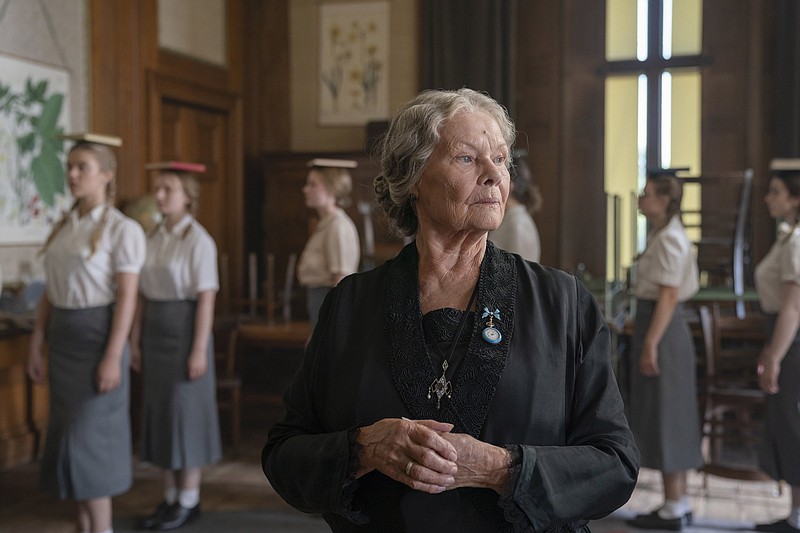 The series should continue into the 1930s, when things really get interesting for the British aristocracy. If they'd carry it forward a generation, to the brink of World War II, all of the children would be of appropriate age to play meaty roles. Mary's son George, the presumptive Eighth Earl of Grantham and Lord Grantham his own self, who'd be in his 70s, could fall under the spell of Oswald Mosley and his British Union of Fascists.

Marigold, the daughter of Lady Edith and Michael Gregson (who was killed during the Beer Hall Putsch in 1922) and Sybbie Branson (daughter of Tom and Lady Edith) would be, respectively 17 and 19 in 1939, the right age to be sent off to finishing school in Hitler's Germany, a real thing the swells did in the 1930s.

That could have been an intriguing drama. It was never going to happen though. "Downton Abbey" creator Julian Fellowes is on record as saying he never wanted to extend the soap opera into the 1930s, specifically because he "didn't really want to get into the whole business of the Nazis, which I think has been explored exhaustively. And I don't know that there is anything else to be said about the Nazis."

A lot of Americans (ahistorical tribe that we are) are likely to be surprised by the intriguing central conceit of Andy Goddard's "Six Minutes to Midnight," an under-powered but interesting espionage picture set in 1939 at the Augusta-Victoria College for Girls, a real finishing school that existed in Bexhill-On-Sea on the southern coast of England where teenage daughters of high-ranking German officials were sent to study. (Goddard directed five episodes of "Downton Abbey.")

The school's insignia is a patch that features a British Lion and a Union Jack alongside the swastika-emblazoned Nazi flag. Eddie Izzard, the gender-fluid comedian and actor who co-wrote (along with Goddard and co-star Celyn Jones) and helped produce the film, remembers seeing the badge during a school trip to the museum in Bexhill as a child.

The image stuck with him and planted the seed for this project, which turns out to be less fascinating than the bald fact that the top Nazis were shipping their daughters off to Blighty to learn table manners and develop better posture. (I knew young English ladies were being farmed out to Germany right up until the shooting started, but had no idea the trade was being reciprocated. Like Izzard, I want to find out more about this.)

Despite a promising opening sequence where panicked English teacher Mr. Wheatley (Nigel Lindsay) bolts from the school because he believes his ties to British intelligence have been discovered, the movie too quickly falls into the conventional rhythms of B-grade spy novels.

Wheatley disappears, and Thomas Miller (Izzard) arrives to be interviewed by British governess Miss Rocholl (Judi Dench, playing a real person). She asks why he might entertain the idea of teaching Germans at such a fraught time -- war clouds are gathering, Hitler's speeches are growing more belligerent -- and seems pacified enough to give him a trial when he explains his father was German.

Rocholl reminds him that the school's motto is "Faith and perseverance," and stresses the importance of trying to preserve the Anglo-German relationship. To that end, the girls are preparing for a kind of hands-across-the-Channel fellowship presentation. Rocholl rationalizes Hitler's energy as national pride, and wonders why we shouldn't support a nation making itself great again.

It's no spoiler that Miller is also a British spy. When Wheatley's body is discovered washed up on the beach as the girls go out for their morning swim and calisthenics, we understand it's not exactly a suicide. When Miller reports the incident to his controller Colonel Smith (David Schofield), the man archly replies: "Every game of chess needs its pawns."

It's almost enough to make you want to root for the Nazis. Or at least for their daughters.

"Six Minutes to Midnight" is more a failure of the imagination than a failure of nerve. The script seems to want to at least allow us a chance to empathize with the girls, who after all are in a precarious position. But it's too creaky to admit actual nuance because it has to get around to the plot points -- the convenient list of German spies in England, a plan to whisk the girls back to Germany on the eve of war, Miller being framed for the murder of his handler and being caught in a cross-fire between British intelligence and German spies.

"Six Minutes" employs some fine actors (in addition to Izzard and Dench, Jim Broadbent shows up as a village bus driver and James D'Arcy as a military lawyer, with co-writer Jones as his sidekick) and doesn't drag. It's simply a case of the backdrop being more arresting than the action in the foreground.

There is some, but far too little, to do with the 20 privileged German students at the school involving a sub-plot about evil gym teacher Ilse Keller (Carla Juri). A more fact-based meditation on the psychological trauma these girls must have undergone in those last days of peace between England and Germany (in real life, they were returned to their homeland just before war broke out) would have proved more satisfying ...

but probably a lot harder to finance.

Rating: PG-13, for some violence 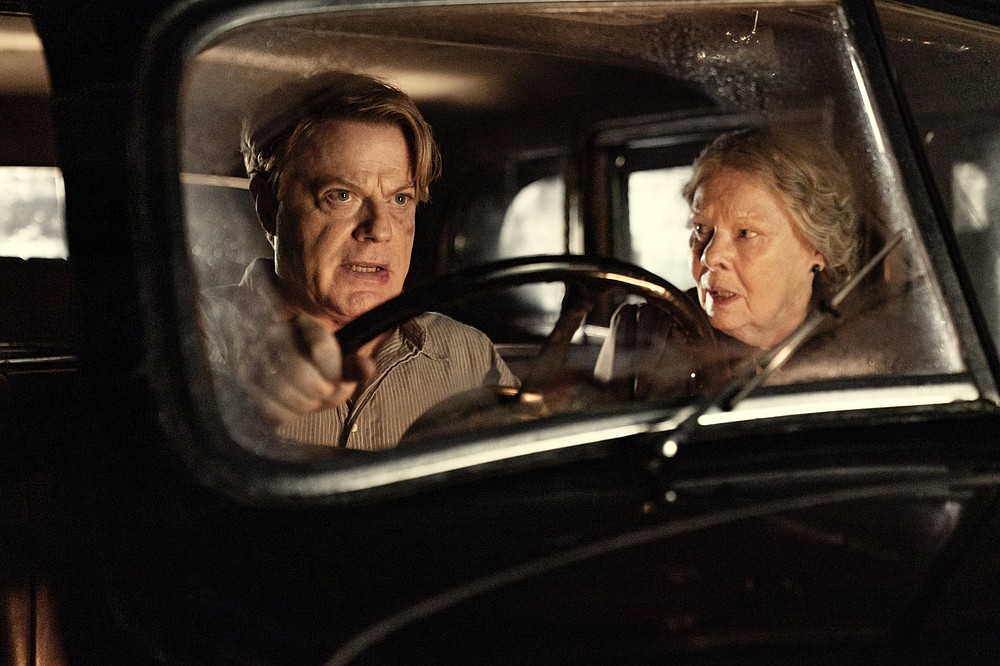