• U.S. Sen. Mitt Romney was named the recipient of the Profile in Courage Award on Friday for splitting with his party and becoming the only Republican to vote to convict former President Donald Trump during his first impeachment trial. "I'm very appreciative of the honor, but also humbled by it," the senator from Utah said in an interview Friday on NBC's "Today" show. Trump's first trial in 2020 focused on the former president's relationship with Ukraine. Romney became the first senator in U.S. history to vote for the conviction of a president who belonged to his own party, and was subjected to intense criticism by Trump's supporters. The award was created by the family of the late President John F. Kennedy to honor public figures who risk their careers by embracing unpopular positions for the greater good. It is named after Kennedy's 1957 Pulitzer Prize-winning book, "Profiles in Courage." The book recounts the stories of eight U.S. senators who risked their careers by taking principled stands for unpopular positions. Kennedy's daughter, Caroline Kennedy, told "Today" that Romney's actions were reminiscent of the lawmakers highlighted in her father's book. "He was willing to risk his career and his popularity within his own party to do what's right for our country and to follow his conscience and Constitution and his impeachment votes," she said.

• Steven Spielberg is donating his $1 million Genesis Prize to 10 nonprofits that are working for racial and economic justice. The film director and his wife, actress Kate Capshaw, said Thursday they will match those donations with $1 million of their own. In February, Spielberg received Israel's 2021 Genesis Prize in recognition of his contribution to cinema, his philanthropic works and his efforts to preserve the memory of the Holocaust. "America is facing a crisis, and our responsibility is to act now," Spielberg said in a statement, adding that Judaism and Jewish history provide "the ethical precepts commanding us to work for a more just and equitable world." Spielberg and Capshaw will donate to Avodah, Black Voters Matter, Collaborative for Jewish Organizing, Dayenu: A Jewish Call to Climate Action, Jews of Color Initiative, Justice for Migrant Women, National Domestic Workers Alliance, Native American Rights Fund, One Fair Wage and Religious Action Center of Reform Judaism. "We admire these organizations for their honesty and moral imagination and urge all those who share this vision to join us, so that the work of these nonprofits may continue and grow," Spielberg said. 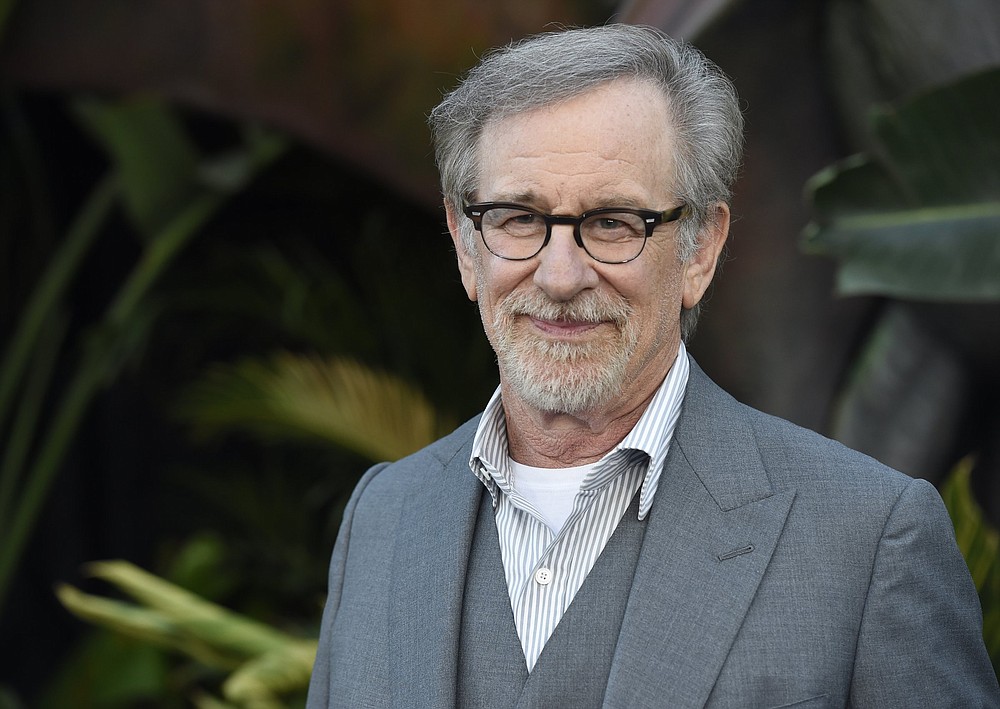