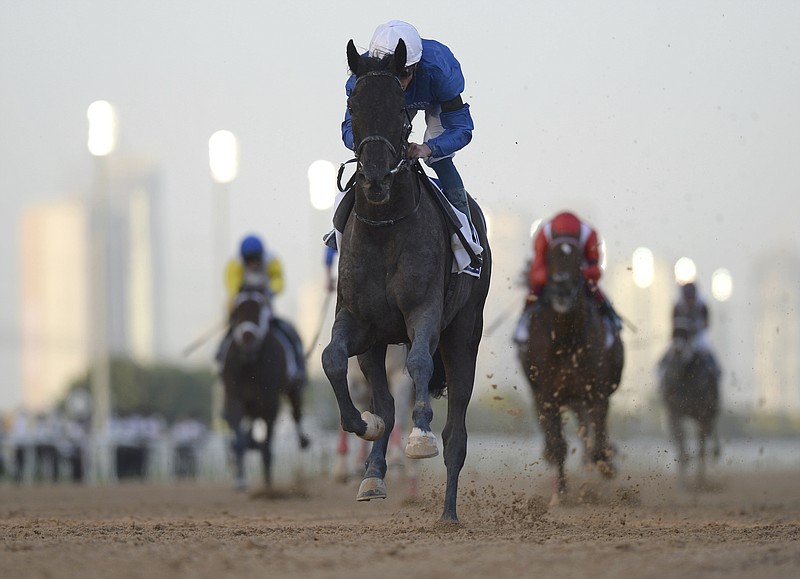 Inbee Park opened a five-stroke lead Saturday in a bid to finally win the Kia Classic. Second in the event in 2010, 2016 and 2019, the Hall of Famer shot a 3-under 69 to reach 12-under 204 at Aviara Golf Club in Carlsbad, Calif. Park is making her first LPGA Tour start of the season. The 32-year-old South Korean star, ranked fourth in the world, has 20 tour victories -- seven of them majors. Playing partner Mel Reid lipped out a birdie try from off the green on 18 in a 71 that left her tied for second with Mi Jung Hur (67) and Minjee Lee (68). Gaby Lopez (Arkansas Razorbacks) shot a 71 for the second day in a row and moved into a tie for 45th place. Lopez is at 1-over 217 after three days. Also at 217 is Stacy Lewis (Razorbacks). Lewis shot a 74 on Saturday. Alana Uriell (Razorbacks) also shot a 74 on Saturday and is at 2-over 218, tied for 59th place.

Rafael Campos holed out for birdie with a putter from off the front of the 18th green for birdie and a share of the lead Saturday with Joel Dahmen in the PGA Tour's windy Corales Puntacana Resort & Club Championship. Campos, the 32-year-old Puerto Rican player whose family has a home in the Dominican, shot a 3-under 69 to match Dahmen at 10-under 206 at Corales Golf Club in Punta Cana, Dominican Republic. Ranked 427th in the world, Campos is trying to break through in his 37th PGA Tour start. Dahmen had a 68. The 33-year-old former Washington player also is winless on the tour. Sebastian Cappelen (Arkansas Razorbacks) shot a 70 on Saturday and is six shots behind the leaders with a 212. David Lingmerth (Razorbacks) turned in a 74 on Saturday and is at 3-over 219 for the tournament.

McGreevy on top in Georgia

Max McGreevy continues to lead at the Korn Ferry Tour's Club Car Championship after firing a 3-under 69 Saturday at the Landings Club-Deer Creek Golf Course in Savannah, Ga. McGreevy stands a 15-under 201 and holds a one-shot advantage over Zecheng Dou and Stuart McDonald. Former University of Arkansas golfer Taylor Moore shot a 68 on Saturday and is at 10-under 206 for the tournament.

The Nets aren't finished bringing big names to Brooklyn. LaMarcus Aldridge is next after deciding Saturday to sign with the Nets for the remainder of the season, a person with knowledge of the details said. After reaching a buyout agreement with the San Antonio Spurs on Thursday, the veteran forward quickly became a coveted free agent for contending teams. He picked the Nets, the person told The Associated Press. Aldridge joins a Nets team that has current All-Stars Kevin Durant, James Harden and Kyrie Irving, and added a former one earlier this month when it signed Blake Griffin. Aldridge averaged 19.5 points and 8.0 rebounds in 5 1/2 seasons for the Spurs, before they removed the 35-year-old from the rotation earlier this month while searching for a potential trade. None materialized before the deadline Thursday, so the Spurs bought out Aldridge's contract.

Francis Ngannou claimed the UFC heavyweight championship on Saturday night, stopping Stipe Miocic with ferocious punches early in the second round at UFC 260 in Las Vegas. Ngannou (11-2) avenged his blowout loss to Miocic in 2018 by demonstrating everything he has learned in the ensuing three years during a dominant victory. The first UFC heavyweight champion from Africa flattened Miocic (21-3) twice early in the second, finishing the fight 52 seconds into the round. The fight ended quickly after Ngannou won the first round. Miocic recovered from his first knockdown in the second round and even landed a right hand that stung Ngannou, but the challenger replied with a picture-perfect left hook, depositing Miocic roughly on the canvas again for the finish. The 34-year-old Ngannou is a former aspiring boxer who discovered mixed martial arts after he left Cameroon for France. He rose rapidly through his new sport with his fearsome power and growing all-around skill, but Miocic interrupted his ascent by winning every round of their first bout in Boston. In the co-main event of this pay-per-view show at the UFC Apex gym on the promotion's corporate campus, former welterweight champion Tyron Woodley lost his fourth consecutive fight when Vicente Luque submitted him with a D'Arce choke late in the first round.

Seattle Mariners center fielder Kyle Lewis is questionable for opening day because of a bone bruise in his right knee. Lewis hit .262 with 11 home runs and 28 RBI last season, winning the AL Rookie of the Year award. He has been out of Seattle's lineup for most of this week after crashing into the wall during a spring training game against the Los Angeles Dodgers on Monday. Manager Scott Servais said Saturday that the injury has not responded as athletic trainers had hoped. If Lewis isn't ready for the start of the season, the Mariners likely would shift prospect Taylor Trammell over to center field. Trammell seems likely to be the team's everyday left fielder to begin the season.

Known Agenda ran away from the field in the Florida Derby on Saturday, and might keep on going all the way to Churchill Downs to start the Triple Crown season. Jockey Irad Ortiz Jr. guided Known Agenda to the win in the Grade 1, $750,000 race at Gulfstream Park, picking up 100 Kentucky Derby standings points -- which will be more than enough to qualify him for that race in five weeks. Winning trainer Todd Pletcher won the Florida Derby for the sixth time, and Known Agenda covered the 1 1/8 miles on the dirt in 1 minute, 49.45 seconds. He returned $12.80 for the win, $6.60 to place and $3.20 to show. Soup and Sandwich was second and heavily favored Greatest Honour -- who came into the race with more than enough points to get into the Kentucky Derby -- settled for third.

No. 2-seeded Stefanos Tsitsipas advanced to the fourth round at the Miami Open by beating Damir Dzumhur 6-1, 6-4 on Saturday. Tsitsipas, ranked a career-high No. 5, improved to 15-4 this year. He hopes to take advantage of a draw without Novak Djokovic, Rafael Nadal and Roger Federer. Dzumhur, ranked 126th, made the field only because another player withdrew. He came into the match with a 3-1 record against Tsitsipas but never had a break point. In women's play, top-ranked Ashleigh Barty beat Jelena Ostapenko 6-3, 6-2 and had a much easier time than in the previous round, when she saved a match point to beat qualifier Kristina Kucova. 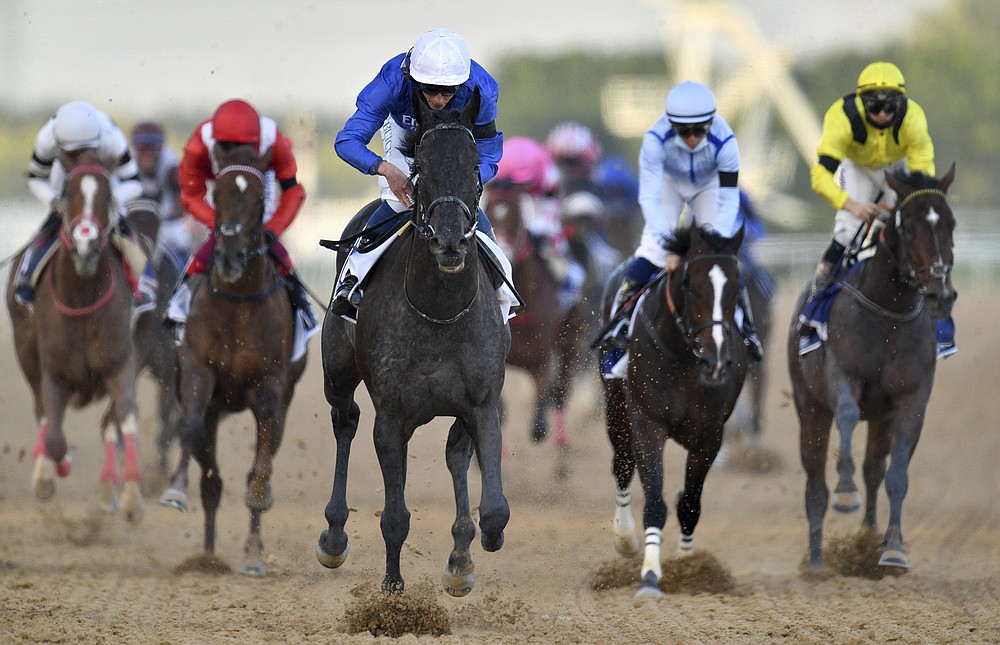