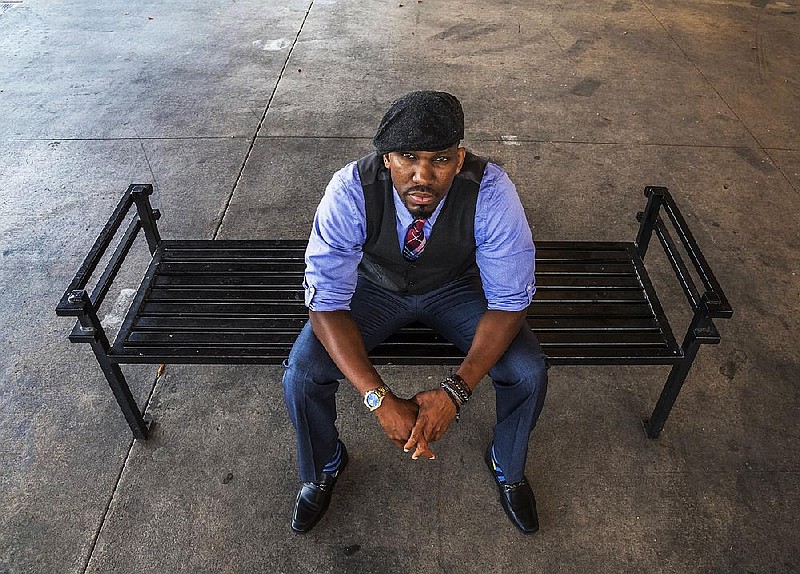 It’s been a while since they have hit a stage, so rapper Big Piph and Tomorrow Maybe along with Apollo are bringing the jams in an online concert at 7 p.m. Wednesday.

Piph, who grew up in Pine Bluff and was based in Little Rock before moving to Atlanta, is fresh off the release of “Far From Finished,” a new EP of hip-hop bangers. Now he’s back with band mates Bijoux, Dee Dee Jones, bassist Corey Harris, Paul Campbell, Dre Franklin and Lachaz Holloway for a live show.

“It’s gonna be dope and special and just a really good show,” the MC says in the trailer for the gig, which can be seen at arkansasonline.com/329piph/.