Police use Narcan to save a life 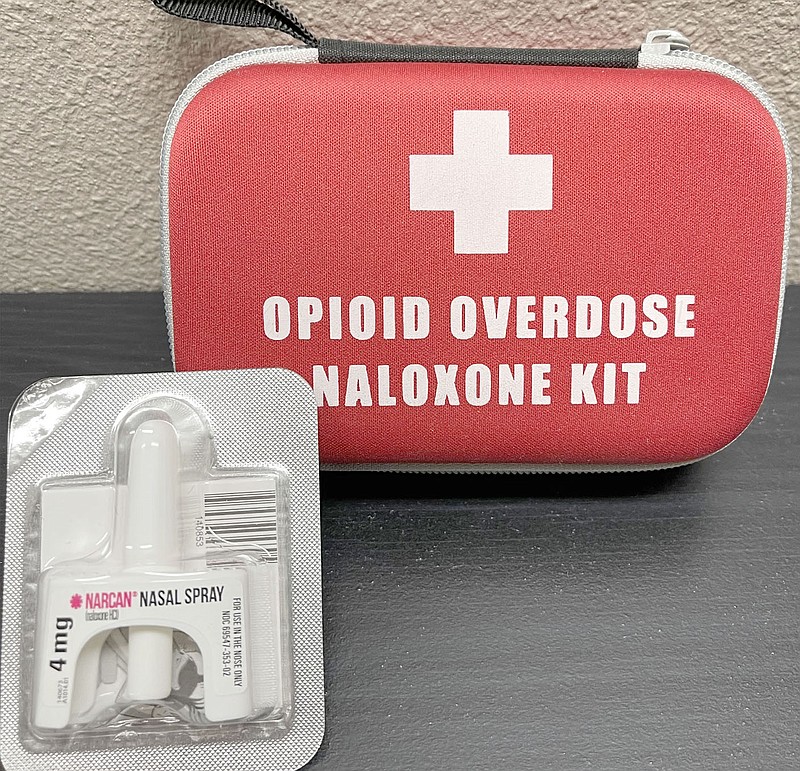 PEA RIDGE -- Nearly a year after police received approval to carry Narcan, an intranasal naloxone, a police officer used it to save a life.

On Saturday afternoon, emergency personnel with the Police Department and Fire-EMS Department were dispatched to a possible overdose at a residence on McRae Lane.

According to a news release by Pea Ridge Police, the report received was that there was a 37-year-old female hurting badly who was unconscious, unresponsive and had abnormal breathing moments after a friend of hers gave her medication to help alleviate the pain.

Officer Justin Lawson was the first to arrive. After accessing the situation, he quickly recognized the woman was exhibiting signs of a drug overdose.

"Lawson quickly reacted and administered Narcan to the woman," according to Lt. Michael Lisenbee, public information officer with Pea Ridge police. "As a result of administering the Narcan, the woman regained consciousness. The woman was stabilized by first responders from Pea Ridge Fire Department and Northeast Benton County Fire-EMS."

NEBCO transported the woman to the nearest hospital for further treatment, according to the press release. The woman is currently still being treated at a local hospital but is expected to recover fully.

In April, Police Chief Lynn Hahn told City Council members and city officials the department was awarded a grant from the Criminal Justice Institute with the University of Arkansas allowing for training regarding the use of Narcan. Along with this grant, the Police Department received Narcan kits assigned to each officer who underwent the training.

Lawson was among the officers who received the training.

"Undoubtedly, the receiving of this training and Narcan tools is why Officer Lawson was able to detect the clues needed to recognize this woman in peril and decisively act to save her life," Lisenbee said. "We commend Officer Lawson for his heroic actions, and we express appreciation to all that were involved who aided Officer Lawson's ability to save this woman's life."