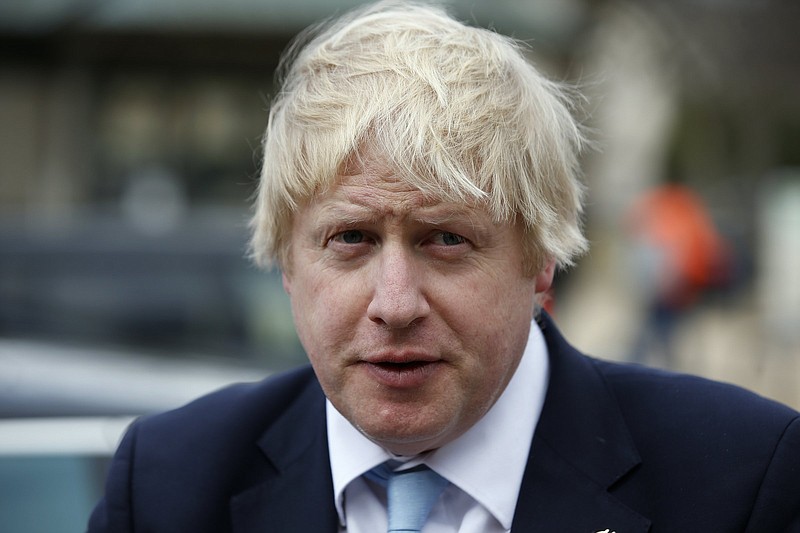 In this file photo Britain's Prime Minister Boris Johnson is shown speaking with the media before a visit to the Smithsonian National Air and Space Museum, Thursday, Feb. 12, 2015 in Washington. (AP Photo/Alex Brandon)

• The British government downplayed allegations Friday of a security risk after it was reported that Prime Minister Boris Johnson's cellphone number was openly available on the internet for 15 years. Celebrity website Popbitch revealed that the number was on a think tank news release from 2006, when Johnson was an opposition lawmaker and the Conservative Party's higher education spokesman. Callers to the number Friday heard an automated message saying the phone was "switched off" and telling them to try later or to send a text. The government denied that there was a security lapse. Home Office minister Victoria Atkins insisted that the prime minister "knows his responsibilities when it comes to national security." She criticized the media for revealing the fact that the number was in the public domain. But former National Security Adviser Peter Ricketts said that if the number was widely available, it could be used for eavesdropping by hostile nations "and possibly other non-state actors as well, like sophisticated criminal gangs." Johnson is already facing questions about his text and WhatsApp message exchanges with business leaders and lobbyists. He has denied doing anything wrong when he exchanged text messages with industrialist James Dyson last year and promised he would "fix" the tax rules for Dyson if he agreed to make ventilators for the National Health Service.

• Actor Elliot Page has revealed how happier he feels after having top surgery and how important he believes it is to support health care for transgender people. "I want people to know that not only has it been life changing for me, I do believe it is life-saving, and it's the case for so many people," the actor told Oprah Winfrey on her new show for Apple TV+. During the interview, Page, 34, who came out as transgender in December, teared up when Winfrey asked him what has brought him the most joy. The Oscar-nominated star of "Juno," "Inception" and "The Umbrella Academy" said it was the little things -- like wearing a T-shirt, having a towel around his waist after a shower or touching his chest -- that made him "feel comfortable in my body for probably the first time." The full interview from "The Oprah Conversation" was released Friday. Page urged officials to support health care for transgender people and allow them access to sports. Some lawmakers are seeking to ban transgender youths from playing sports that match their gender identity. "Children will die," Page said. "And it really is that simple." He said the surgery has given him newfound energy "because it is such a freeing, freeing experience," adding: "This is incredibly new. I feel like I haven't gotten to be myself since I was 10 years old." 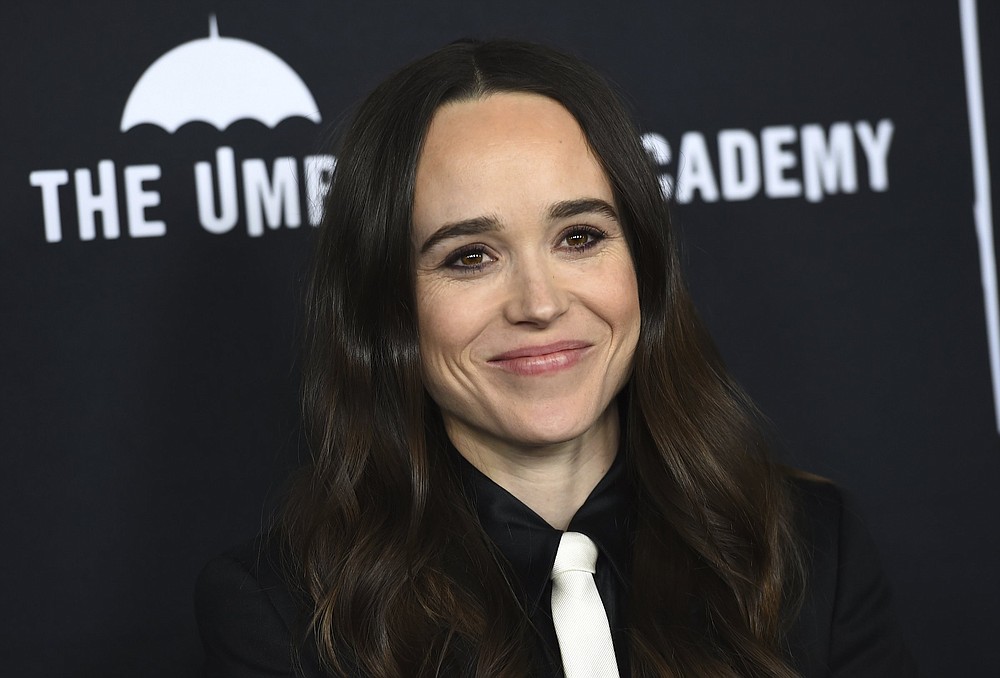 Elliot Page arrives at the Los Angeles premiere of "The Umbrella Academy" on Feb. 12, 2019. (Photo by Jordan Strauss/Invision/AP, File)

[Video not showing up above? Click here to watch » https://www.youtube.com/watch?v=UtzlGFOKQKE]