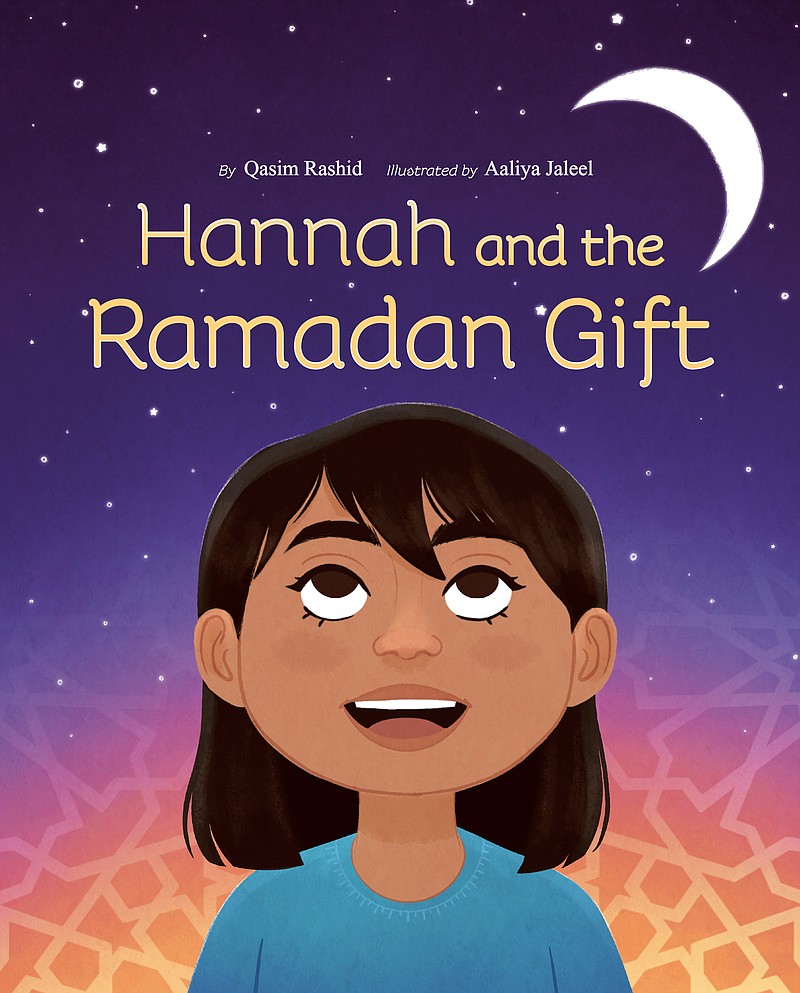 Hannah and the Ramadan Gift, by Qasim Rashid

Qasim Rashid grew up during the 1990s with a love of reading but without books that reflected his Muslim identity.

When it came to the holiest time of the year in the Islamic faith, reading materials came from the mosque he and his family attended in the Chicago area or from writings by other congregation members.

"Every now and then you'd see a great book on Hanukkah ... but I don't recall there ever being a book on Ramadan in the library, the school libraries or in the bookstores," said Rashid, an author and human-rights lawyer based in Virginia.

A husband and father of three children, Rashid has written "Hannah and the Ramadan Gift," with the intention of providing children with a character they can identify with.

The book's release last week has come during the month of Ramadan, which lasts through May 12. Considered the holiest month for followers of Islam, it's a time when faith members fast from sunrise to sunset -- the act of fasting being one of the five pillars, or central beliefs, of Islam.

The book follows 8-year-old Hannah Noor, a Muslim, during Ramadan. Children are one group of faith members prohibited from fasting during the holy month (other groups that don't fast include the elderly and sick), and she expresses concern to her grandfather, Dada Jaan, about being unable to demonstrate her faith.

The book teaches children about ways to observe the holy month, such as good deeds, especially kind acts performed when no one is looking -- a universal theme in faith traditions.

According to Rashid, Ramadan isn't just about fasting for the sake of being hungry.

"It's about, in small doses, experiencing what it's like to be hungry and building empathy for your community," Rashid said of Ramadan. "There's massive emphasis on ensuring that Ramadan isn't just about praying and worshipping. It's about acting, it's about demonstrating that love for humanity with an action by ensuring that nobody around you is suffering or struggling or starving.

"It's this really beautiful, dual responsibility of attaining nearness to God, but also doing everything in your capacity to serve all humanity to the best of your ability."

The book is a title such like one Rashid said he would have liked to have found in the "2007, 2008 time frame" when his first two children were much younger, and was an idea that publishers and agents weren't receptive to when he first proposed writing a book for children on the topic around that time.

"I had a lot of doors slammed shut," said Rashid, who recalled agents and publishing houses telling him "'This just doesn't really sell, it's not really a priority, there's not really a market for it.'"

Since that time, some "phenomenal" books on Ramadan for children have been written, Rashid said. A team at Penguin Random House publishing believed in the project, he said, and he was able to bring Dallas-based Aaliya Jaleel to illustrate the book.

Rashid and his wife had welcomed the birth of a baby girl in 2015, and the main character is named Hannah, after their daughter.

"When my daughter saw the cover, her initial reaction was, 'Oh, my God, it's me. Look, it's me,'" Rashid said. "She literally saw herself, and I was so blown away by her reaction ... that is a reaction you'd hope for from other children as they are picking up this book."

Dr. Simran Jeet Singh, a visiting professor at New York's Union Theological Seminary and a senior fellow for the Sikh Coalition, said "Hannah and the Ramadan Gift" was a "fantastic contribution."

Singh, author of the children's book "Fauja Singh Keeps Going," grew up in Texas as a member of the Sikh faith and recalled being unable to find stories that mirrored his experiences.

"That feeling as a child can be incredibly isolating," Singh said. "There's something really important about showing kids that they matter and that they're part of the larger social fabric in this community,"

Rashid emphasized that although the book is about a Muslim girl during Ramadan, it's not a book that proselytizes and isn't an evangelical book.

"It really is a book about a girl who happens to be Muslim and [we] see the world through her eyes," Rashid said. "We talk about her relationship with her Christian neighbors and her Jewish friends ... to really exemplify that this is a holiday. It's a month designed not to bring just Muslims together, but people together." 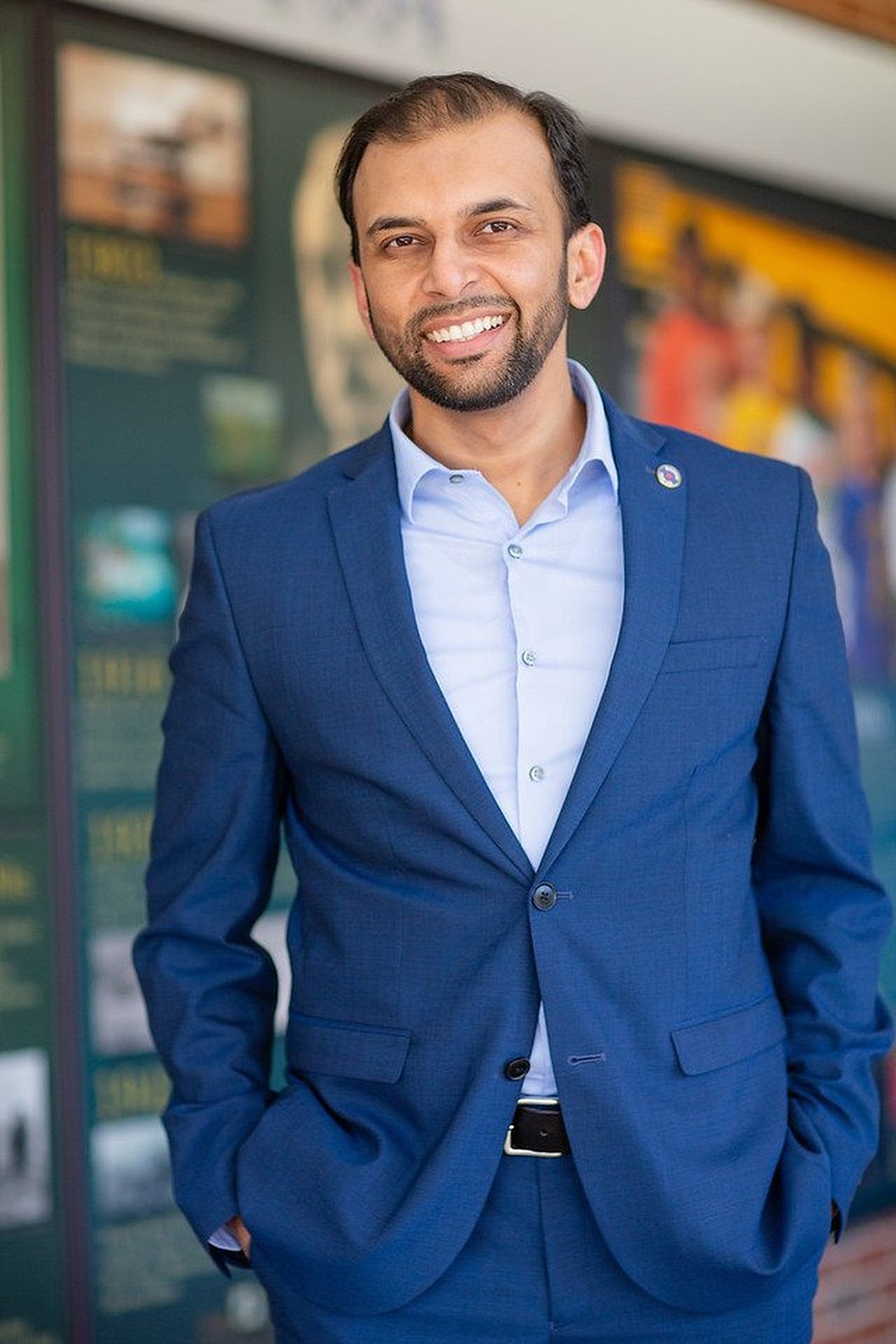 Qasim Rashid, human-rights lawyer and author of "Hannah and the Ramadan Gift," released in April 2021.
ADVERTISEMENT