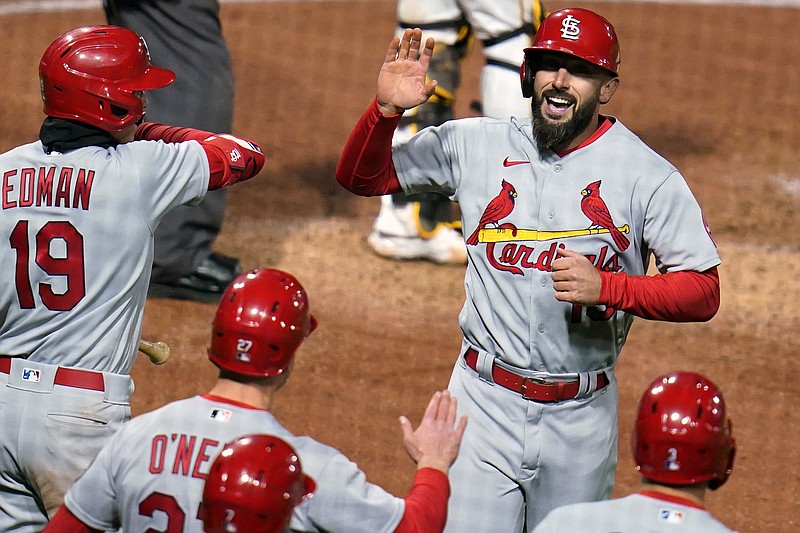 WASHINGTON -- Kyle Schwarber led off the bottom of the 10th inning with a two-run home run and the Washington Nationals, boosted by a fine debut by Jon Lester, rallied past the Miami Marlins 2-1 on Friday night.

With Josh Bell starting the extra inning as the automatic runner on second base, Schwarber hit an 0-1 fastball to right-center off Yimi Garcia (2-2). It was Schwarber's second walk-off home run of the season.

"Obviously it's nice to come up in that spot and deliver," Schwarber said. "That wasn't my intention. Obviously I wanted to drive him in, but the secondary option was to get him to third base. ... Once the ball went into the stands, that's a good feeling to know that we got a walk-off win right there."

Garrett Cooper's single off Hand scored Jose Devers to the Marlins a 1-0 lead in the top of the 10th.

Lester, Schwarber's former teammate with the Chicago Cubs, pitched five scoreless innings in his first game for Washington. Reinstated from the injured list before the game, he allowed 5 hits and 2 walks while striking out 1 on 70 pitches.

"The hardest part is sitting back and seeing everybody else play and not being able to be a part of it," Lester said. "It makes you miss it. Like you can kind of taste it, but you can't. You're there, but you're not. A lot of hoops to jump through to get back to this point. I'm just glad that we got through it unscathed and got this one under the belt."

CARDINALS 7, PIRATES 3 Matt Carpenter hit his second pinch, three-run home run in as many days, leading St. Louis over Pittsburgh. Carpenter connected off Duane Underwood Jr. in the sixth inning to put the Cardinals ahead 6-1.

BREWERS 3, DODGERS 1 Freddy Peralta pitched six strong innings, Jackie Bradley Jr. homered and Milwaukee beat struggling Los Angeles. The Brewers have taken the first two games of the four-game series, while the Dodgers have lost nine of 12 since opening the season with 13 wins in 15 games. A.J. Pollock's leadoff home run in the fifth was the Dodgers' only hit off Peralta

TWINS 9, ROYALS 1 Alex Kirilloff hit the first two home runs of his major league career, including a three-run drive in the third inning off Tyler Zuber (White Hall) that led to Minnesota's victory over Kansas City.

ORIOLES 3, ATHLETICS 2 John Means struck out nine and Baltimore won at the Oakland Coliseum for the first time since 2017.

INDIANS 5, WHITE SOX 3 Shane Bieber struck out 11, setting a major league record in the process and pitching Cleveland past Chicago. Bieber fanned at least eight in his 18th consecutive game, breaking a tie for the mark set by Hall of Famer Randy Johnson in 1999-2000. Bieber gave up 3 runs and 7 hits, walking 1 in 6 innings.

ASTROS 9, RAYS 2 Lance McCullers Jr. struck out nine in seven shutout innings, and Houston beat Tampa Bay in the first meeting of the teams since the Rays won Game 7 of last year's AL Championship Series. Michael Brantley and Carlos Correa had four hits each, and Alex Bregman hit a two-run home run for the Astros, who have won seven of nine following a 1-9 skid.

BLUE JAYS 13, BRAVES 5 Teoscar Hernandez hit a three-run home run after missing three weeks following a positive test for the coronavirus, Robbie Ray took a one-hitter into the seventh inning and Toronto beat Atlanta. Hernandez went 2 for 5, including a sixth-inning home run to center off Jacob Webb that put Toronto ahead 10-0. 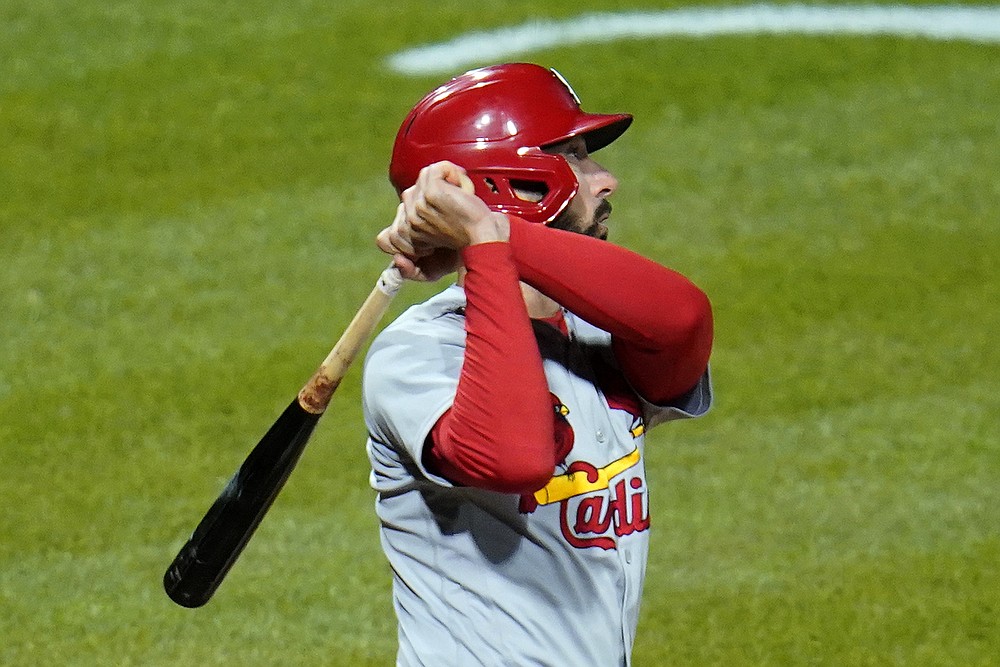 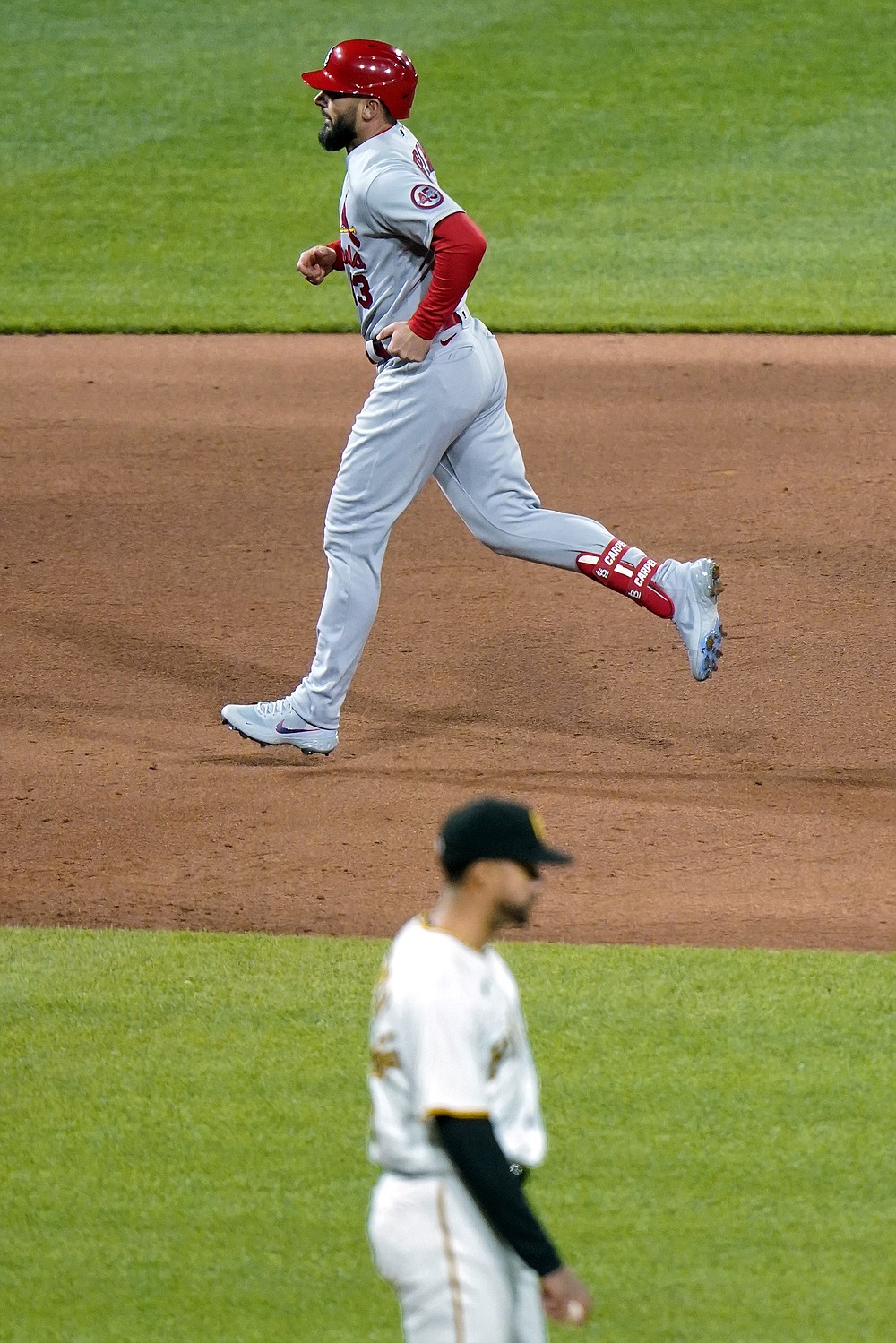 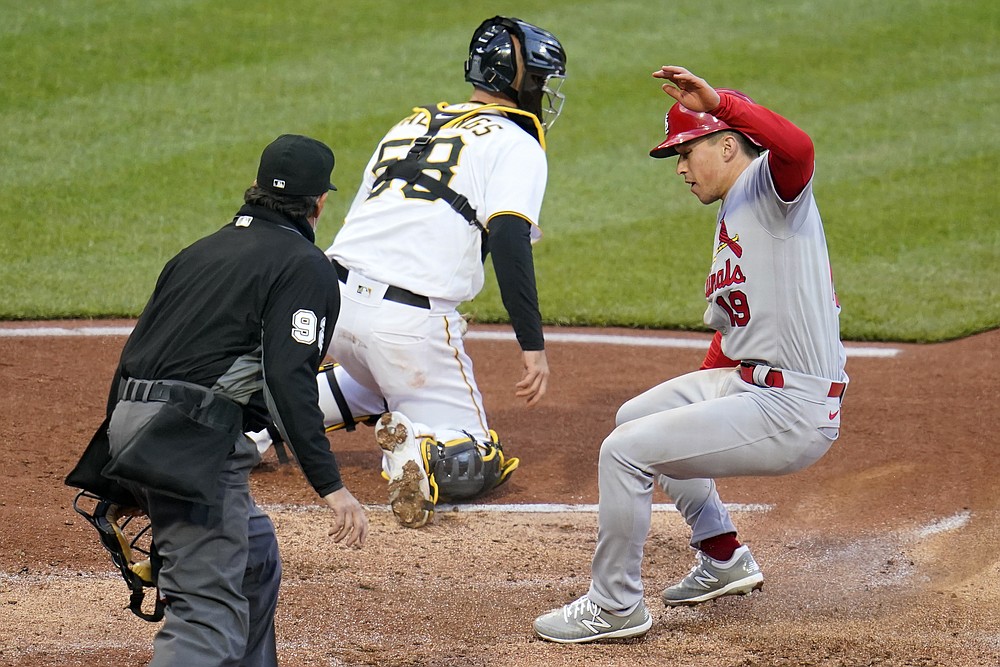 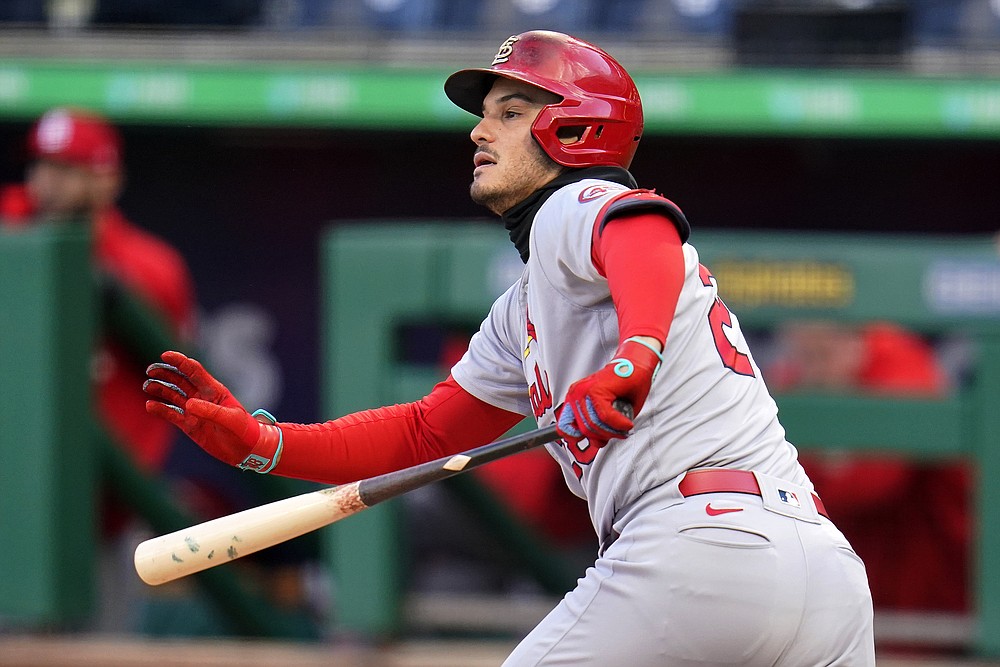 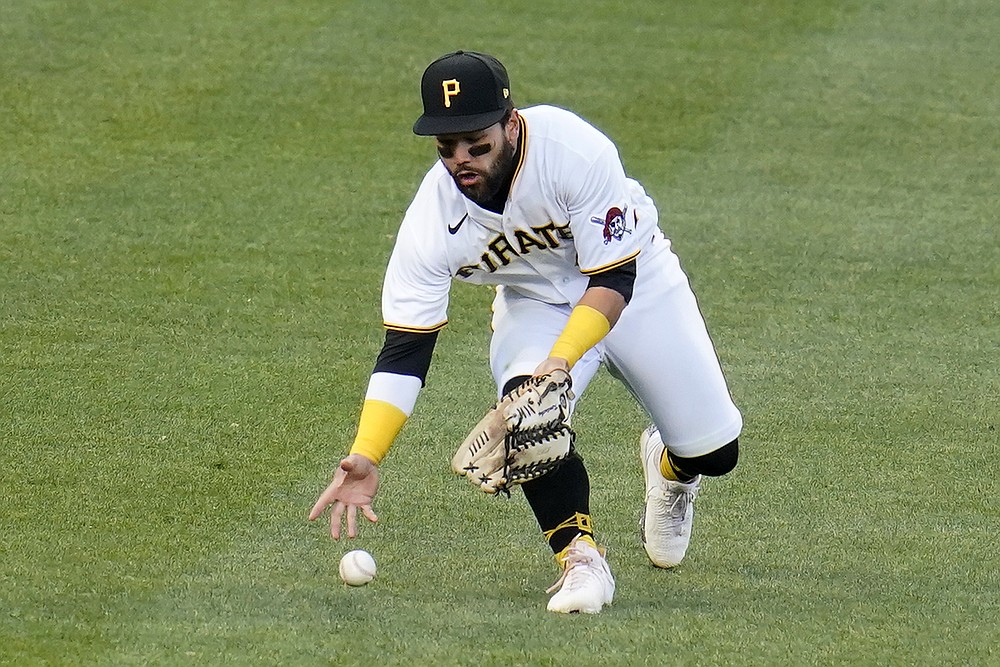 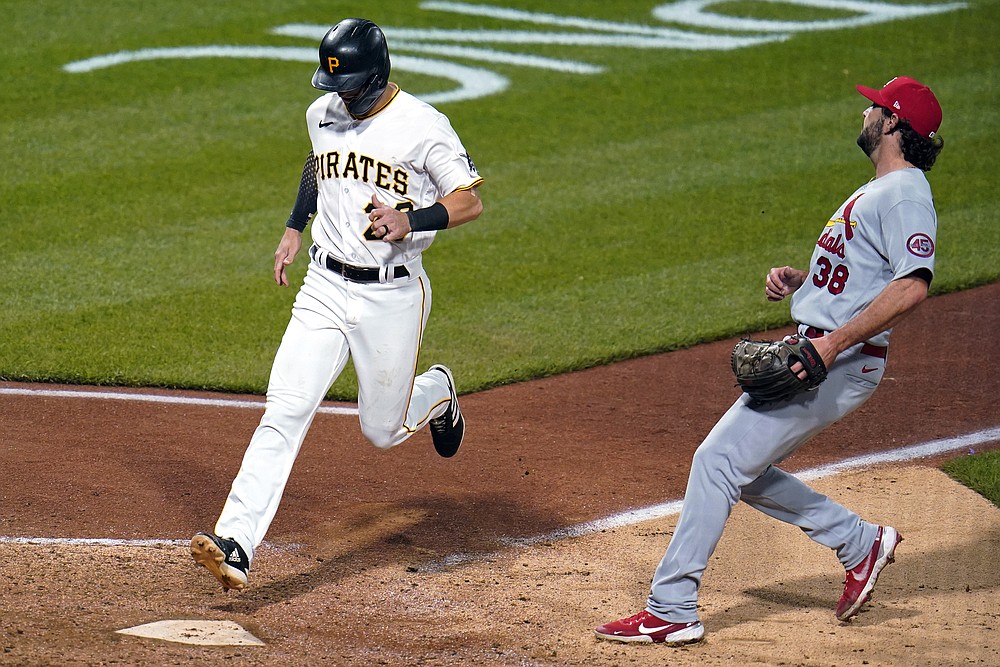 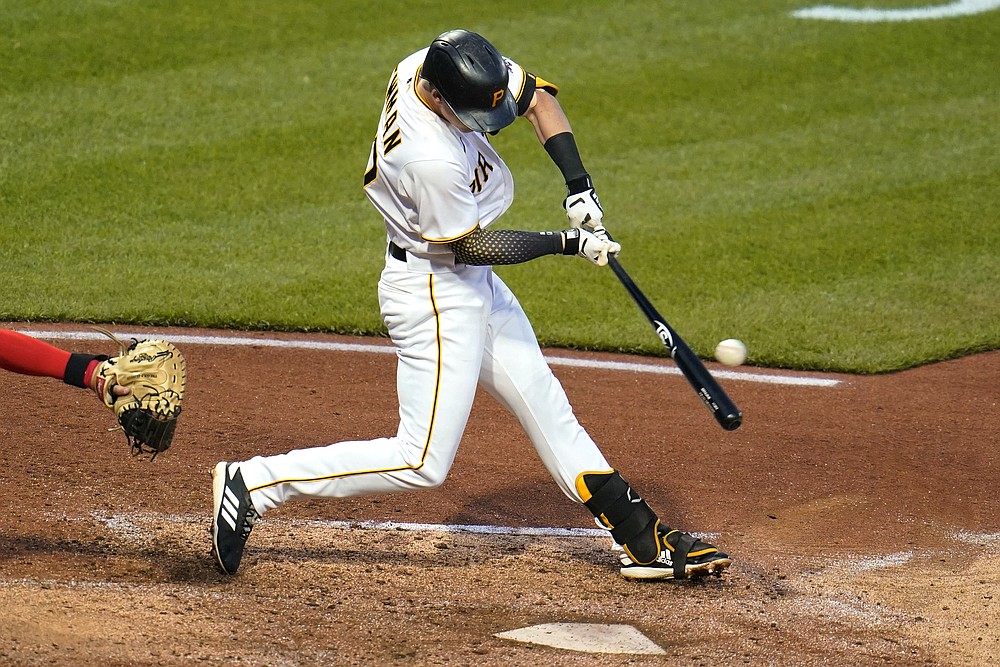 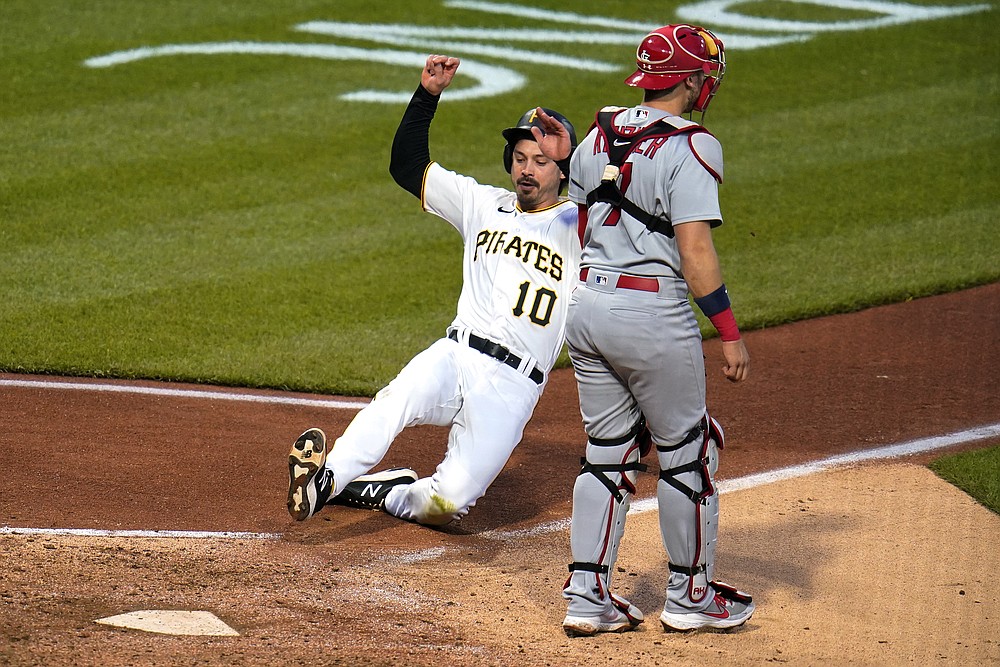 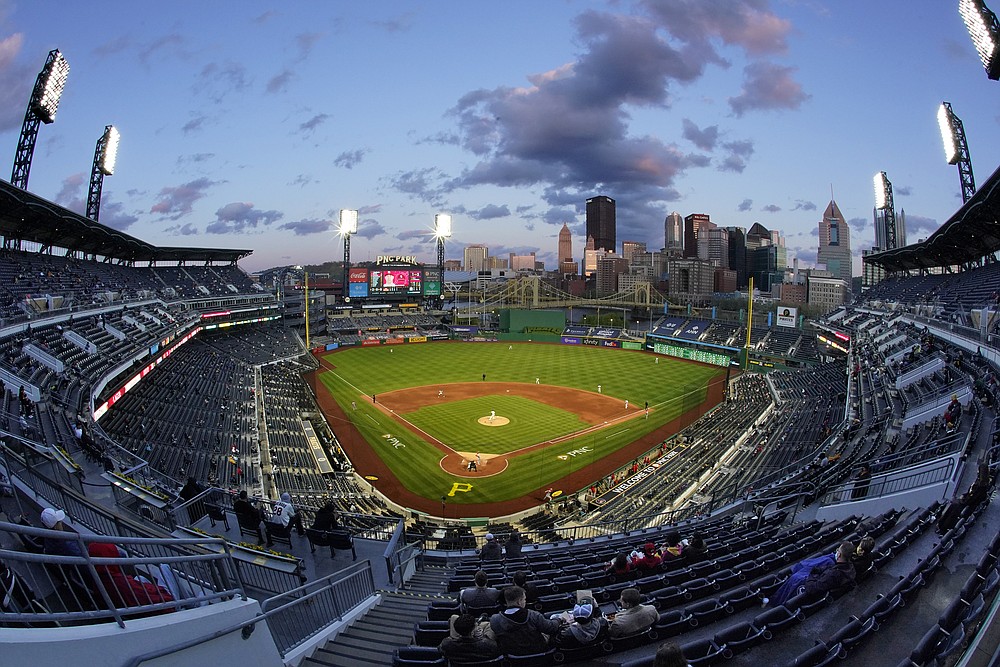