District to honor teachers of year 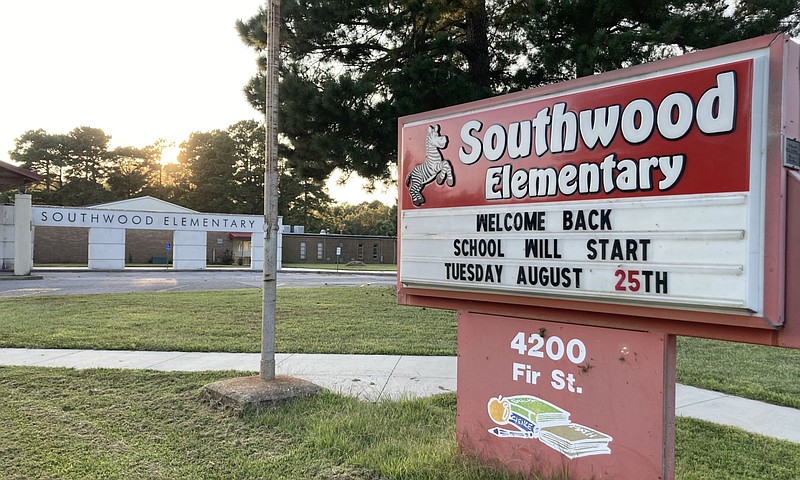 Pine Bluff School District will honor six educators at the Teacher of the Year Gala at 5:30 p.m. Thursday at the waterfront pavilion in Regional Park, according to a news release.

The district Teacher of the Year will be named from one of the three finalists: Erica Phillips, Benjamin Davis, and Special Sanders. Finalists engaged in an intensive interview process designed to illuminate the final selection, according to the release.

Teachers were nominated by their principals and colleagues and selected by secret ballots. Each school winner then completed an extensive application process.