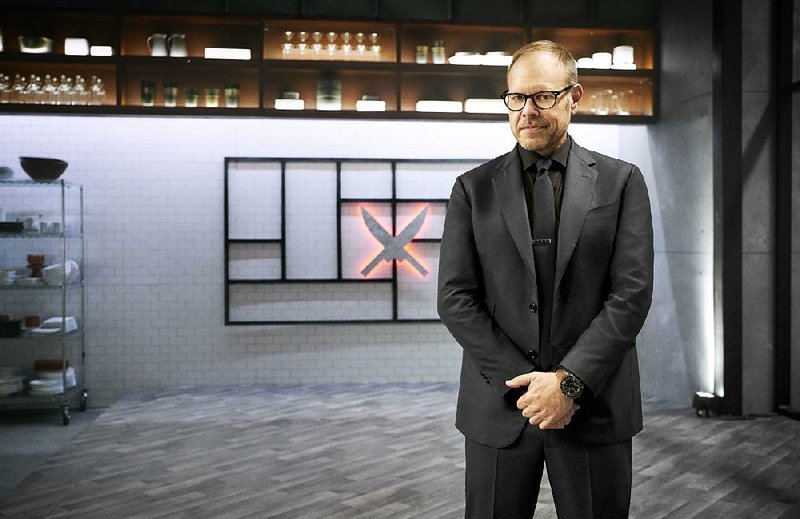 Tickets are $46-$76 plus service fees. A limited number of $151 “VIP experience” tickets include premium seating and an invitation to attend “an intimate Q&A session with Alton Brown,” according to a news release.