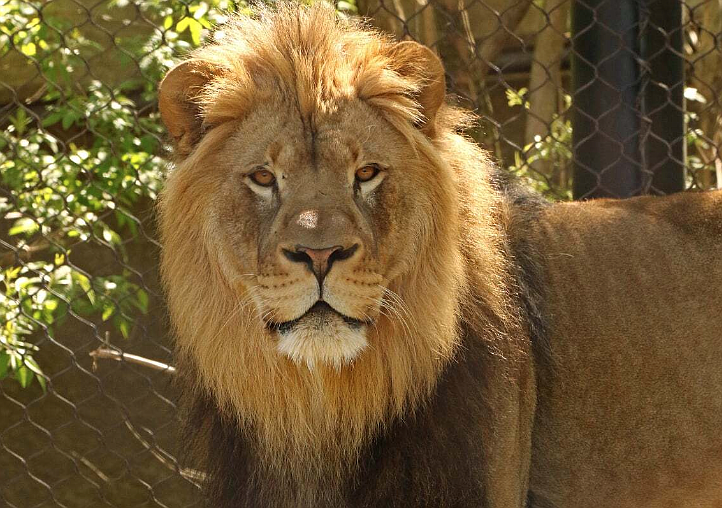 Amboseli was born in February of 2017 at the Henry Vilas Zoo in Madison, Wis. as part of a species survival plan, marketing director Joy Matlock said in a news release.

At the zoo, he will have the company of two lionesses, Inara and Saphira, Matlock said.

The zoo said Amboseli enjoys playing with toys and working with his new keepers.

He was first introduced to the lionesses last Friday from a distance, according to the release. Next, they will meet through mesh to mesh contact, before they start living together, the release states.