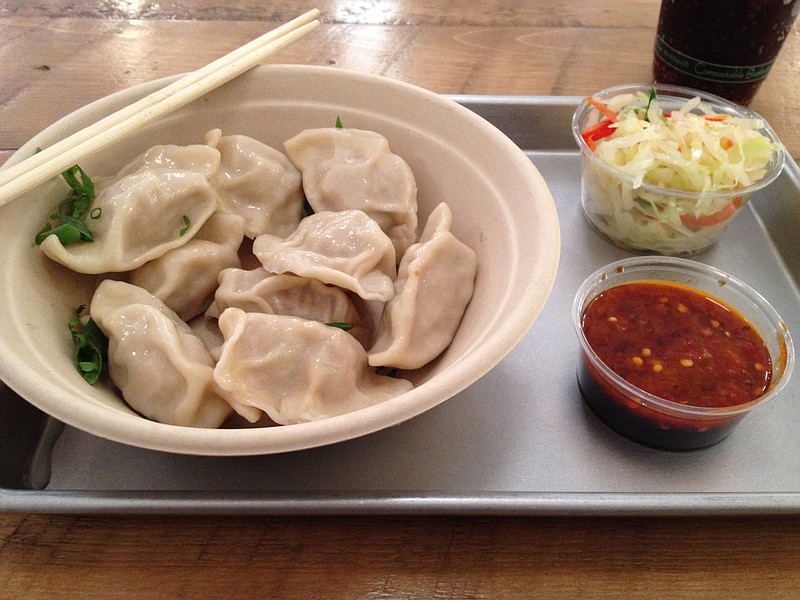 Plans are to open six months down the line, “in late fall/early winter of this year,” said manager Rebecca Yan.

Yan credits the Three Fold Mobile food truck, which has been operating at 1509 Rebsamen Park Drive in Little Rock’s Riverdale — the site where owner Lisa Zhang originally planned to put that prep facility — for helping Three Fold break even during the past pandemic year.

“In general, we learned a big lesson in 2020: We need to put our eggs in two baskets,” she said Monday in announcing plans for the second brick-and-mortar “basket.”

The Riverdale operation will close down — at last check, Zhang had to put property up for sale — once that new second “basket” opens; however, the ultimate fate of the food truck is still uncertain.