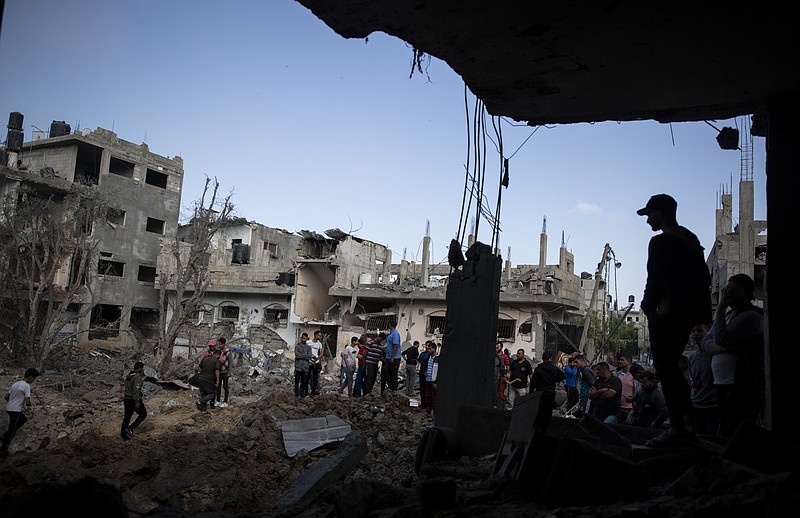 JERUSALEM -- Early Friday, just after midnight, the Israeli military put out an ominous statement to the media: "IDF air and ground troops are currently attacking in the Gaza Strip."

The vaguely worded statement set off frenzied speculation that Israel had launched a ground invasion of Gaza -- a much-feared scenario that would mark a bloody escalation of last week's operation against Hamas militants. Some reporters were even told outright the incursion had begun.

Hours later, the military issued a "clarification." There were no troops inside Gaza. But by then, several major news outlets had erroneously reported the ground offensive was under way.

While the army attempted to play down the incident as a misunderstanding, well-placed Israeli military commentators said the media had been used as part of an elaborate ruse to lure Hamas militants into a deadly trap that may have killed dozens of fighters.

"They didn't lie," said Or Heller, a veteran military correspondent on Israel's Channel 13 TV. "It was a manipulation. It was smart, and it was successful."

The situation unfolded late Thursday. After days of airstrikes, Israel announced it was calling up thousands of reservists and amassing troops along the border ahead of a possible ground invasion. In another sign of escalation, Israel began firing artillery shells across the border at targets inside Gaza, according to residents.

In previous rounds of fighting, ground incursions have resulted in widespread destruction in Gaza and heavy casualties on both sides.

That set the stage for the late-night deception. According to Heller, Israel began scrambling forces along the border in what appeared to be final preparations for an invasion. Then came the announcement to the media, issued simultaneously in Hebrew and Arabic on Twitter. Alerts in major outlets, including the New York Times, that the invasion was under way followed.

The Israeli moves sent Hamas fighters rushing into defensive positions in an underground network of tunnels known as "the Metro," according to Heller and other Israeli reports.

Israel called in 160 warplanes and bombarded the tunnels for 40 minutes, the military said. Heller said it was his understanding that scores of militants had been killed, though he said it was impossible to say.

"What we saw tonight was a very sophisticated operation that had a media aspect to it," Heller said.

Hamas has not commented on the incident, and it was impossible to confirm the Israeli reports.

The Associated Press, based on its analysis of the army's statement, phone calls to military officials and on-the-ground reporting in Gaza, concluded there was no ground incursion and did not report there was one.

But others said the military had misled them or even lied when asked to clarify the initial statement and its ambiguous use of the word "in." Some felt the foreign media had been turned into an accessory of sorts.

In a statement posted on Twitter, she said Conricus "told me directly, 'There are ground troops in Gaza.' That was the basis for a first story saying so. He retracted that statement two hours later and I changed the story to reflect that, and that is noted in the text and will be corrected."

"These things can sometimes happen in the midst of a complex operation with many moving parts and with an unclear picture of what was happening," he said. "As soon as I understood that I had the wrong information, I updated the relevant people with a clarification."

But some correspondents still had questions.

"If they used us, it's unacceptable. And if not, then what's the story -- and why is the Israeli media widely reporting that we were duped?" said Daniel Estrin, NPR's correspondent in Jerusalem, who was also told by the military that an invasion had begun.

Militaries around the world have long used deception and trickery against their enemies. Two years ago, the Israeli military reportedly faked the injuries of soldiers at the scene of a Hezbollah missile strike, going so far as to evacuate them in bandages to a hospital in a helicopter.

According to reports at the time, the army staged the injuries to trick Hezbollah into thinking it had inflicted casualties and therefore agree to a cease-fire.

Friday's misleading statement further strained what has often been a rocky relationship between the Israel Defense Forces and the foreign media.

Peter Lerner, a former military spokesman to the foreign media, said the Israeli public in general has long felt the international media focus too heavily on the Palestinian side of the story while minimizing Israeli concerns and suffering -- and the army is similarly inclined.

Lerner said he felt it was unlikely the military intentionally lied, but damage was done regardless.

"Your currency is credibility," he said. "I think this is a crisis of that credibility in the way it's being portrayed." 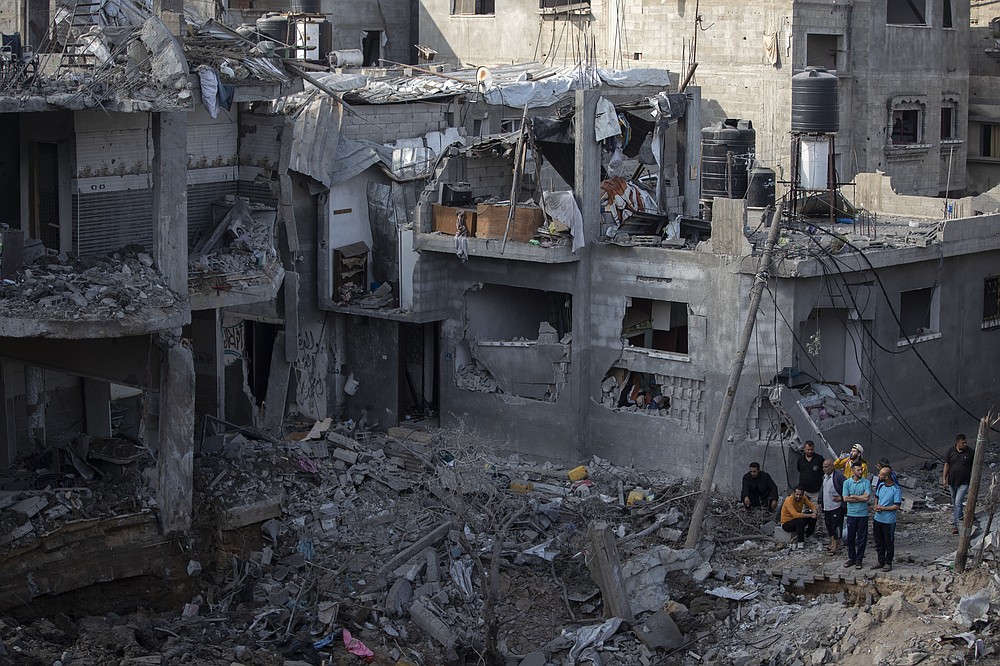 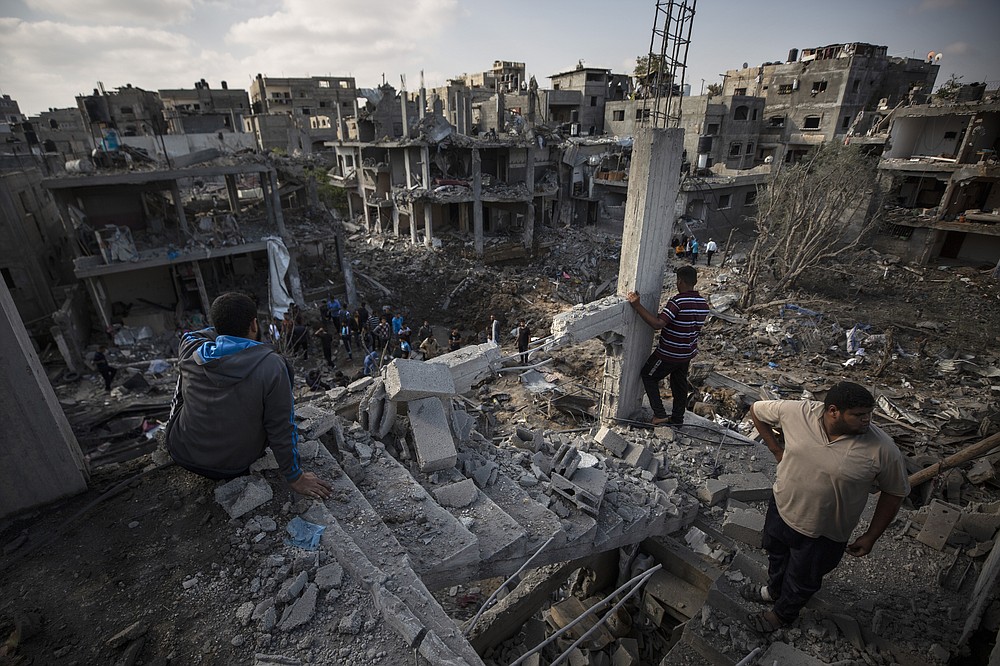 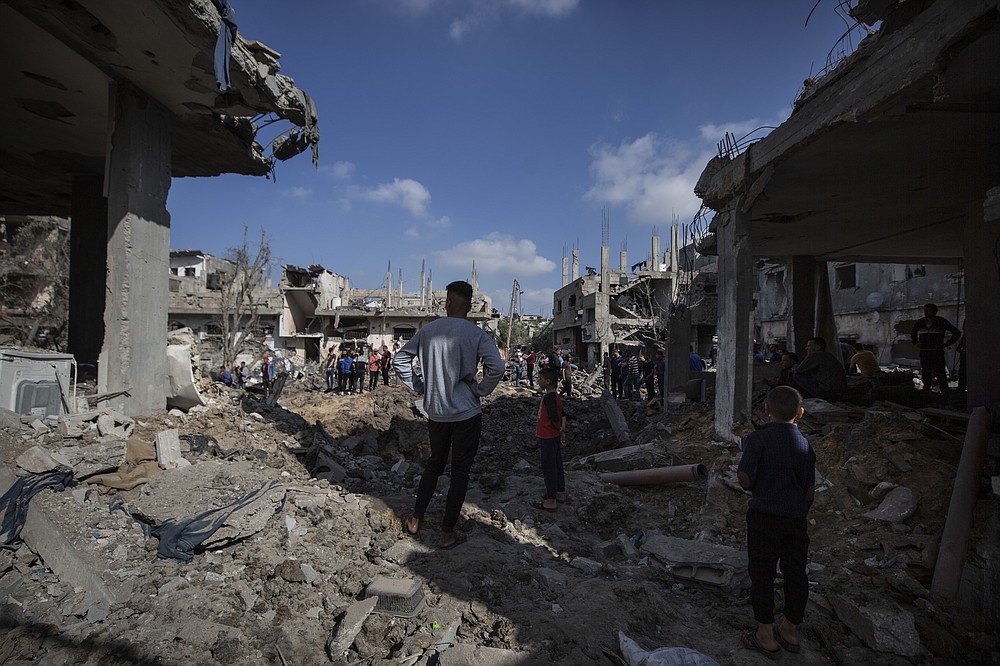 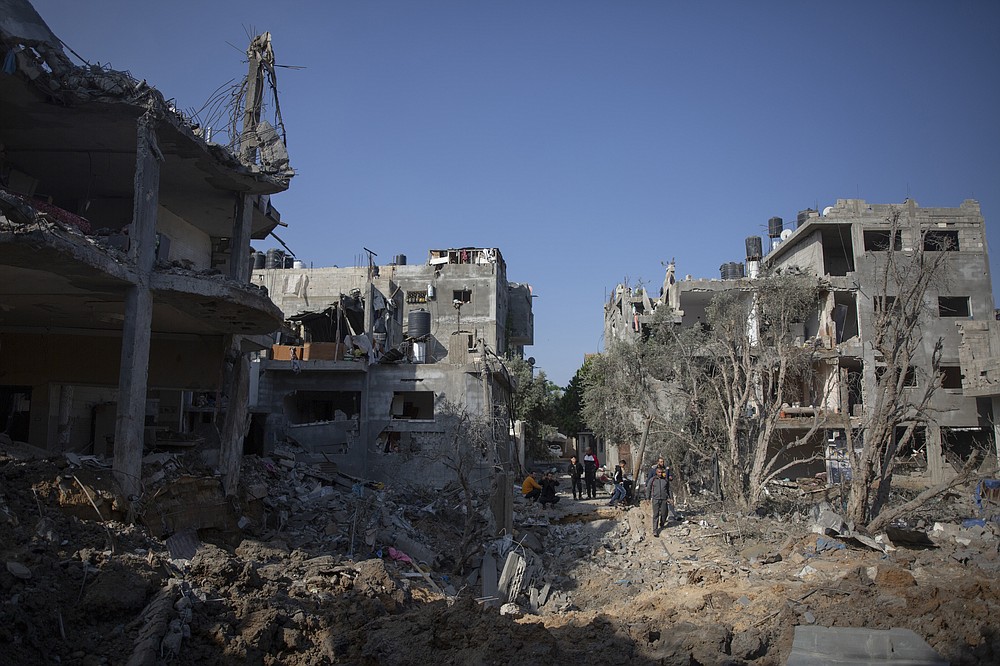