With a job in education, a hobby in sculpture art 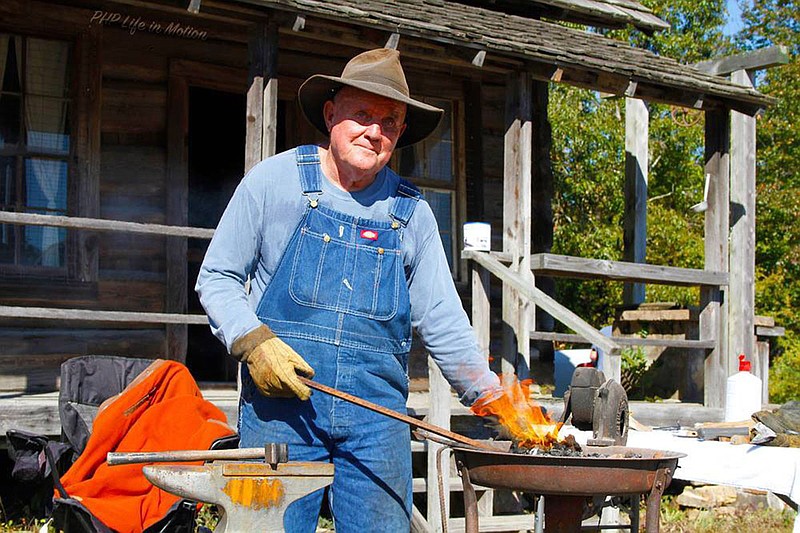 Robert Cavanaugh didn't enjoy school growing up, but he went on to have a successful career in higher education. When he retired, he embraced hobbies that allow him to spend most of his time outside.

"I didn't enjoy elementary school at all. I was a little better in high school and I enjoyed some parts of college," he says. "It was kind of surprising I ended up going into a career where I would spend the rest of my life and education."

Cavanaugh, 77, grew up in Lecompte, La., near Pineville where his parents were both educators at Louisiana College.

He went to Louisiana State University on a track scholarship and once there became excited about pursuing a degree in kinesiology. He planned to be a high school track coach, or maybe an assistant football coach.

"This is a funny story," he says. "When I was ready to graduate, I had a job at St. Gabriel High School lined up."

Cavanaugh's minor was in science. In his senior year he failed chemistry and couldn't graduate. His job offer disappeared and he had to go back in the fall to retake the chemistry course. He passed, but since he knew he wouldn't be able to find a job in a high school midyear, he started graduate school. "I really enjoyed graduate school, so failing that course was probably the best thing that could have happened to me," he says. "It didn't feel like it at the time, of course."

In 2008, Cavanaugh and his wife, Georgia, moved to Pencil Bluff, just west of Mount Ida.

"I was kind of scratching around for something to do in retirement, so I really started doing several things," he says.

One of those things was to build a blacksmith forge and acquire some hammers and tongs as well as a wire welder.

"I hesitate to call it art," he protests. "I do make things that I have at the Ouachita Artists Gallery."

He creates sculptures using scrap metal -- such as the armadillo he made of horseshoes or the heron he made out of an old shovel.

He also makes pigtail steak flippers, straight pieces of steel with a crook and a point on the end.

"I make something like that and then put an artsy twist into it," he says. "I usually have a deer antler for a handle. Those are popular. I have made a lot of those."

Cavanaugh has found camaraderie with a group called the Trail Dogs, working with them to clean and maintain the meandering Lake Ouachita Vista and Womble trails. He has written several grants to fund the construction of shelters on the Ouachita Trail.

"We built 12 shelters and renovated nine older ones that the Forest Service had built," Cavanaugh says. "These are not just little cheap shelters. They're like log cabins. They're actually pretty nice. The ones we built took about $8,500 worth of material each."

Some hikers take to the 223-mile Ouachita Trail with their own tents, but others choose to stay in the shelters that stand every 10 miles along the way.

"The shelters have made that a more attractive trail," he says.

Cavanaugh used to hike more but lately has opted for mountain biking instead, often riding with friends he has made through Trail Dogs activities.

"Some of these hobbies kind of run together," he says. "When I'm riding my mountain bike, sometimes I'll see a tree across a trail. I've got a little folding saw and some of my friends do as well, and we might cut that tree out right then, unless it's a big tree."

If it's a big tree, they might mark the location on their phones and come back later with a chainsaw.

They regularly check social media, looking for reports of areas blocked by downed trees in need of attention because of brush or erosion concerns.

"I don't think of it as a great service. It's fun to do something that helps," he says.

Georgia Cavanaugh sometimes works with her husband on the trail.

"We hike together and we used to ride a tandem mountain bike quite a bit but we've about quit doing that," he says. "She was a librarian, so she was in education as well."

They met in elementary school, started dating in high school and married during their sophomore year of college.

They discovered Pencil Bluff when he joined some friends for hiking and canoeing in the area.

"We had been up here enough that we knew we would like the area. We didn't know any people here until we moved up here. We've gotten to know a lot of people and I've found the people to be very open and friendly. It's a great place to live." 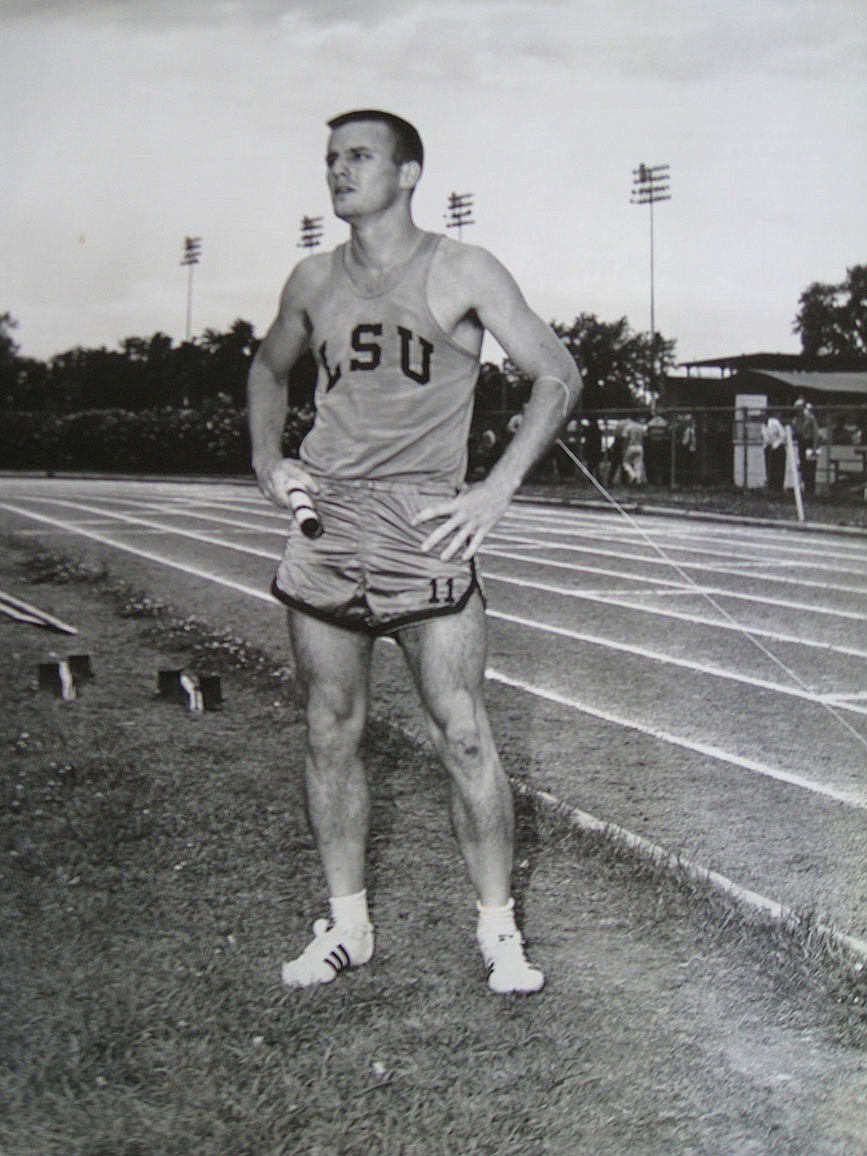