As infections fall, scientists credit antibodies gained from cross-border exposure by MARY BETH SHERIDAN THE WASHINGTON POST | May 20, 2021 at 3:49 a.m. 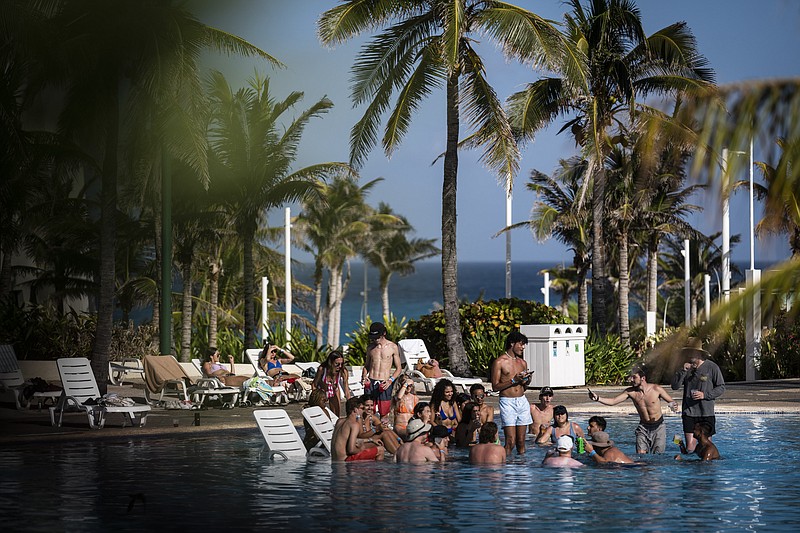 MEXICO CITY -- After suffering one of the world's deadliest coronavirus outbreaks, Mexico is witnessing a significant decrease in cases -- and the U.S. vaccination campaign may be one reason, scientists say.

Confirmed deaths from covid-19 have tumbled more than 85% since January, when a brutal second wave swept the country. Mexico City, the epicenter of the outbreak, went off high alert this month for the first time in a year. Officials say the capital's coronavirus alert could soon turn from yellow to green -- that is, from medium risk to low.

The abrupt decline in cases has brought relief to exhausted hospital workers and some sense of normalcy to a battered nation. During the weekend, the capital's Azteca Stadium opened to fans for the first time in 14 months. Thousands turned out for a pair of quarterfinal matches in the Liga MX soccer league.

Scientists and government officials say the pandemic seems to be abating because of increasing levels of immunity on both sides of the U.S.-Mexico border. As much as half the Mexican population has developed antibodies because the coronavirus circulated so widely over the past year. In addition, U.S. vaccinations appear to be blocking the southward spread of the virus.

Scientists warn that Mexico is nowhere near reaching "herd immunity," and that variants could still wreak havoc. Officials are calling on people to continue to wear masks and socially distance. Still, for a country that has suffered at least 330,000 deaths from covid-19, according to official estimates, the recent waning offers hope.

The 17-week decline in new cases is "very encouraging," Hugo Lopez-Gatell, the government's coronavirus czar, told The Washington Post. He said he couldn't rule out a third wave of infections. But if both the U.S. and Mexico reach high levels of immunity, he said, "that would make it unlikely a local outbreak would cause a change in the national trend."

The main reason for the decline in cases appears to be that many Mexicans have been exposed to the coronavirus, Lopez-Gatell said. A nationwide government study found 25% of participants tested positive for antibodies between August and November. Then came the Christmas-season spike in infections -- the most intense of the pandemic. Now, the Health Ministry estimates at least 50% of Mexicans have immunity, mostly because they have been infected, Lopez-Gatell said.

There may be another, intriguing factor. Malaquias Lopez-Cervantes, a professor of public health at the National Autonomous University of Mexico, dubbed it the "Biden wall." With nearly half the U.S. population vaccinated with at least one shot, he said, fewer infections are being carried to Mexico.

"The transfer of contagion through the border was very high," Lopez-Cervantes said.

The government's Social Security Institute found last year that coronavirus antibodies were most prevalent in the northwest, from Baja California to Chihuahua states -- reflecting the intensity of infections in the border region, authorities said.

Earlier in the pandemic, Lopez-Gatell said, "the intensity of transmission in the United States determined a lot [of] what happened in Mexico." Now, the high rate of U.S. vaccination "has a positive effect on Mexico."

Mexico has benefited not only from immunized Americans at its border. With vaccines still relatively scarce -- about 12% of the population has received at least one shot -- hundreds of thousands of Mexicans have also traveled to the United States to get immunizations.

Roberto Bernal Gomez, health secretary of the state of Coahuila, just south of Texas, noted that many residents have taken advantage of family ties to arrange vaccinations in the U.S. "Most people living along the border have access, because they have children studying [in the U.S.], or they work there," he told reporters.

Although pandemic restrictions bar Mexicans from nonessential travel across the border, many residents can cross either because they are dual citizens, or have jobs, school or medical appointments on the other side.

Mexico ranks fourth in the world in confirmed coronavirus deaths, after the U.S., Brazil and India.

Information for this article was contributed by Gabriela Martinez of The Washington Post. 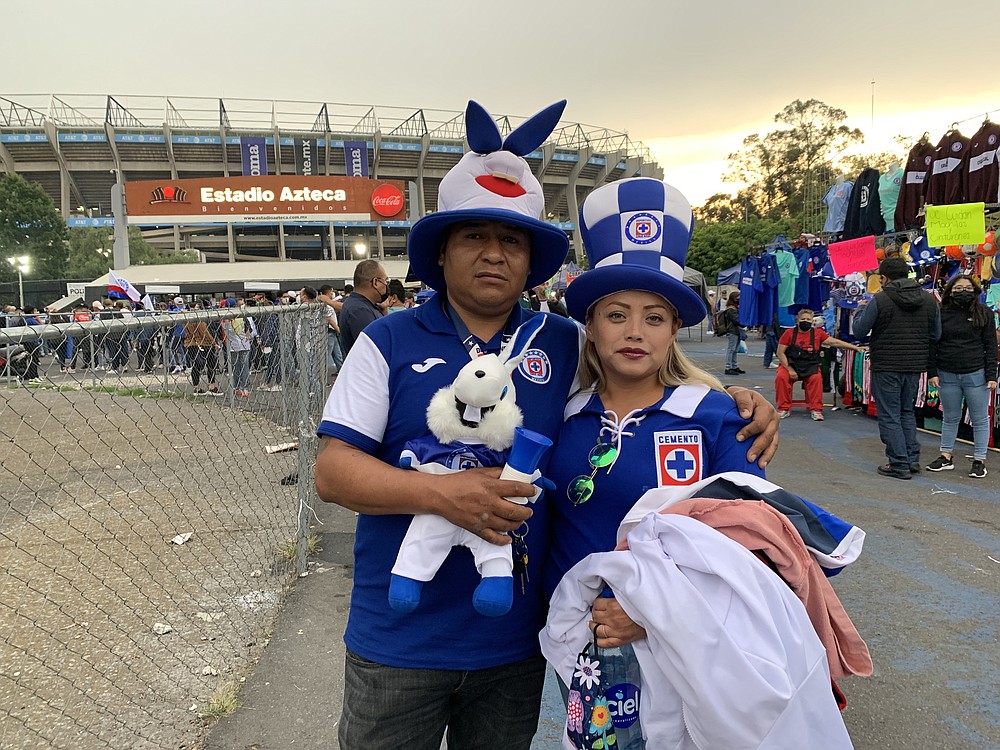