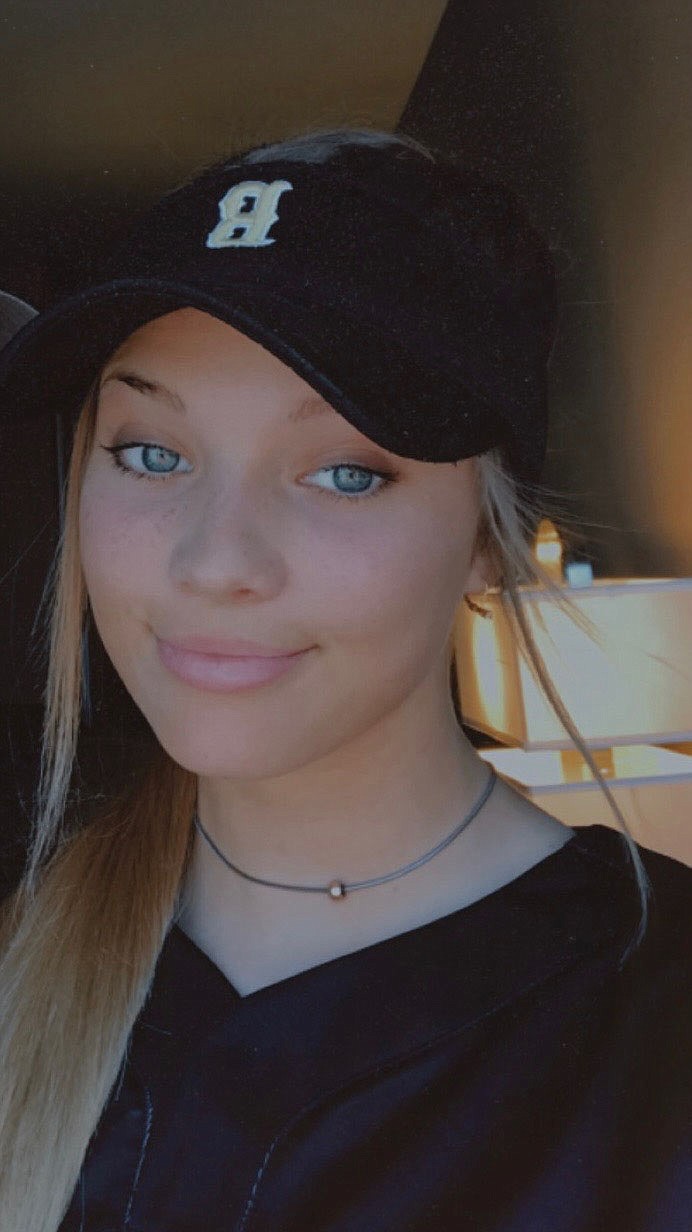 Alleyna Rushing is a junior left fielder for the Bentonville softball team.

PREGAME MEAL I like to hang out with my friends, but we usually go to Subway before the game. I get the chicken teriyaki with everything on it, like all the veggies.

MY HERO IS My dad Gaspar Aranjo. When I was little, he just inspired me to be like him. He is a hard worker his whole life. My parents introduced me to soccer.

DID YOU KNOW? Guerrero was born in Fayetteville and started playing soccer at the age of 5. He does not participate in any other sports. He is hopeful to get a chance to play soccer collegiately.

THE NUMBERS Guerrero scored 9 goals and had 5 assists this season. ... He scored a big first-half goal in the Bulldogs' quarterfinal win against Bentonville West, then scored the first penalty-kick goal in the semifinal win against Rogers Heritage that sent Springdale to the championship match.

HE/SHE SAID IT "I wasn't really nervous when we went to PKs. I knew how important it was, but I wasn't nervous. Our coach just said to be confident and don't change what has worked for me. I practice PKs a lot because I know how important they are, so I think that's why I wasn't nervous. I just tried to stay calm and kick the ball and it worked out."

HYPE SONG On the bus on the way to Cabot we listened to Big Rings by Drake.

PREGAME MEAL Chick-fil-A chicken nuggets. I like ketchup on mine.

MY HERO IS My mom Courtney Rushing. She's worked really hard to get me and my siblings where we need to be and she's really a big part of who I am and the player that I am today.

DID YOU KNOW? Rushing did not start playing softball until she was 11. Her father, David Rushing, was a college infielder at Delta State and wanted her to play, but she did not want to play on a boys team, not knowing that she could play softball. He finally convinced her to try softball and she has grown into one of the top outfielders in the 6A-West Conference. ... She was also a member of the Bentonville team as a freshman.

THE NUMBERS Rushing was among the team leaders with a .500 batting average and a .681 slugging percentage with a 1.250 OPS. She had 5 triples, 26 RBIs and scored 36 runs to go along with a perfect 16-for-16 on stolen-base attempts.

HE/SHE SAID IT "The team worked really hard during the whole covid-19 and offseason. We spent that time doing our virtual workouts and running on our own and just doing our best to get as strong and as fast as possible. SO I know for is, all this hard work that we put in is paying off and it really means a lot to us to help us reach our goals."

PREGAME MEAL "If it's in the morning, I like to do eggs and toast. If it's during the day, I usually like a Subway sandwich -- like ham, cheese, cucumbers and mayonnaise. Something light, usually."

MY HERO IS My mother, no doubt. Since I was 2 years old, she drove me to every practice and came to my games, rain or shine. She always gave me support when I needed to keep moving forward. She has gone through a lot the past couple of years, but she has always put me first and always there to cheer at my games. I don't think I would be here today without her.

DID YOU KNOW Pall had to overcome a serious injury during her sophomore year in cross country. She ended up having a bulging disc in her back, which led to serious pain in her hip and back. With the soccer season cut short because of the pandemic, she spent extra time in physical therapy. She had to give up cross country this fall, but physical therapist Marcus Jones found a place in Springfield, Mo., in December and enabled her to play soccer again.

THE NUMBERS Pall was one of the Lady Goblins' top scorers with 23 goals this season, but she also contributed 20 assists.

SHE SAID IT "Going into my junior year, I was looking forward to scoring a bunch of goals and having such a great season since last season ended too soon. With my injury, I had to rethink what was important. I realized it didn't matter who scored the goals or what the stats were, as long as we were successful. That's what was so important to me, so I embraced what I could do playing-wise."

HYPE SONG 'We Ready (by Archie Eversole)'. We came out for the North Little Rock game and we had speakers over our heads. That song was playing and we were getting hyped up. It was awesome.

MY HERO IS Abby Wambach. I've always looked up to her since I was little. We had the same name and I thought that was cool.

DID YOU KNOW Abby Estes has played the piano since she was 5 years old.

THE NUMBERS Estes has 6 goals and 6 assists on the season while playing mostly center back on defense.

SHE SAID IT "This is an incredible opportunity. I've watched the seniors since I was a freshman just be heartbroken every time in the state tournament when we would lose. I'm just really grateful to get to play in this (championship) game, especially for the seniors from last year who didn't get to play at all. I want to honor them." 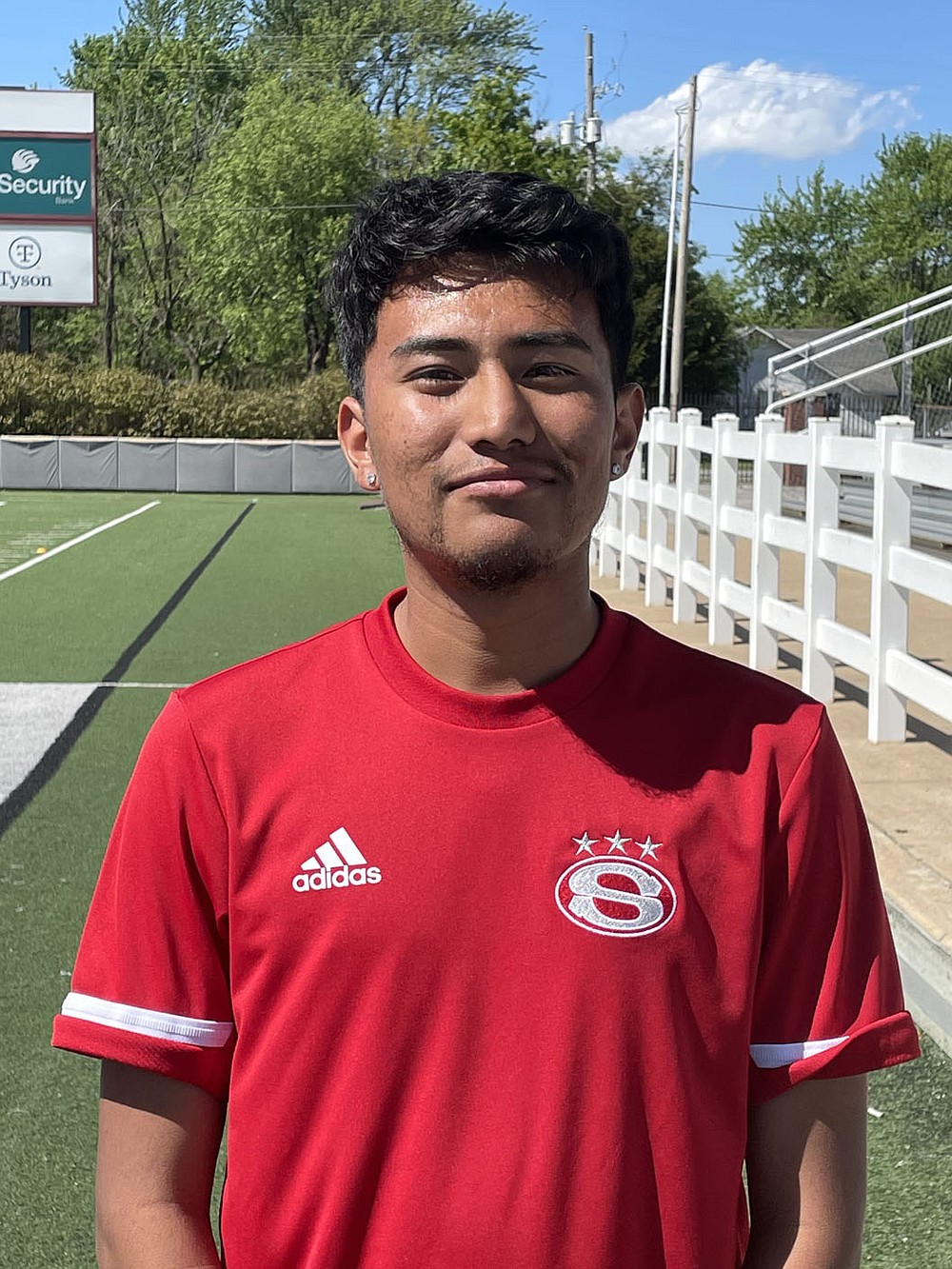 Erick Guerrero is a senior forward for the Springdale boys soccer team. 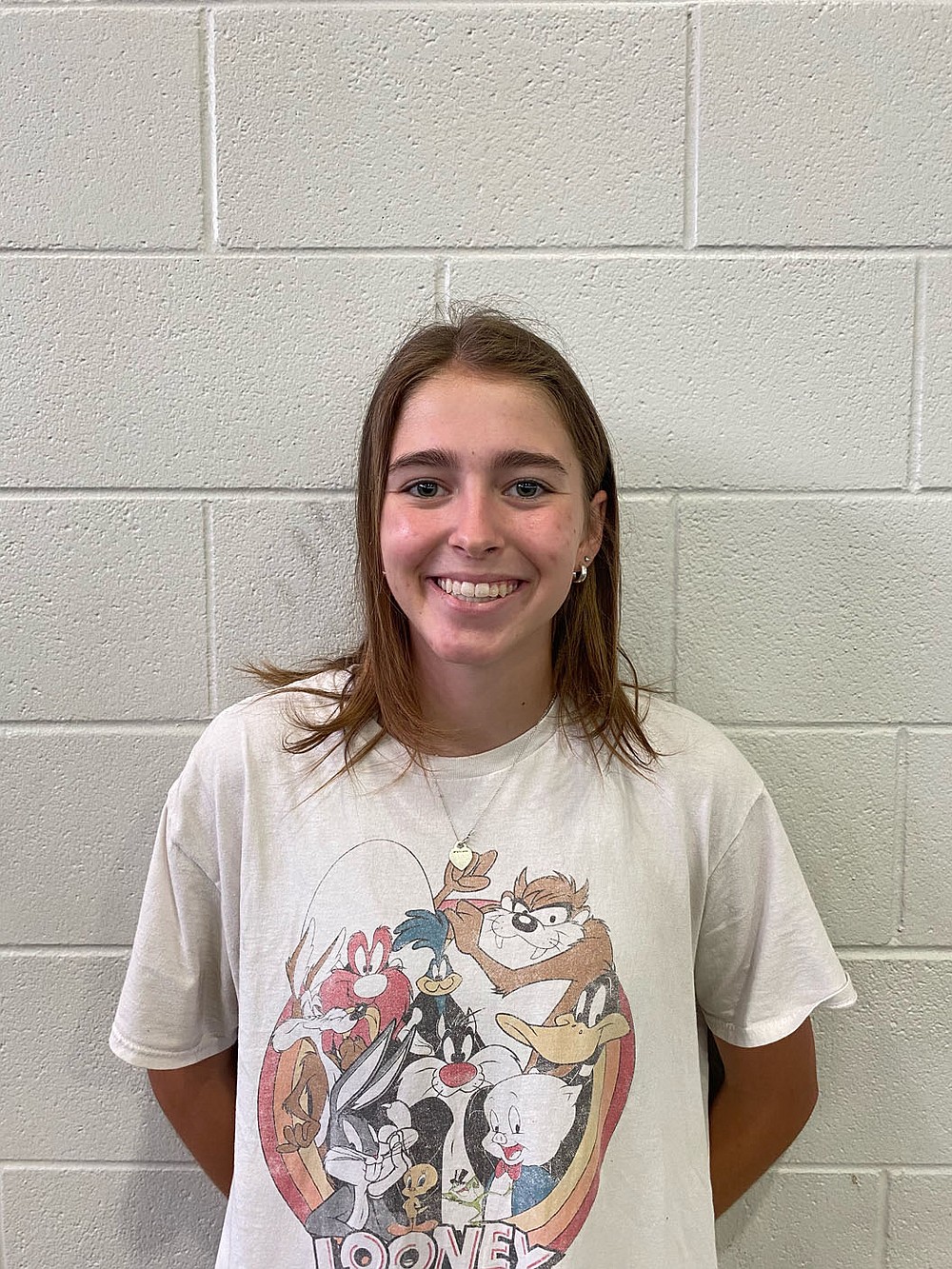