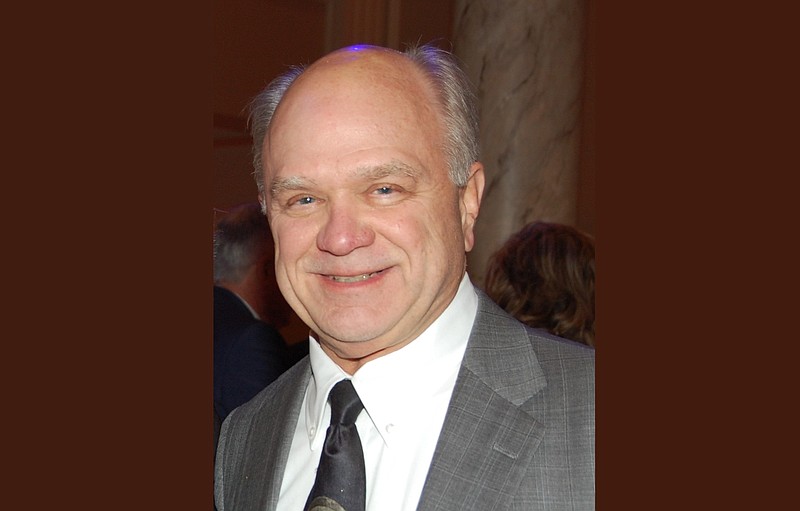 Adequate wildfire mitigation efforts will cost tens of billions of dollars over the next decade, he said.

Without "significant investments," the nation's timberlands are at risk, he told members of the Senate Agriculture Committee.

"To maintain our forest carbon sinks, we can't let them be destroyed by out-of-control wildfires. We must reduce wildfire fuel loads," he said.

At the hearing, titled "Federal, State, and Private Forestlands: Opportunities for Addressing Climate Change," Fox testified in his capacity as president of the National Association of State Foresters.

The organization recently endorsed the Outdoor Restoration Partnership Act, which calls for a 10-year, $60 billion investment in woodland and watershed restoration.

Because of climate change, average temperatures are rising and precipitation patterns are changing, Fox noted.

In dry conditions, when wildfire fuel is abundant, temperatures are soaring and humidity is low, catastrophic fires are possible.

To lower the risk, major mitigation efforts are needed, he said.

"We're way behind nationally," Fox said in an interview afterward. "We're behind in Arkansas, too, but not as bad as some places."

To complete a prescribed burn, it costs roughly $1,000 per acre, he said.

But widespread fires release carbon back into the atmosphere.

Federal fire suppression costs have soared in recent years, particularly in the West.

The government spent nearly $2.3 billion fighting wildfires in 2020, according to the National Interagency Fire Center.

This is the second time Fox has testified on Capitol Hill. On the first occasion, he traveled to Washington to make his presentation.

This time, he answered questions while sitting in his Little Rock office.

Behind him, two maps of Arkansas hung on the wall.

To his right, a number of framed photographs were visible; portraits of former Arkansas Forestry Commission chairmen, including Fox's grandfather, William Spencer Fox.

Thursday's panel also included Jessica Orrego, director of forestry for the American Carbon Registry, which is part of Winrock International. She testified about the expanding carbon offsets market, indicating that a robust system is already in place.

"There is no need to reinvent the wheel here," she told lawmakers. "The carbon market is operating already and it is growing rapidly, and so we recommend that any role that the government plays will work to complement the carbon market and the existing frameworks."

The lawmaker from Rogers is the ranking Republican on the committee.

"When we manage our forests properly, we can harvest desirable timber, continue reforestation activities and support the growing wood products industry which sequesters carbon in products beyond the life of the individual tree," he said.