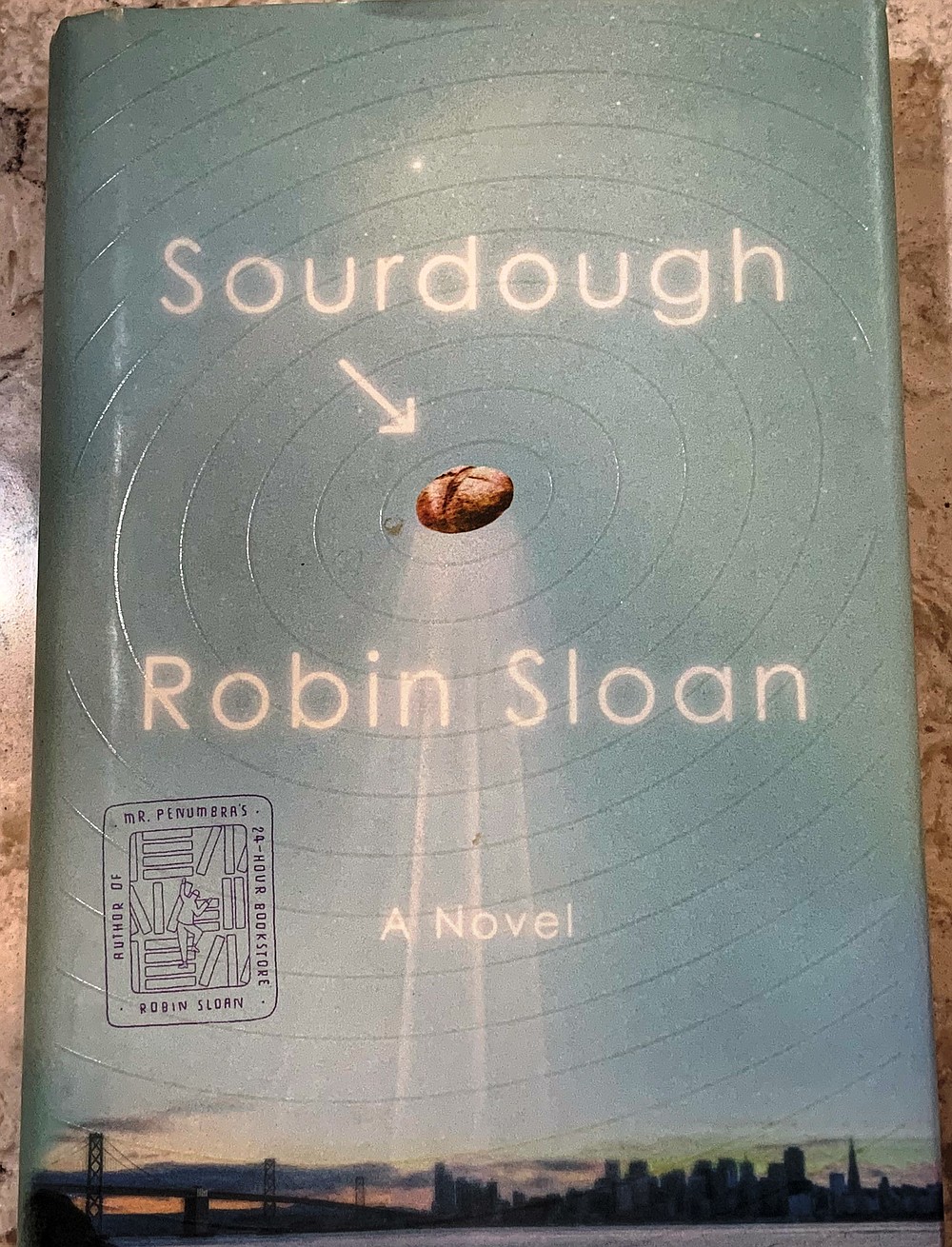 Sourdough by Robin Sloan was our Laughing Ladies book club choice this month. The five of us who read the book had some pretty different opinions. 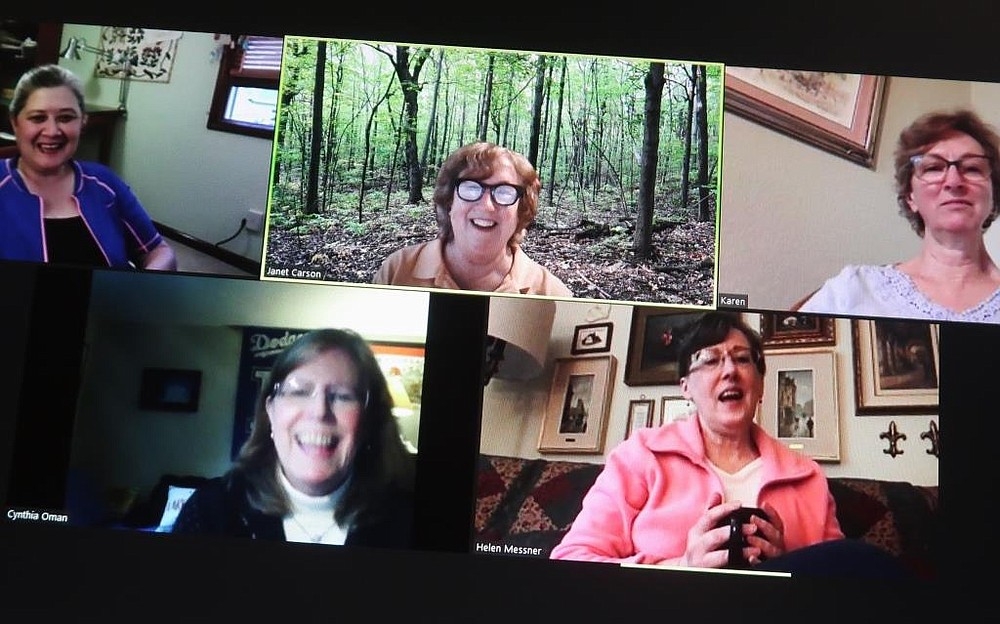 One would have given it a 5 out of 5 rating had the ending been stronger, but ended with a 4.5 as the highest rating, while the lowest was a 2+ from another who couldn't get into it. Two others gave it a 3 while I gave it a 4. Overall it did pretty well. The book centers around Lois Clary, a software engineer who is living in Michigan in a rather dull life. She gets a job offer in San Francisco working for a robotics company and decides to throw caution to the wind and move. She ends up married to her job which leaves no time for herself. One day she finds a flyer for a small restaurant who delivers and decides to try something new. She gets a combo called the double spicy, a soup and sandwich on amazing sourdough bread. She starts ordering it with increased frequency--always the same thing. One day, a knock on her door brings her the voice on the phone where she orders her food. The brothers who run the restaurant are having to close and move away, but they are leaving her their mysterious sour dough starter.

The adventures the bread takes her on are pretty amazing. Some might even say a bit out there (the 2+ rater). I enjoyed the food talk, the experimentation at the mystery market and that Lois finds herself through sourdough. It was a fun read, and I liked most of the characters. It was not serious literature, but well-written, with charming characters who take a chance on life! I would recommend you read it, if you like food. I am sending all of my book club friends some sour dough started to see what they can do with it! 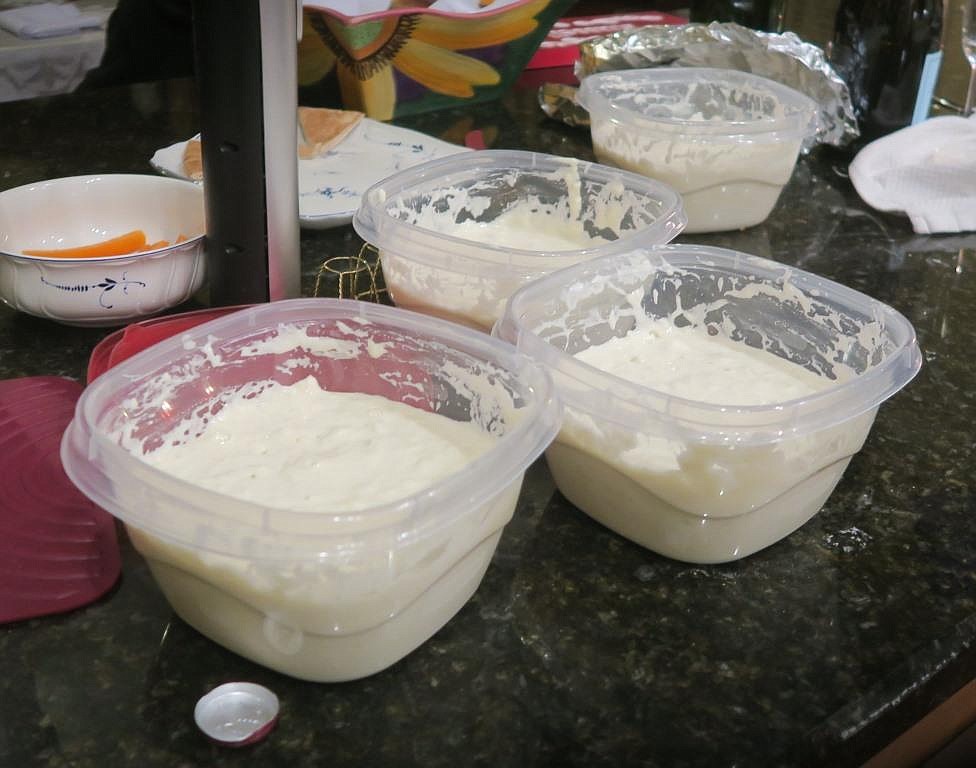 Fun times and great catching up with friends across the country.

What have you read? I also read the newest Vince Flynn book, and another Cork O'Conner book which were great, and Martha Grimes Foul Matter, which I did not enjoy.

And on another note, I helped my almost 95 year old aunt learn how to download books from the library on her iPad and use Kindle to read them. She finished the first one in 2 days and we already downloaded two more. She loves it! Who says you can't learn new tricks!