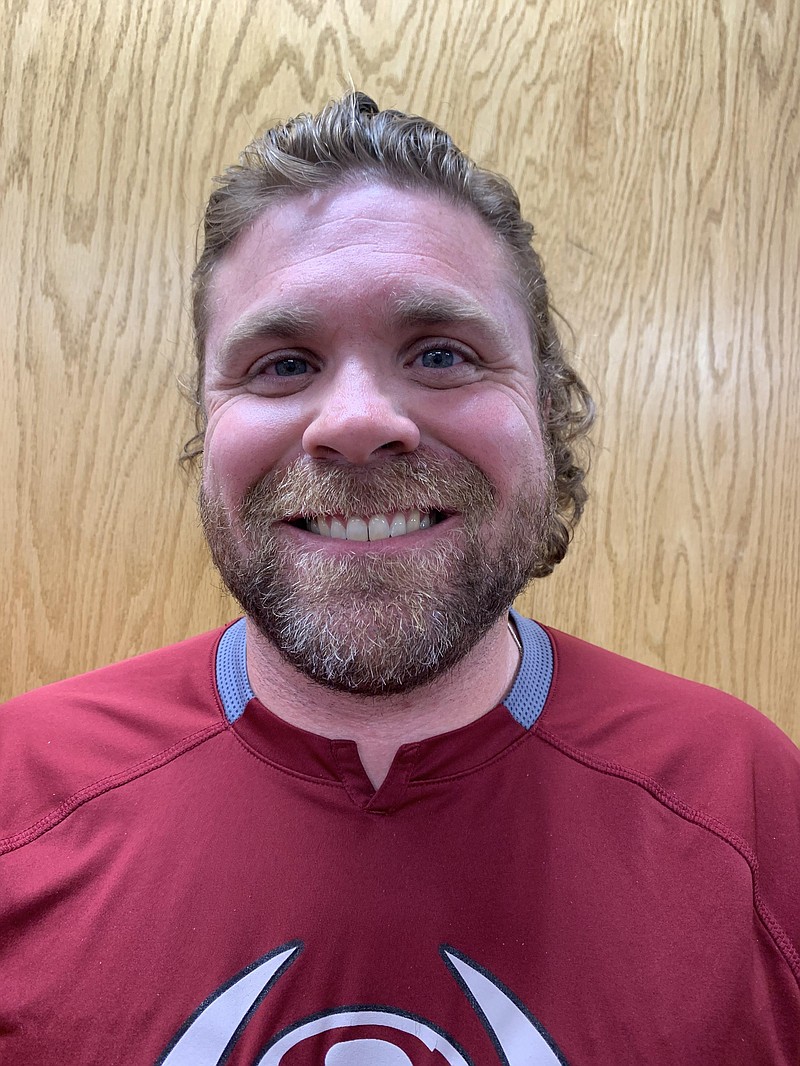 Hobbs was an all-state football player at Springdale and all-conference player at Arkansas Tech. He's been the Bulldogs' defensive coordinator since 2016.

"We're thrilled to have Brett Hobbs as Springdale High School's interim head football coach," Springdale Athletic Director Wayne Stehlik said. "Brett's experience as a player who has worn the Bulldog uniform, position coach and coordinator make him the right choice to lead the team at this point."

Hobbs will oversee the offseason planning and workouts for the Bulldogs, who will conclude spring drills this week.

"I am very excited," Hobbs said. "Coming back to Springdale High School to be head football coach is something I have dreamed about. I appreciate (Superintendent) Dr. (Jared) Cleveland, Wayne Stehlik and the entire administration for giving me this opportunity."

Hobbs previously served as defensive coordinator at Van Buren for five years and Charleston for one year.