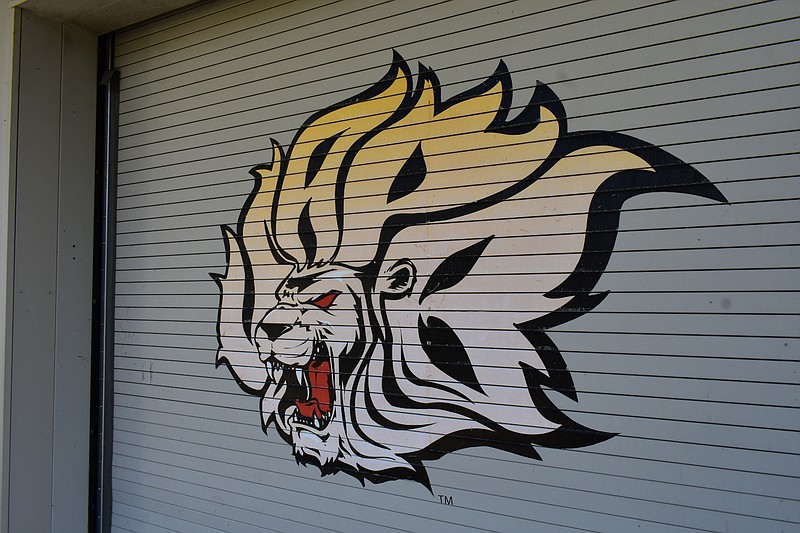 A campaign to construct a soccer and track-and-field complex at the University of Arkansas at Pine Bluff is almost halfway toward its goal of raising $500,000.

The university on Tuesday launched a public campaign for a "state-of-the-art" complex that campus officials say would serve as a recruiting tool. "A select group of alumni and friends," according to a news release, have been called on to help raise $500,000 for Phase I of the Golden Lion Track and Soccer Complex project.

Interim Athletic Director Chris Robinson said once the goal is met, the complex can be completed within 90 days. It's possible UAPB could have a new facility before the end of the women's soccer season this fall.

"The plan is to put the complex near the Delta Complex, by [the Johnny B. Johnson Housing Complex]," Robinson said. "Anybody who wants to be a part of the campaign can contribute, but we did ask a group of alumni and friends to help. We started off the campaign [Tuesday]."

UAPB officials will reach out directly to alumni and friends for help in the coming weeks, according to the release. Pledge cards are being distributed with potential donors asked to return a gift or pledge to George Cotton, Vice Chancellor, Institutional Advancement and Development, University of Arkansas at Pine Bluff, 1200 N. University Drive, Pine Bluff, AR 71601. To ask about donating, call (870) 575-8000.

The women's soccer team, which won Southwestern Athletic Conference championships in 2009 and 2011, play at natural-grass Pumphrey Field, where the old UAPB football stadium was located. But the university has yet to establish a track-and-field course for a program that won five SWAC outdoor individual titles earlier this month and qualified three athletes for the ongoing NCAA West First Round Championships at Texas A&M.

"I think it would really make a huge difference," women's soccer Coach Erik Solberg said. "It would really set us apart not only in SWAC but give us one of the premier complexes in the region and state. I think it would elevate SWAC and HBCU soccer. Right now, our team has to play a lot of games on the road in nonconference, but a complex would allow us to bring big-name teams to our campus."

The complex will also include a high-performance rubberized track, stands, home and visiting team facilities, educational and wellness workspace, concessions and a specialized turf for soccer, according to a news release.

Robinson said a "reputable" company that has done work throughout Arkansas has been selected to construct the complex, but he declined to name the company as it has not yet been awarded the contract.

"One thing we're limited in is the ability to try to hold camps and other current events," Robinson said. "You have intramurals and Special Olympics, and we have a lot of that at the [Health, Physical Education and Recreation building that includes H.O. Clemmons Arena], but a soccer and track-and-field complex will give us the ability to do more. As soon as we can get the entire funds, we can have a facility in 90 days."

SEARCHING FOR A COACH

The absence of a successor to the man who was the longest-serving active head coach in the SWAC may have put the Golden Lions behind in the recruiting race for the 2021-22 season, but Robinson believes a head coach will be identified "very soon" without committing to a date.

"Our committee did a very good job narrowing things down," Robinson said. "We should be close to naming a coach. As far as the search, we are right where we need to be. "

Robinson has been tight-lipped about who is involved in the search committee, but he said in an April 16 article that coaches from a junior high school to NBA ranks have expressed interest. Ivory announced his resignation April 7, two days after the NCAA championship game was played.

"Ideally, we'd love to have someone in place for the kid we're talking to and their parents," Robinson said. "It's not ideal to be this late in the game, but we'll make the most of what we have now. We're working to have things in place, but we're excited for the opportunity. I do think it would be better if we had things in place sooner."