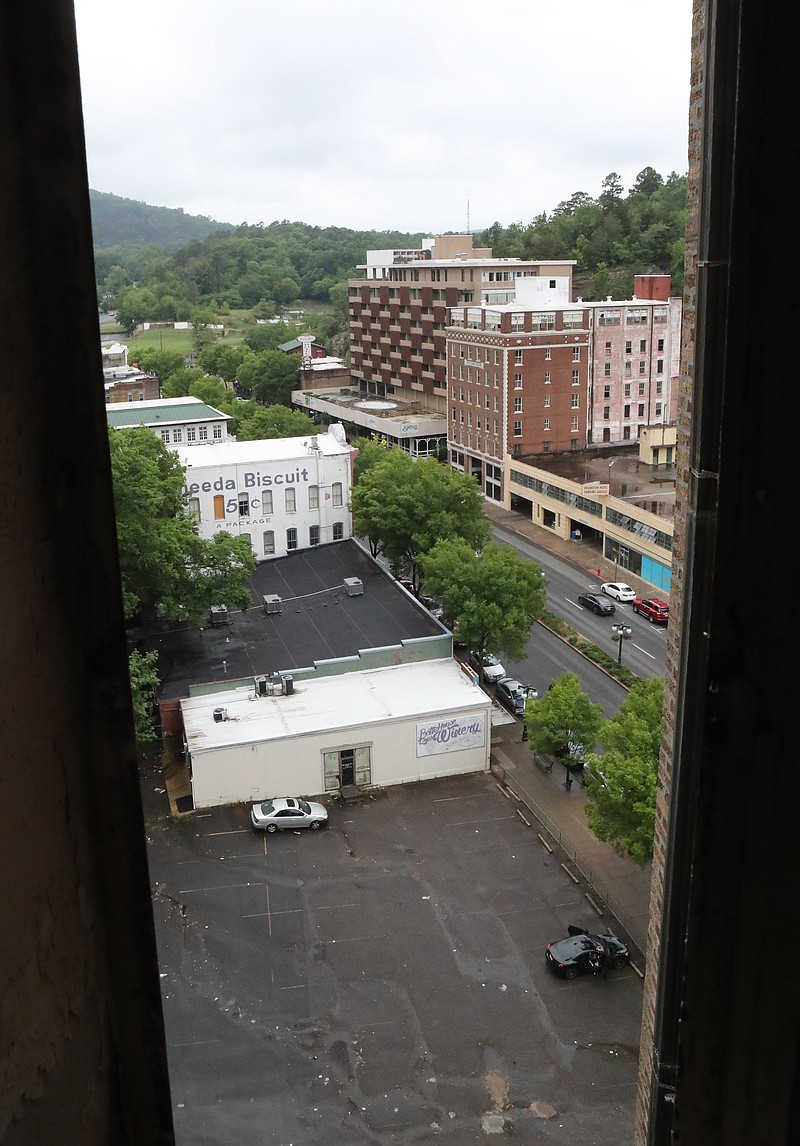 HOT SPRINGS -- Motorola can't guarantee radio signals will penetrate downtown buildings or Lakeside and Langston elementary schools if the city of Hot Springs locates a microwave dish on the city-county tower at West Mountain, prompting the city to consider other locations before it approves the final change order for its more than $5 million radio project.

City Manager Bill Burrough asked the Hot Springs Board of Directors to remove the resolution approving the $642,312 change order from its May 18 consent agenda. The resolution's adoption would have increased the contract the board awarded Motorola in November 2017 to $5.23 million.

The contract, partially funded by a 2.6-mill general fund property tax the city levied during the 2016 and 2017 tax years, is needed to migrate the city's communications system to the Arkansas Wireless Information Network, the state-run, 700-800 MHz frequency digital microwave-based interoperable communications system used by more than 900 federal, state and local agencies in Arkansas.

The change order was requested to move equipment salvaged from the Army and Navy General Hospital at 105 Reserve St. to the city-county tower. It would also pay for adjustments needed to connect other repeater sites to the West Mountain tower.

The equipment was being installed in the old hospital's tower when the state announced in May 2019 that it was vacating the building. The state had occupied it since 1960, using it as the Arkansas Career Training Institute's residential workforce training program. The cost of the program, which included heating and cooling the hulking Mission/Spanish style building that's overlooked downtown since 1933, could no longer be justified, the state said.

With the orphaned building's future in limbo, the city no longer considered it a viable option for a downtown repeater.

"Downtown has always been an issue for us because of the dogleg as it turns up north and then again to the right as it goes up Park Avenue," Burrough said. "We had originally built our entire system around ACTI being that hub that allowed us to bounce the signals through the downtown area as well as Lakeside school."

Burrough said the city has asked Motorola for a propagation study on other locations that could close the coverage gap.

"When we rolled this out originally, we thought that this system would give us coverage everywhere inside the city limits and building penetration," he said. "If there's still an opportunity to do that, I want to explore that before we spend what funds we have left to move the equipment that would've been on ACTI over to the tower the city and county share on West Mountain. It's an opportunity to do a little more study."

Burrough said the 16-story Medical Arts building could be an option. The first 15 floors were recently acquired by local hotelier Parth Patel.

"Now that that building has sold and we can deal with one owner, I want to talk to them about looking at that building," he said. "Those are ideas we are discussing we didn't have before. Medical Arts, while it was an (horizontal property regime) with several different owners, didn't look like a viable candidate, but it could be now."

Burrough said relocating the AWIN repeater the city installed on the communications tower in the 3300 block of Central to the Cornerstone water tank could close the coverage gap at the Lakeside School District. The top of the water tank extends 200 feet from the ground, putting it more than 700 feet above sea level.

"We believe relocating the antenna to a little higher elevation would give us the coverage to penetrate the primary school building," he said.

It could also close the coverage gap at Langston.

"We hope so, but without putting those scenarios into a propagation study, it's hard to say," Burrough said. "If there's an opportunity to look at these other options we haven't thought about before, we want to do that before we make this change to West Mountain tower."

The city said all of its personnel, save the police department, has migrated to the AWIN platform. It had hoped to complete the department's transition by August or September. As of earlier this month, the city said $2.46 million has been spent on the radio project. Another $3.69 million has been budgeted to complete the project, which includes upgrading the dispatch center inside the police department. 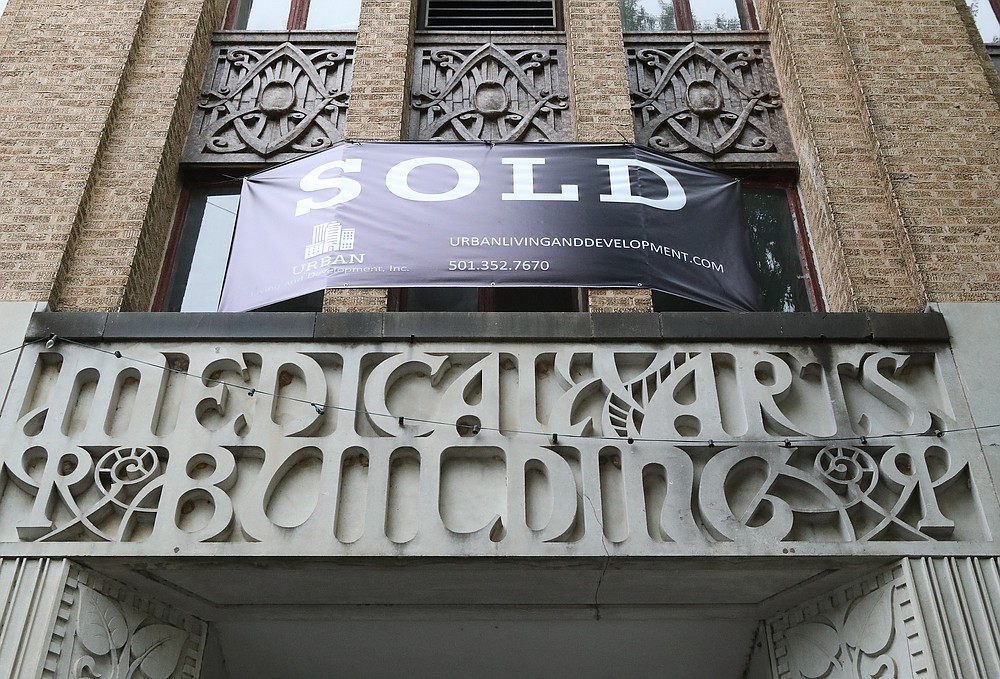