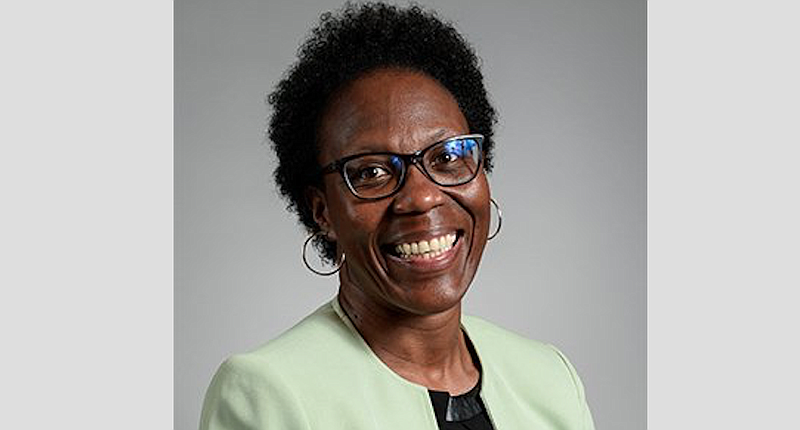 The University of Arkansas board of trustees on Wednesday hired the first Black woman chancellor or president of any public higher-education institution in Arkansas.

The board hired Christine Holt, who has spent most of her career in higher-education administration at two-year colleges, as the next chancellor for the University of Arkansas Community College at Hope-Texarkana.

She is the first woman to run the community college at Hope and Texarkana other than in an interim capacity and she is the first Black person to hold the top administrative position at any UA System college or university other than at the University of Arkansas at Pine Bluff, a historically Black university that has had a number of Black chief executives.

The UA System is the state’s largest network of colleges and universities.

"I'm absolutely thrilled she has chosen to continue her impressive career in the University of Arkansas System," said UA System President Donald Bobbitt during a UA trustees meeting Wednesday.

"I think we can really catapult higher education to a whole new level," Holt said Wednesday.

UA board is holding a two-day meeting that wraps up Thursday.