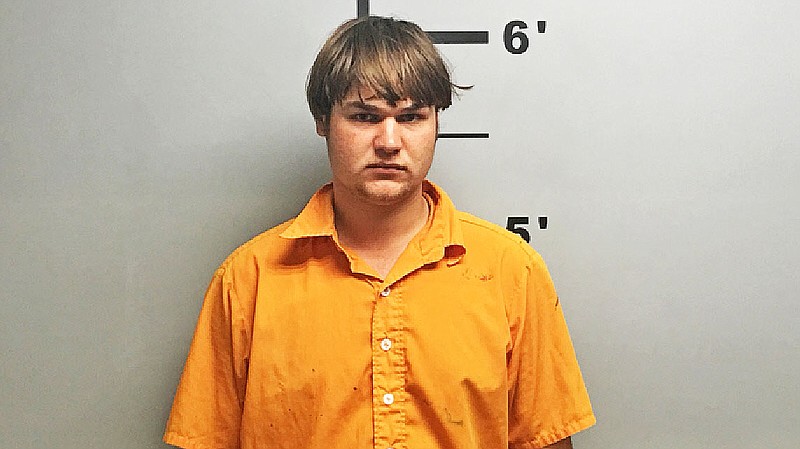 BENTONVILLE -- Two Maysville men were sentenced to 15 years in prison Tuesday for raping a girl.

The girl, who is now 17 years old, was interviewed at the Children's Advocacy Center of Benton County. She said Levi Yoder sexually abused her in Oklahoma and in Maysville. She reported the abuse happened when she was 14 and 15 years old, according to the affidavit.

She said Devon Yoder sexually abused her when she was 12 years old, and he made her watch pornography, according to the affidavit.

Benton County Circuit Judge Brad Karren sentenced each to 15 years in the custody of the Arkansas Department of Corrections. 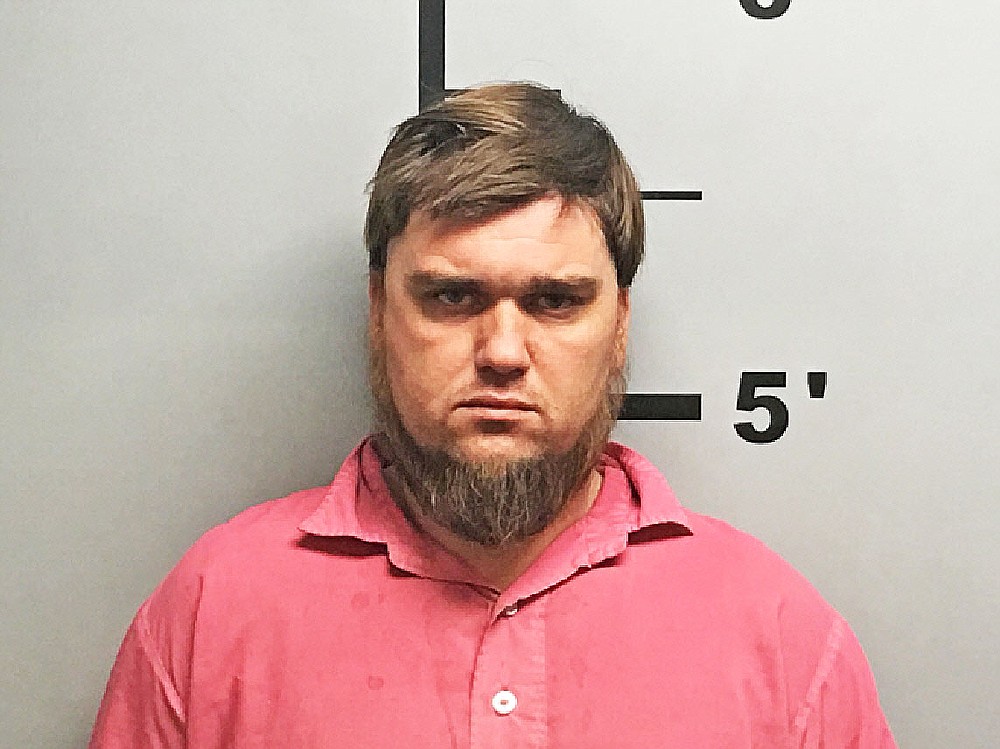