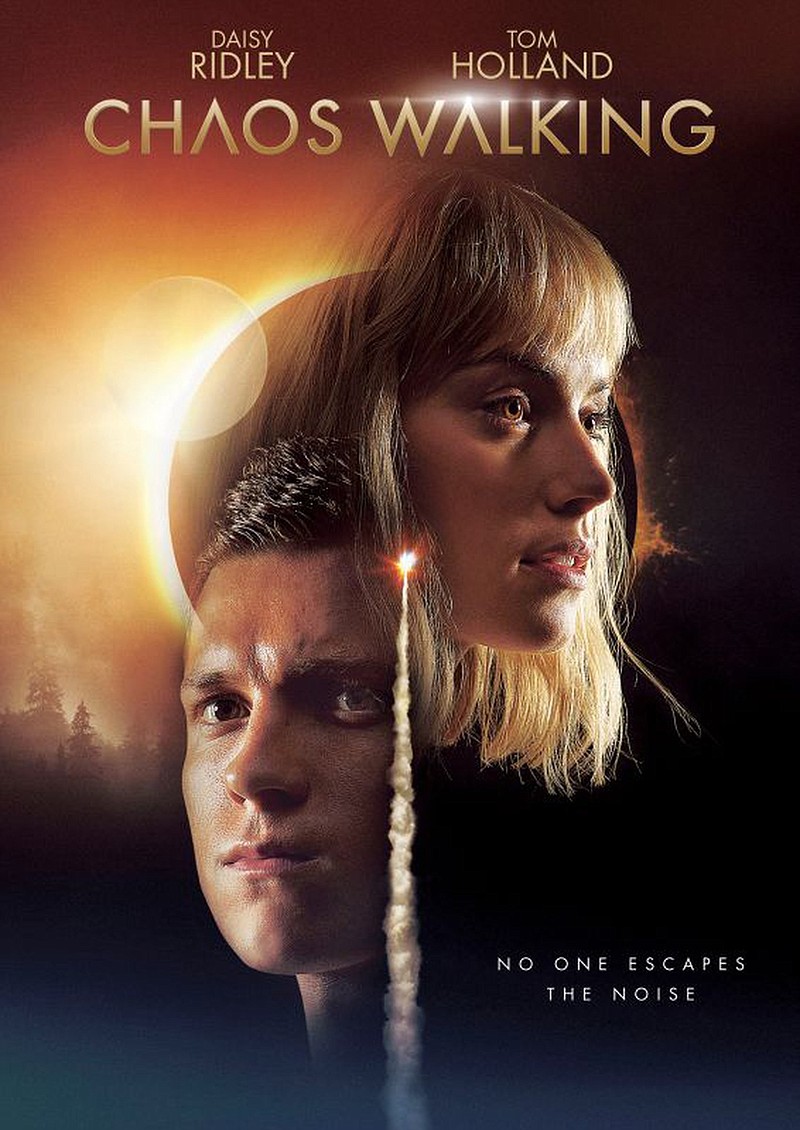 Although predictable, the aptly named "Chaos Walking" still manages to be confusing, taking a convoluted path toward a mightily built-up conclusion that doesn't do anything to make it all worthwhile.

Its intriguing setting in the 23rd century -- a planet on which all the space-colonist women are gone and the men suffer from an affliction that puts all their thoughts on display -- fails to engage, despite a cast that might have rendered it tolerable with the proper support from the filmmakers and the script.

"The Birds" 1963 (PG-13, 1 hour, 59 minutes) Released in 1963, this may be the scariest and most suspenseful movie made before "The Exorcist" came along 10 years later. Based on a 1952 short story by Daphne Du Maurier, it follows a wealthy and self-indulgent San Francisco socialite (Tippi Hedren) who, in pursuit of a man (Rod Taylor) she meets in a pet store and finds intriguing, takes a pair of lovebirds with her on a surprise visit to him in his small northern California town, Bodega Bay. Soon after, the local feathered friends decide they've had it with these people, and take appropriate action. Although there's plenty of anticipation woven into the story, the result is still shocking. With Jessica Tandy, Suzanne Pleshette, Veronica Cartwright, Ethel Griffies, Charles McGraw; written by Evan Hunter and directed by Alfred Hitchcock.

"Happily" (R, 1 hour, 36 minutes) And you think your relationship is challenging? You might feel better after viewing this snarky, odd and uneven horror comedy in which Tom (Joel McHale) and Janet (Kerry Bishe), remarkably happy together after 14 years of marriage, start to sense that their longtime friends are jealous of their sex-laden and loving relationship, which forces them to confront the possibility that it's them, not others, who are behaving weirdly. That's when a creepy guy shows up at their house with what he insists is a solution to their malfunction. That's where the story turns in a totally different direction. With Natalie Zea, Stephen Root, Shannon Woodward, Natalie Morales, Al Madrigal, Paul Scheer, Breckin Meyer, Kirby Howell-Baptiste; written and directed by BenDavid Grabinski.