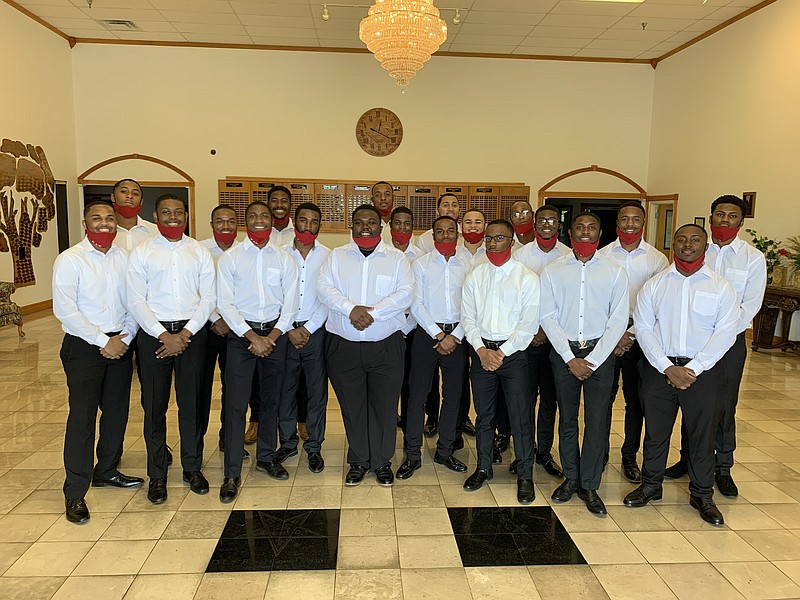 According to a news release from the Grand Chapter Kappa Alpha Psi, located in Philadelphia, on May 15, the Grand Board of Directors received and approved Grand Chapter Awards and presented them during the Virtual 85th Grand Chapter Meeting.

The Edward Giles Irvin Award of Kappa Alpha Psi is the highest award available to an undergraduate chapter chartered by Kappa Alpha Psi Fraternity Inc. for exemplary service to the community.

The fraternity has over 170,000 initiated members with 629 active undergraduate and alumni chapters across the United States, and international chapters in Germany, South Korea, Japan, U.S. Virgin Islands, Nigeria, South Africa, the Bahamas, Dominican Republic and Bermuda with the International Headquarters located in Philadelphia.