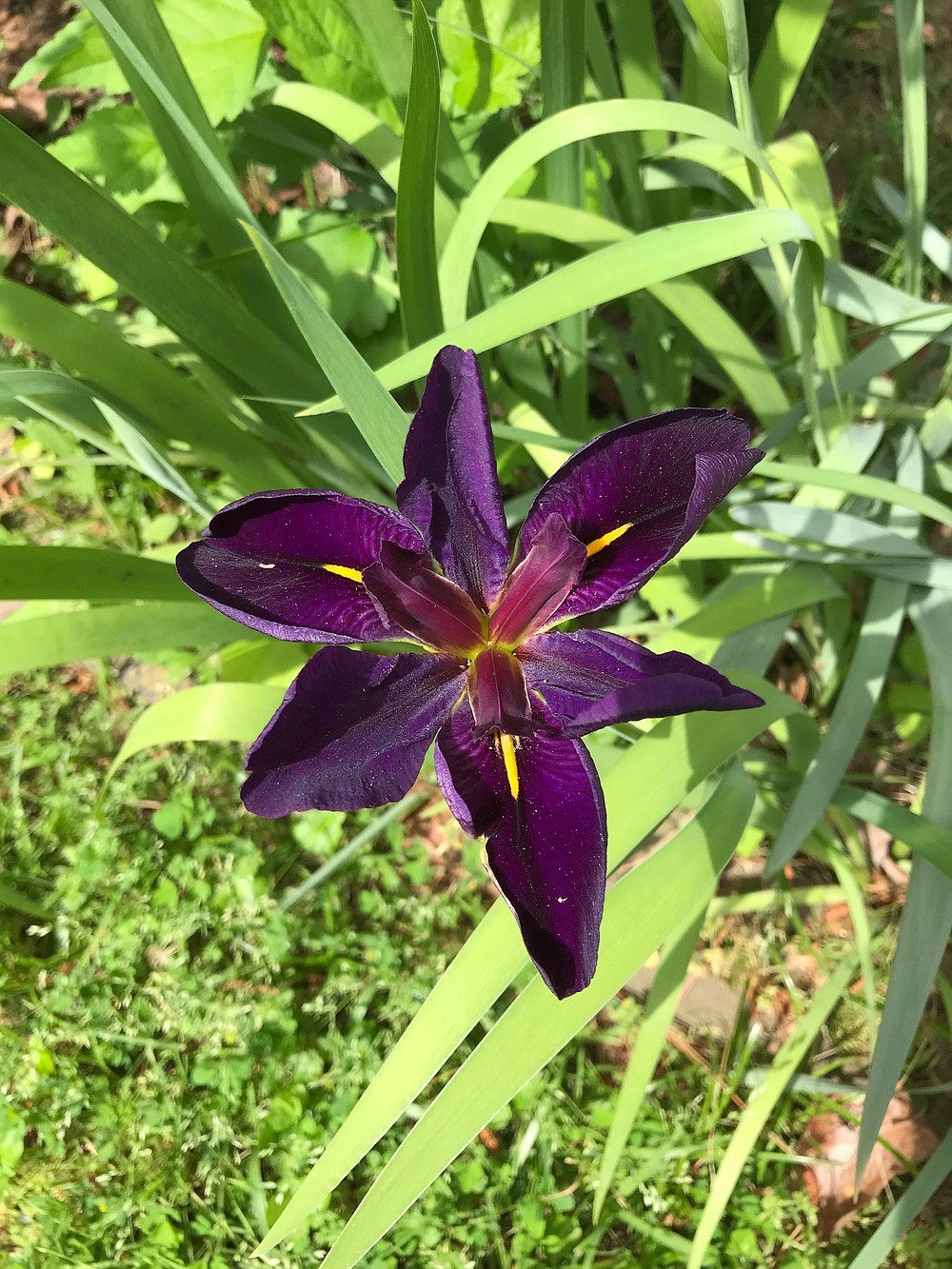 Beardless Louisiana Iris – Black Gamecock – when most people think of iris, they think of the bearded iris. 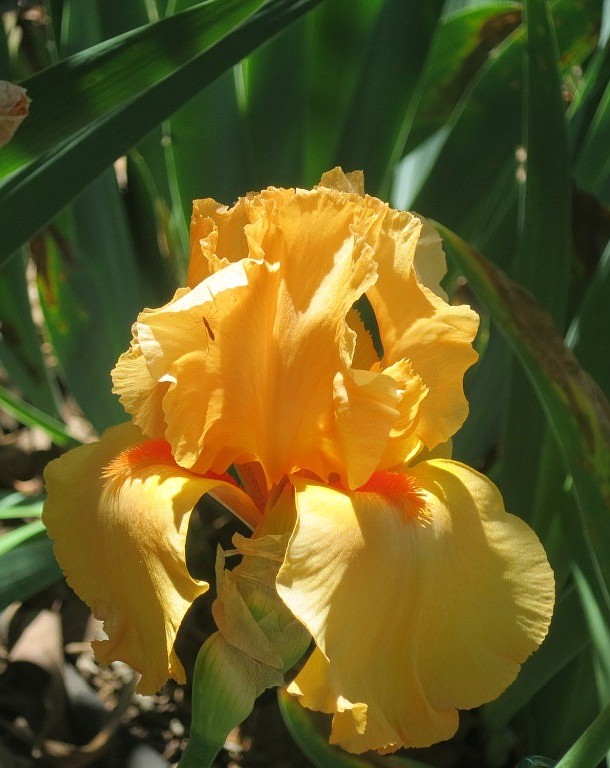 But there are many other iris species, from beardless to woodland and short-season spring blooming iris. The beardless iris can be difficult (for me, at least) to tell the difference between. There are Siberian, Japanese and Louisiana iris in the mix. 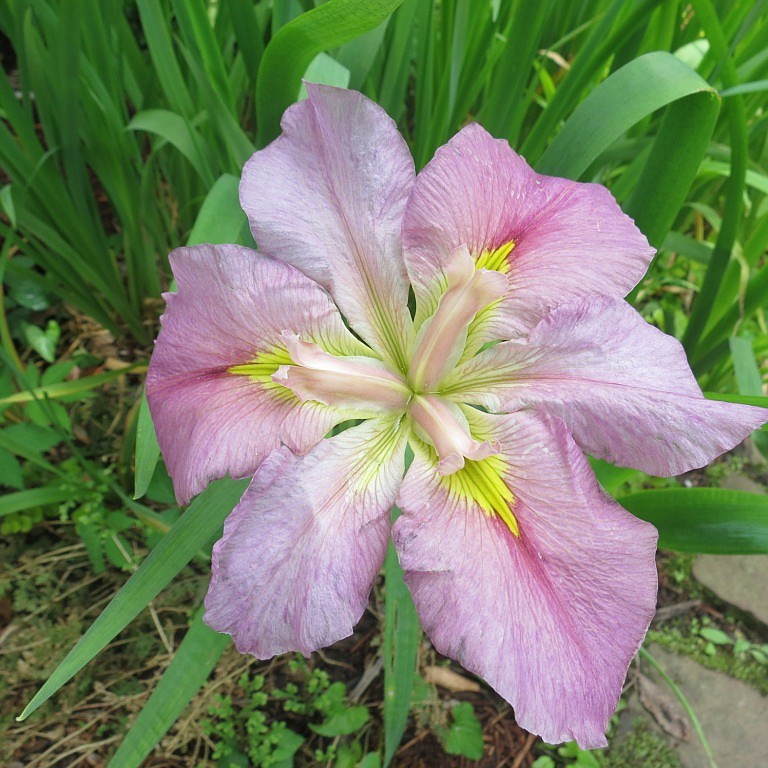 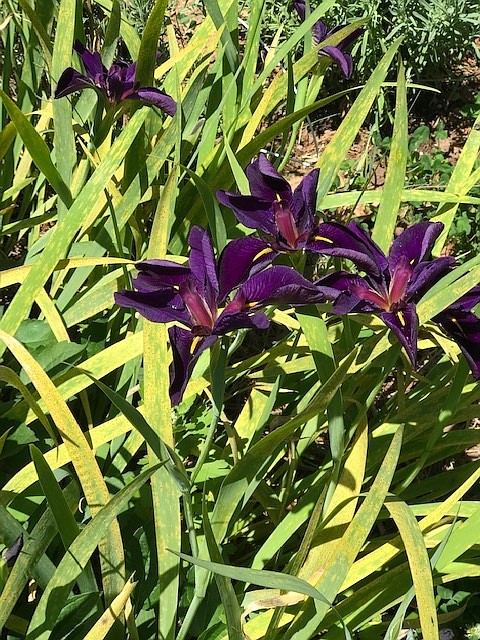 was identified as Black Gamecock, which is a Louisiana iris. The Japanese and Louisiana iris like moist conditions, and have very deep roots. Someone said this particular variety was invasive in their garden, but others said it multiplied but not aggressively—more so in moist conditions. The Louisiana and Japanese iris do like full sun and plenty of moisture. The flowers on Back Gamecock can be 10 inches across. They can naturalize in moist areas and bloom for about 6 weeks in late spring or early summer. 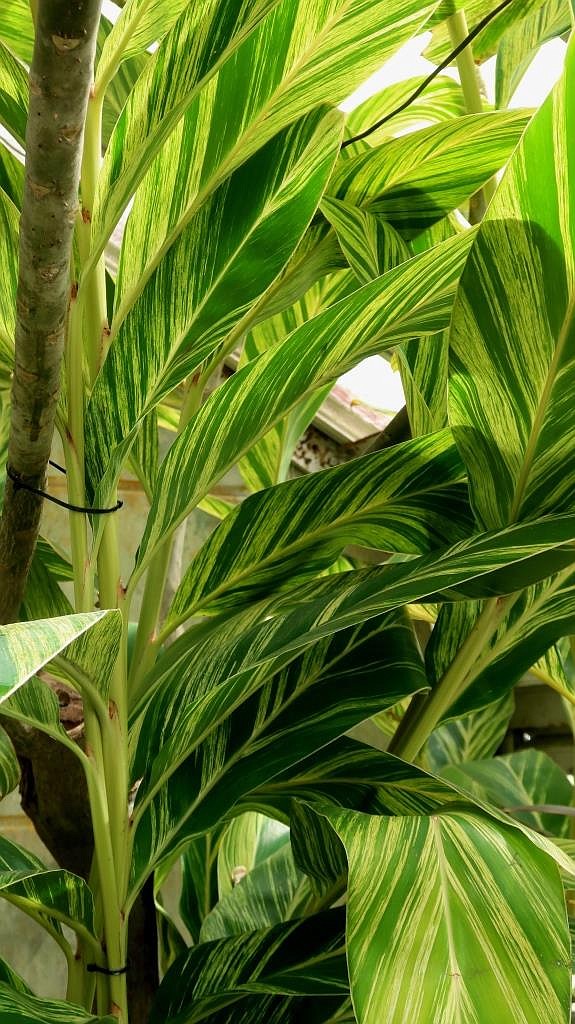 is a tender perennial that may overwinter in a mild winter in central Arkansas, and usually does come back in south Arkansas. (It has never successfully overwintered in my garden). It is grown more for it’s stunning variegated foliage than blooms. When grown as an annual like it does in cooler climates, it rarely, if ever blooms. Where it is perennial, it can produce waxy funnel shaped flowers, 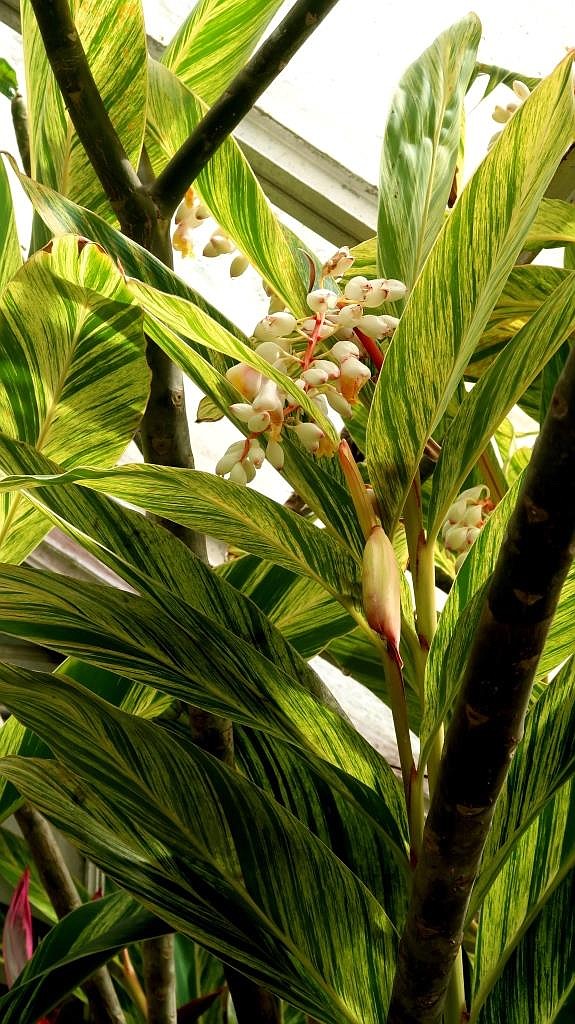 that some say are reminiscent of seashells-thus another common name—shell ginger. It will grow in full sun to partial shade. 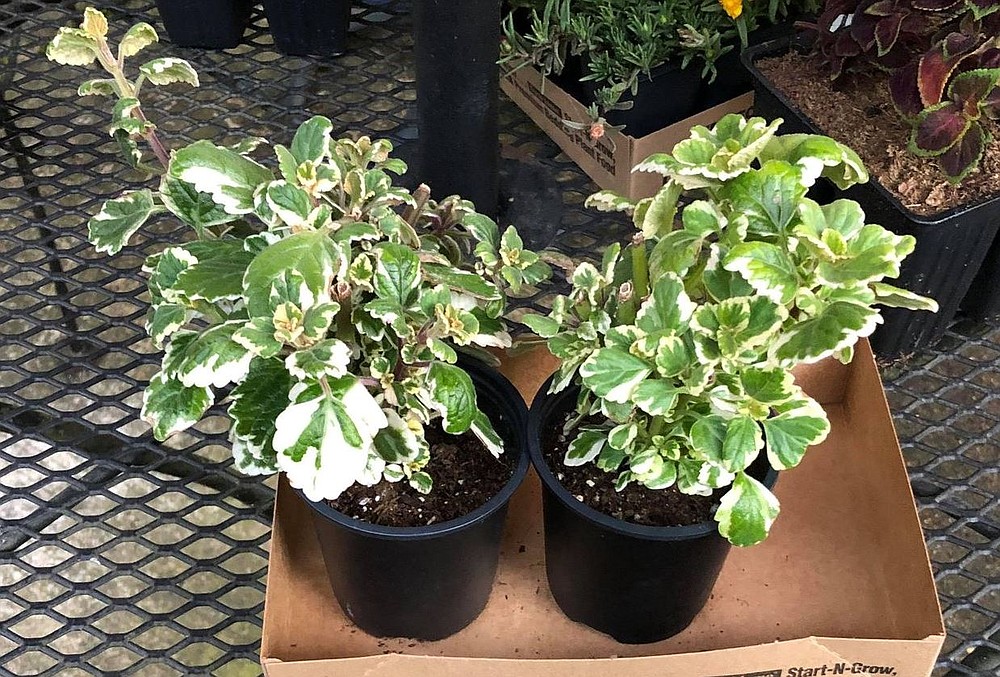 This plant was sent to me by a friend for identification. Plectranthus is a fairly large genus of plants, most commonly associated with the houseplant Swedish ivy, 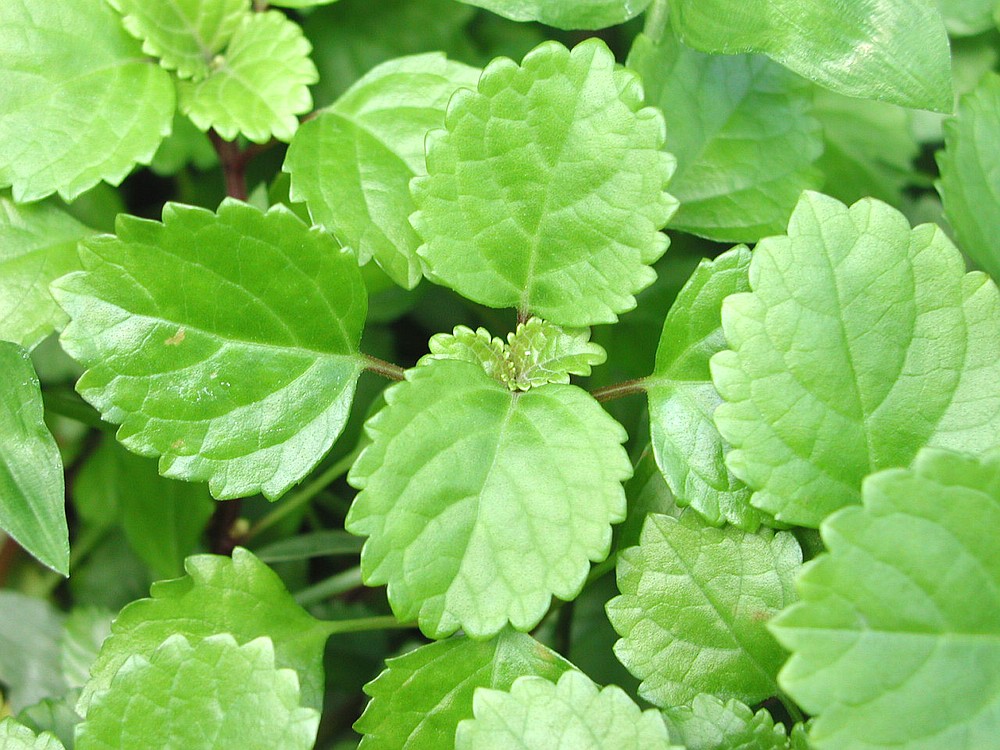 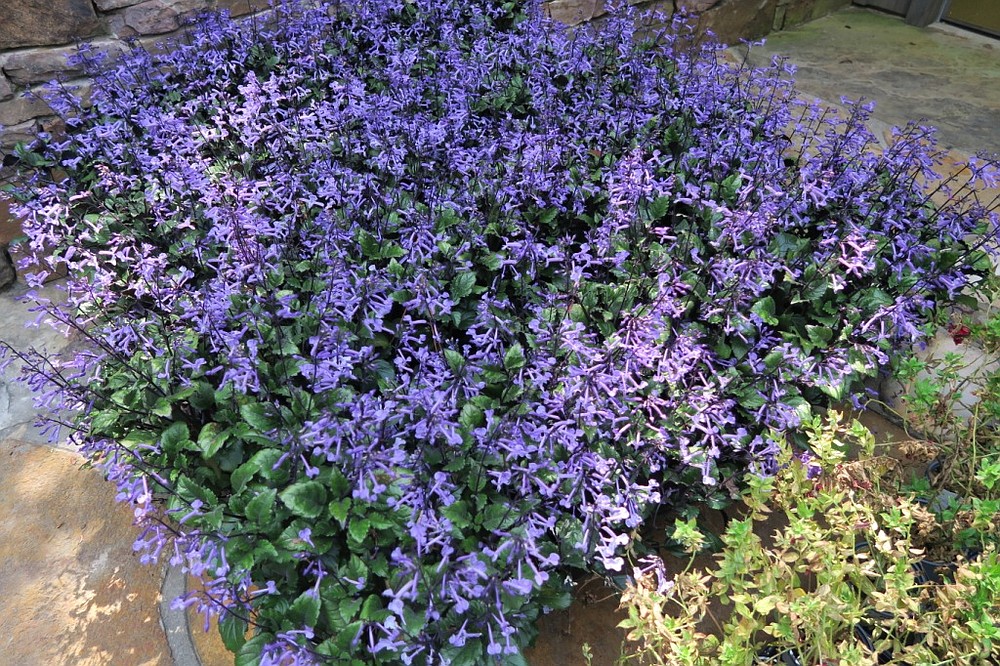 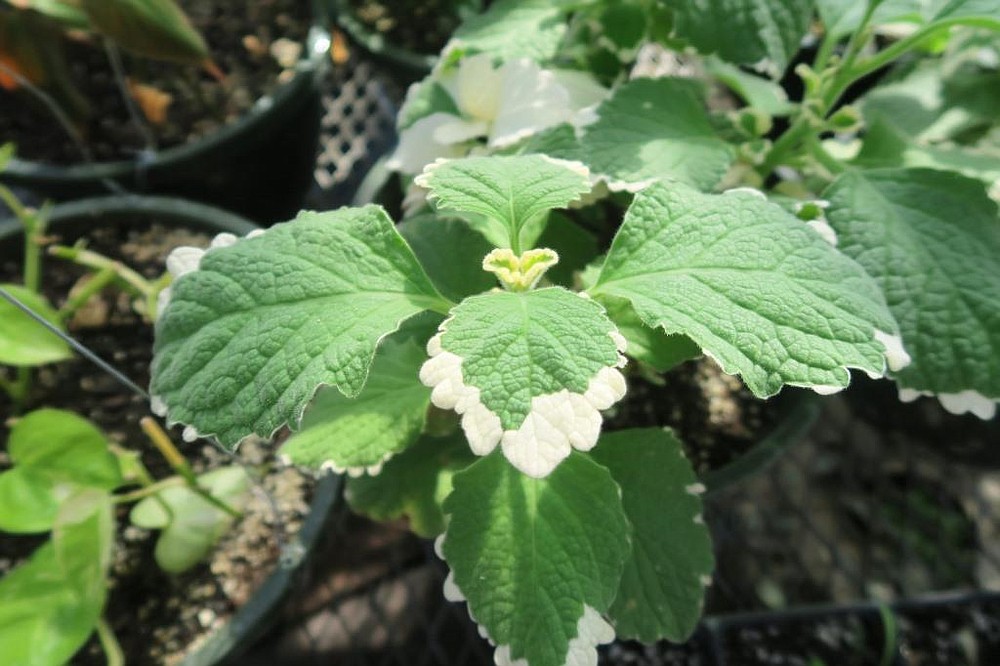 which is commonly called Cuban oregano because of it’s highly scented foliage, is not an oregano, but can be used in the culinary world. Another common name is Vicks Vapor-rub plant, again because of the scent. It comes in both solid green 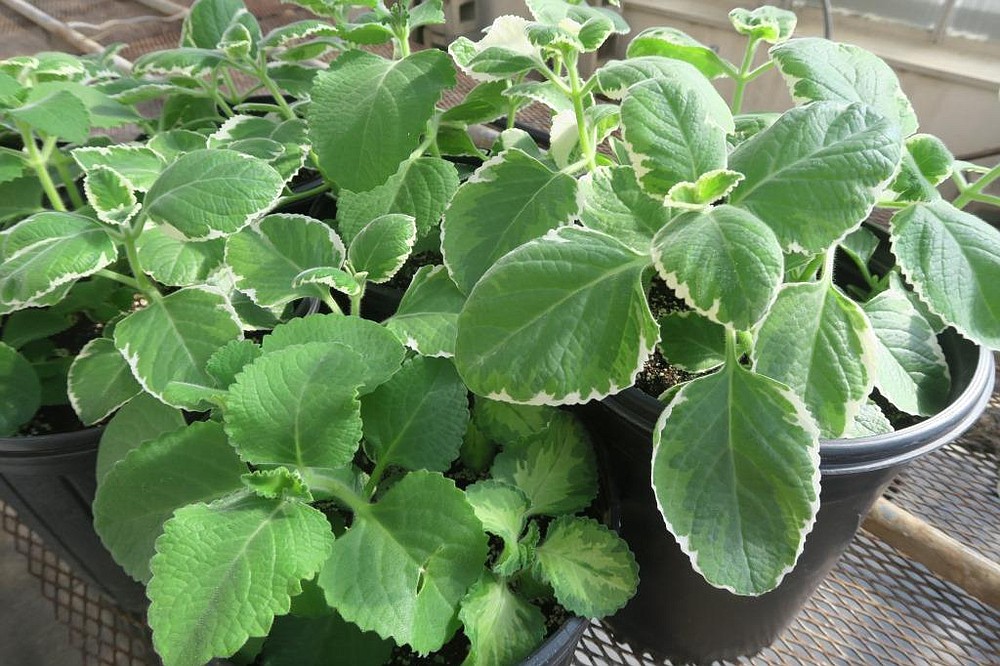 and variegated forms. Best grown in partial shade in our gardens.