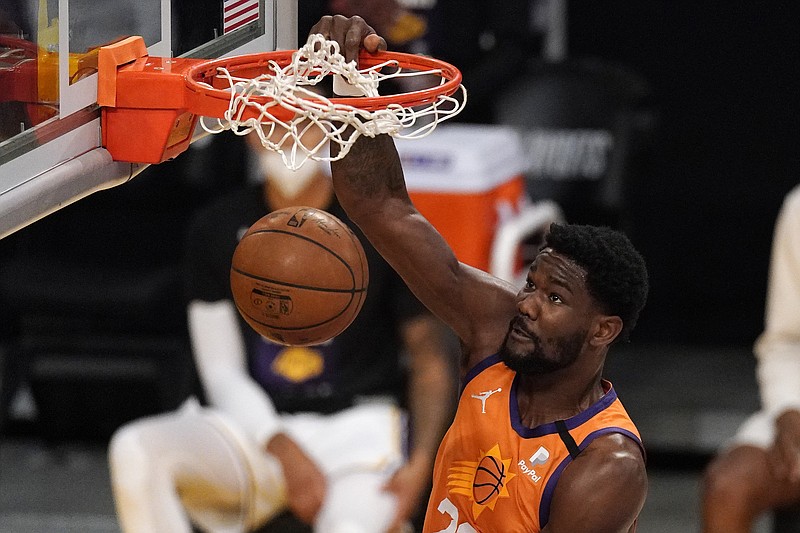 Phoenix Suns center Deandre Ayton dunks during the first half in Game 4 of an NBA basketball first-round playoff series against the Los Angeles Lakers Sunday, May 30, 2021, in Los Angeles. (AP Photo/Mark J. Terrill)

LOS ANGELES -- Phoenix Suns Coach Monty Williams initially planned to sit Chris Paul for Game 4 against the Lakers. A persistent shoulder injury had reduced the point guard to a fraction of himself, and Williams didn't think Paul could help in a crucial game.

"He said, 'Coach, let me start, and if you don't think I'm looking like I normally do, then take me out and we'll have to go in a different direction,'" Williams said. "This is one of those situations that I had to trust the player."

By the time Paul was finished orchestrating their superb second half, the Suns were headed in only one direction: back to Phoenix with a 2-2 series and greatly increased confidence in these playoff newcomers' ability to knock off the defending champs.

Paul had 18 points and nine assists, Devin Booker and Jae Crowder added 17 points apiece and the Suns leveled the first-round series with a 100-92 victory.

Deandre Ayton had 14 points and 17 rebounds for the second-seeded Suns, who took advantage of Anthony Davis' absence from the second half with a groin injury to reclaim home-court advantage in the series after two straight losses.

Game 5 is Tuesday night in Phoenix.

Paul was largely a non-factor in Game 3 of his first postseason with his new team, clearly struggling to put up shots with his ailing right arm. After two days in which he didn't touch a basketball, Paul looked better in Sunday's pregame workout -- and then looked a whole lot sharper in the game, contributing 12 points and all his assists in the second half of the Suns' first road playoff victory in over 11 years.

Paul was grateful Williams was receptive to his fervent desire to play. He also assured his teammates that he would only persevere if he could help, telling Crowder and others: "I don't know how long it's going to be, but if you all feel like I'm out here looking like some trash, just tell me and I'll get out."

"I hadn't touched a basketball or anything since the last game," Paul added. "We didn't have a lot of guys that missed a lot of games this season, so we're used to playing a certain way. I was just glad I could be out there and help."

The Lakers had that exact problem: Without Davis, the champs can't play the certain way they want to -- and not even LeBron James could save them this time.

Davis scored six points on 2-for-9 shooting in the first half but didn't return after halftime. The superstar big man scored 34 points in each of the Lakers' two victories in the series, but he hyperextended his leg in Game 3 and then appeared to aggravate his accumulated injury woes in the second quarter of Game 4, falling awkwardly and grabbing his leg after a layup attempt defended by Crowder.

James had 25 points and 12 rebounds for the Lakers, who fell too far behind in the third quarter while Davis was being evaluated in the locker room. Before its last-minute surge, Los Angeles struggled in the absence of starters Davis and Kentavious Caldwell-Pope, who injured his knee in Game 3.

ATLANTA -- Trae Young scored 27 points, John Collins added 22 despite a smack to the lip and Atlanta frustrated Julius Randle and the New York Knicks once again, pulling away in the second half for a 3-1 series lead.

The Hawks will look to wrap up their first playoff series victory since 2016 when they travel to Madison Square Garden for Game 5 on Wednesday night.

Randle was serenaded again by chants of "Overrated! Overrated! Overrated!" every time he put one up. The roars were deafening after a sequence in the third when Randle missed on a drive and had a put-back rim out before the Knicks knocked the ball out of bounds.

Randle's frustration boiled over less than a minute later when he slammed Collins to the court on another drive. Nothing was called initially, but Randle was assessed an offensive foul after a video review prompted by a challenge from Hawks Coach Nate McMillan.

Randle did have his highest-scoring game of the series with 23 points on 7-of-19 shooting. 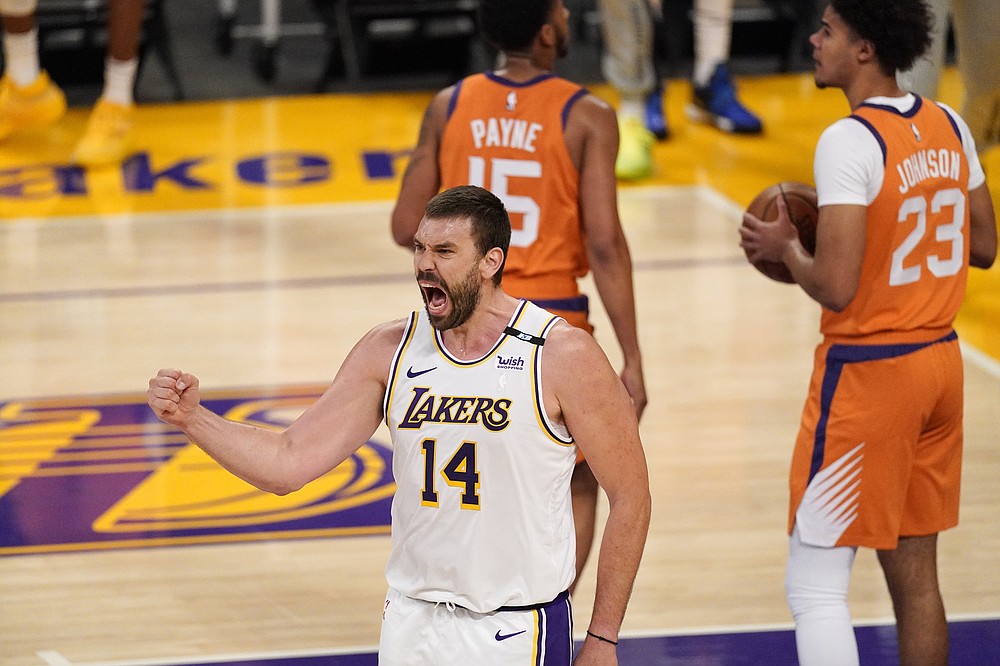 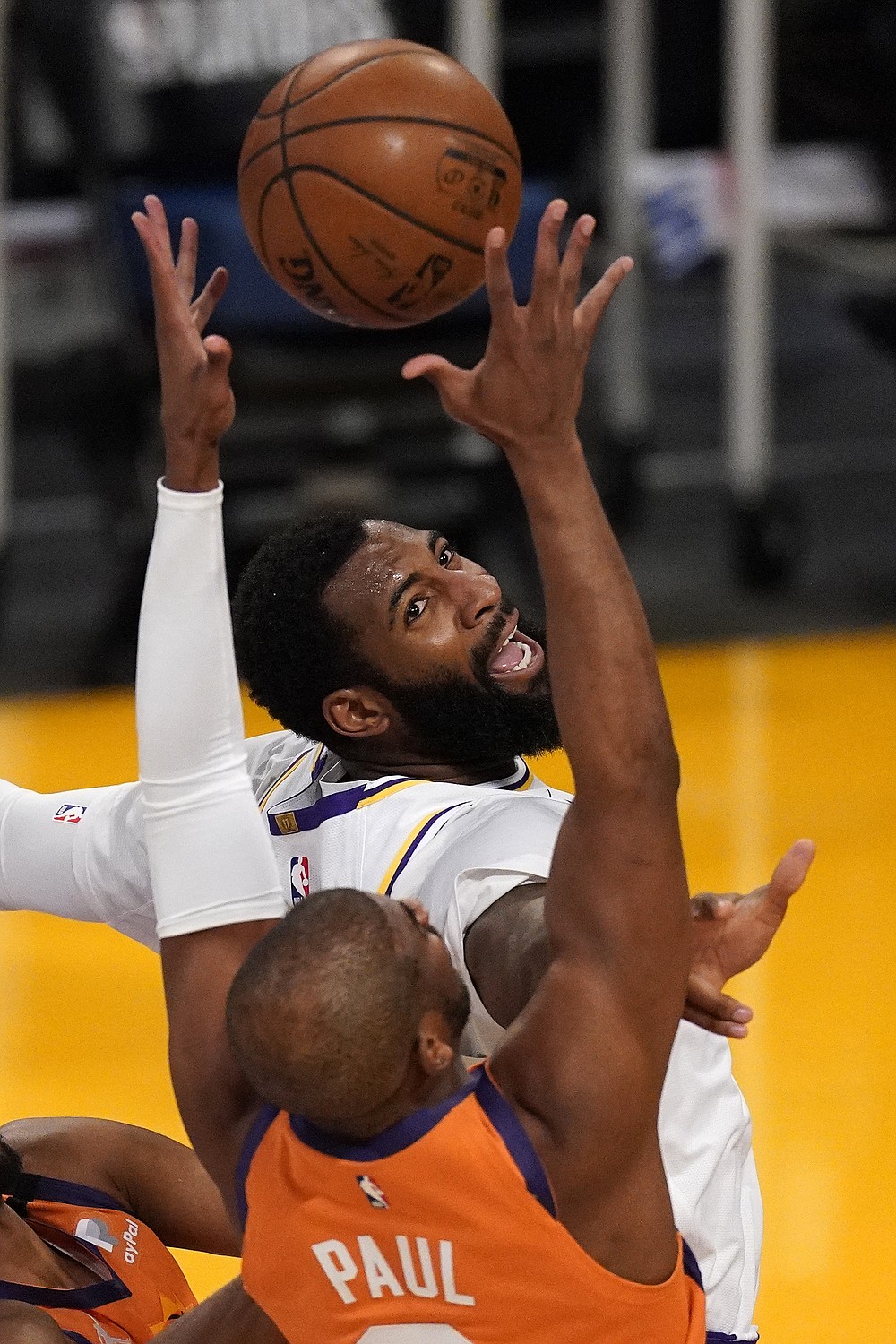 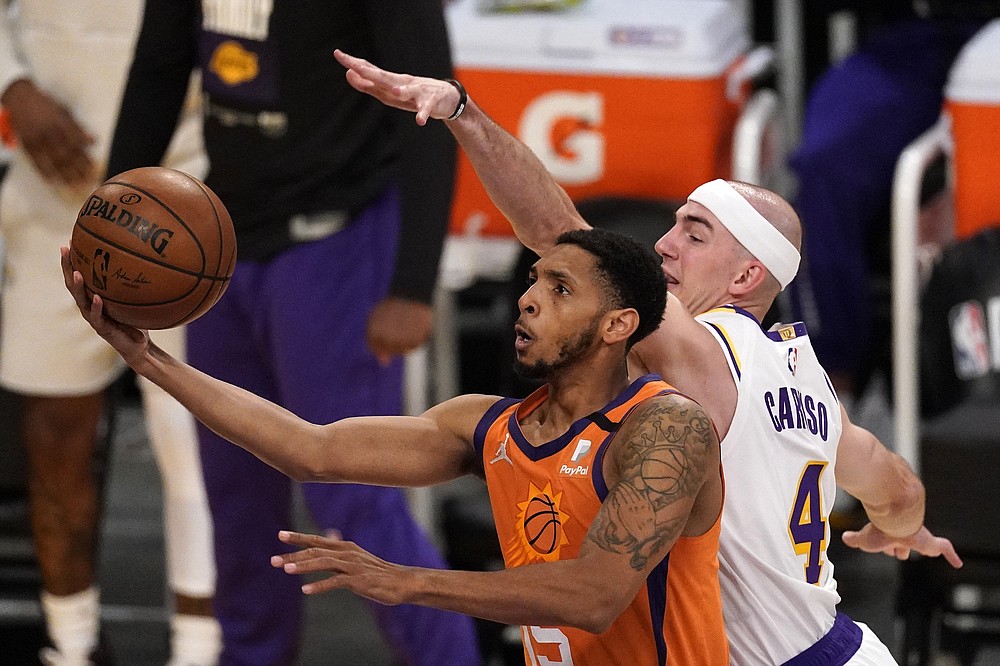