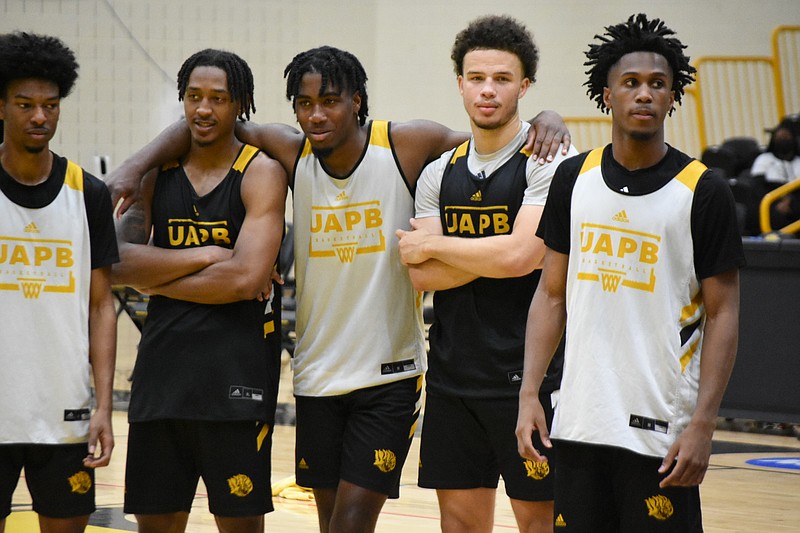 The 33-year-old took a few dribbles to the basket and the players took a few trips to the floor in hopes of getting a favorable whistle with endless encouragement from their teammates, their enthusiasm consistently visible as practice wound down.

By their own accounts, the Lions have experienced a renewed fervor after a 4-21 season filled with scheduling challenges posed by covid-19. Bozeman was hired in June from Tulsa's Oral Roberts University to succeed George Ivory, who helmed the program for 13 seasons, and immediately sought to reinvigorate a program that last posted a winning record in the 2012-13 season (16-14).

The season won't begin until Nov. 9 at Creighton University, but it appears Bozeman has already accomplished that mission.

"He's a good leader, off the top," said senior Dequan Morris, a Pine Bluff High School graduate. "I didn't know him coming in, but the first practice, he had a lot of energy. He was pushing us every day, and I really like him. ... Every day, we're working harder and harder, and I feel like if we're having fun, we get better every day."

Bozeman didn't say what question marks he hoped to answer from last season's team but mentioned he likes the team depth, adding he thinks eight to nine players will see the floor each game.

"We don't talk a whole lot about last season. We talk about what we want to accomplish this season," Bozeman said. "We just talk about winning a championship. So we just put that on our guys' minds every day, going to the NCAA tournament. You can't just talk about every other day; it has to be an everyday thing for our guys."

"It was a pretty interesting journey," Williams said, adding he learned a lot about defense at New Mexico State. "Just trying to find the right fit, like my opportunity. I felt like I could lead a team and have a bigger role."

"We've got a pretty good past, but as far as him, he's a hard worker," Williams said. "He played himself. He's like a player-coach, so I enjoy it."

Both Williams and Morris are embracing leadership roles in an effort to return UAPB back to the top of the Southwestern Athletic Conference, where the Golden Lions last won the conference tournament in 2010.

"I've been playing probably the most minutes in Division I on the team, so I feel like I know a lot more than some of our younger players, so I try to help them out and stuff like that." 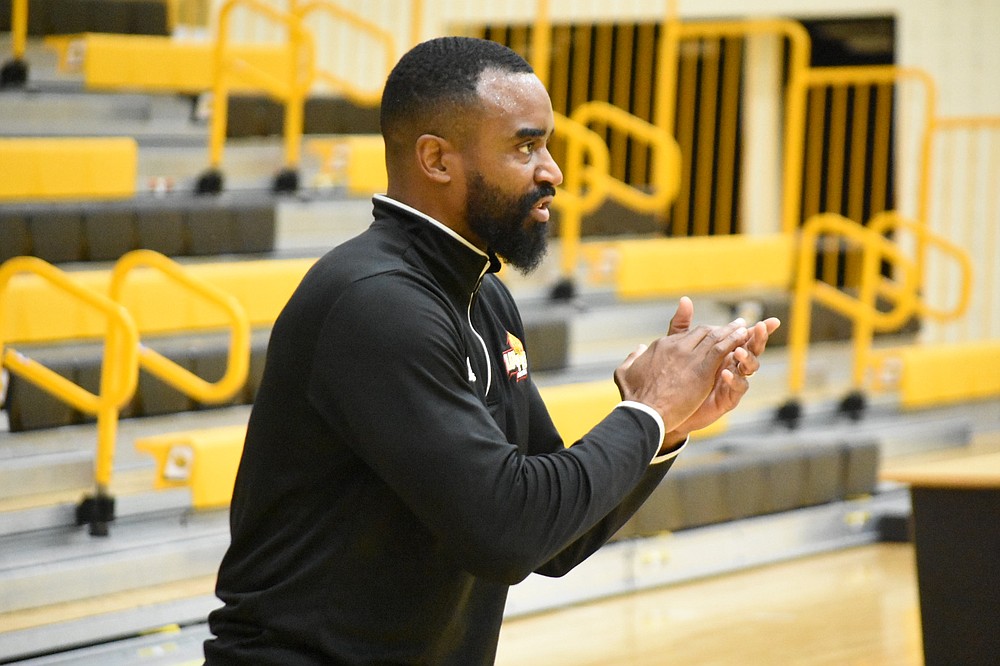 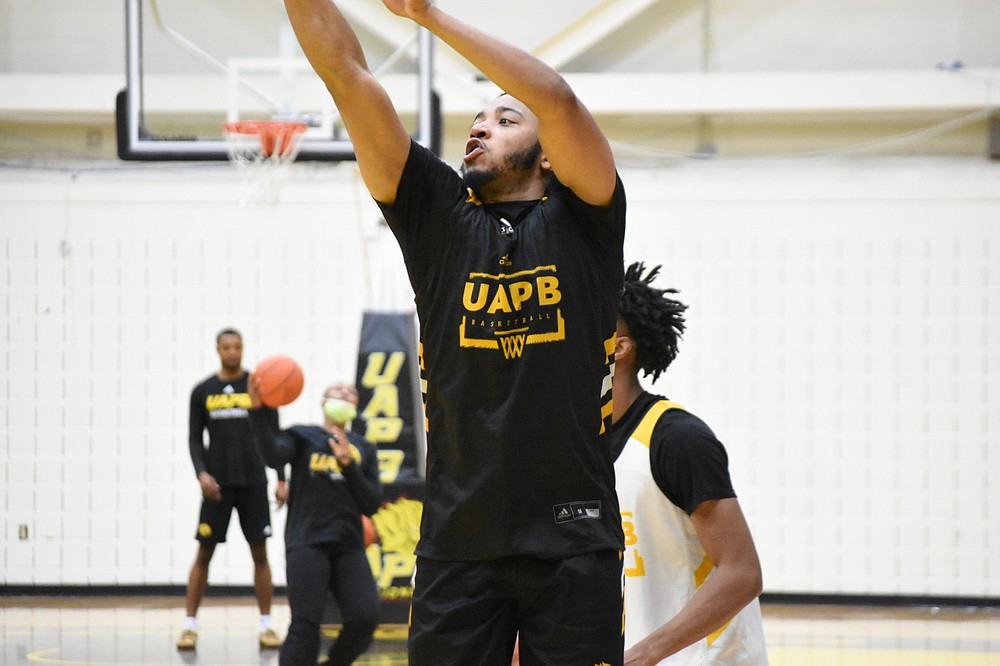