Louisiana trainer has Angel on side 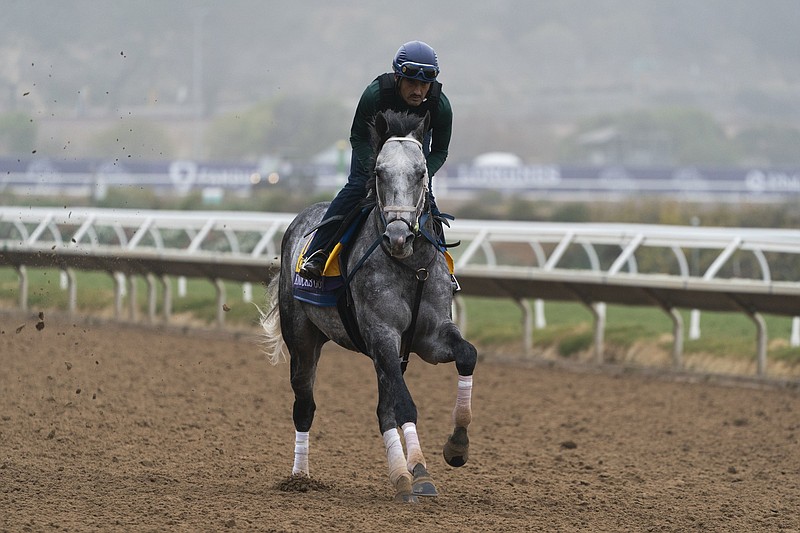 DEL MAR, Calif. -- California Angel has already beaten the odds before she even runs in the Breeders' Cup. The 2-year-old filly cost just $5,500, a drop in the bucket compared to her blue-blooded rivals. She earned her way into the world championships with a late-running victory at 17-1 odds.

Her trainer, George Leonard III, is believed to be the first Black conditioner with a horse in the Breeders' Cup.

California Angel, by way of Indiana, takes on 13 rivals in the $1 million Juvenile Fillies Turf, one of five races today that kick off Breeders' Cup weekend at Del Mar, the seaside track north of San Diego.

"I realize it's phenomenal even being here," said Leonard, a Louisiana native who has a 19-horse stable.

Indiana Grand is supporting its hometown filly by offering the first 200 fans in attendance today a $20 win wager on her. Owner Chris Walsh is from Columbus, Ind.

Walsh has already turned down several offers to buy California Angel, a daughter of 2014 Kentucky Derby and Preakness winner California Chrome. Her name was inspired by her sire as well as Leonard's habit of calling the filly "Angel."

"I have the best horse I've ever touched," he said. "We think we don't really know her full potential yet."

The son of a trainer, he struck out in 1991 and opened his own stable. Unlike most of the high-profile trainers and deep-pocketed owners at the Breeders' Cup, Leonard stocks his stalls with claimers, horses he buys out of races featuring modest purses.

"You got to love it because there's plenty other things you can do to make a lot more money," he said of his chosen profession. "I always feel I never work a day in my life when I do what I enjoy."

Pizza Bianca, owned and bred by celebrity chef Bobby Flay, is the early 5-1 favorite in the Juvenile Fillies Turf.

California Angel, at 8-1 odds, drew the far outside post in the field of 14.

"I have lots of confidence in my horse," Leonard said.

His wife and stablehand, Isabel, said, "We always come to win. I never pay attention to the odds."

Friday's card is topped by the $2 million Juvenile, whose winner is tabbed as the horse to watch heading into next year's Kentucky Derby. The early favorite is 9-5 shot Jack Christopher, trained by Chad Brown and ridden by Jose Ortiz. The undefeated colt drew the rail in the 12-horse field.

"I didn't really want to be there," Brown said. "Hopefully, he breaks clean and gets out there. We'll leave it up to Jose to see if he just lets him roll along or we just play it by ear if someone is hellbent on having the lead."

Embattled trainer Bob Baffert has three entries: 5-2 Corniche, 8-1 Pinehurst and 10-1 Barossa. Baffert is being allowed to compete after he agreed to increased security and testing standards for his eight horses. The Hall of Famer has had five positive drug tests in his stable in the last year.

Baffert is seeking a record fifth victory in the Juvenile.

"The could be hot, especially with Jack Christopher breaking from the rail," Baffert said. "These are all good horses. It's why there's a championship at stake. The margin for victory is so small. It's so tough to win these races."

Friday's races all featuring 2-year-olds are a prelude to another nine on Saturday, culminating in the $6 million Classic where Knicks Go is the 5-2 early favorite for trainer Brad Cox. The top horses from the U.S., Europe and Japan will be running for more than $31 million in purses over both days. 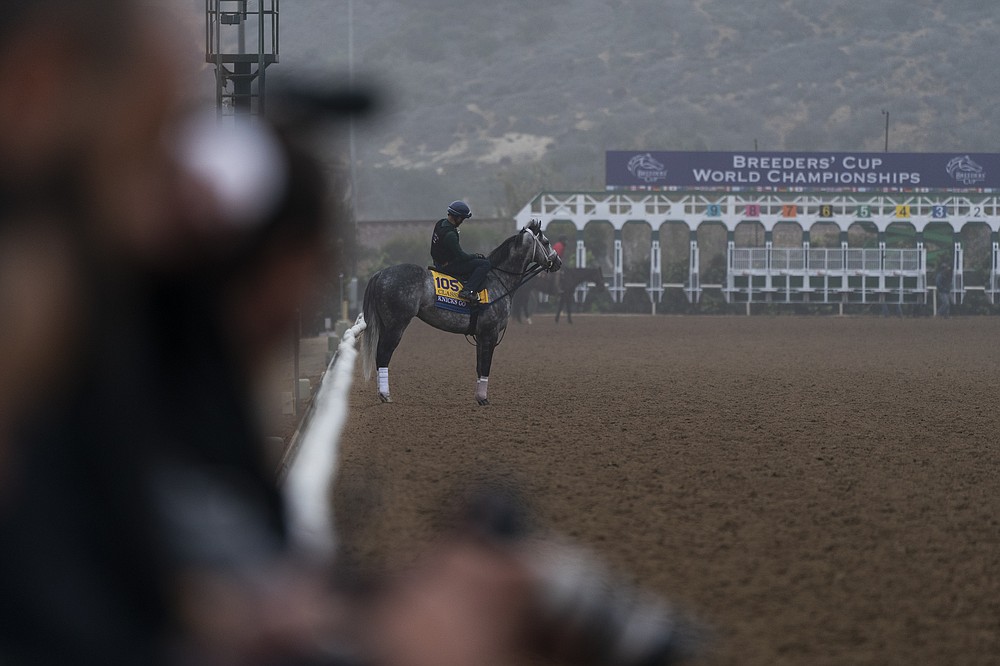 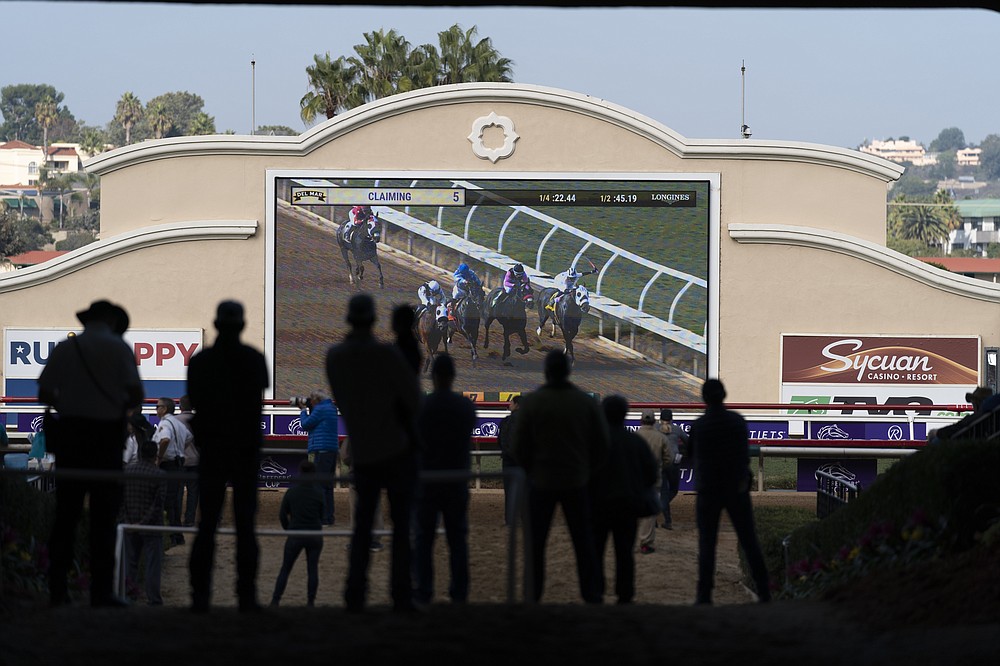 Print Headline: Louisiana trainer has Angel on side