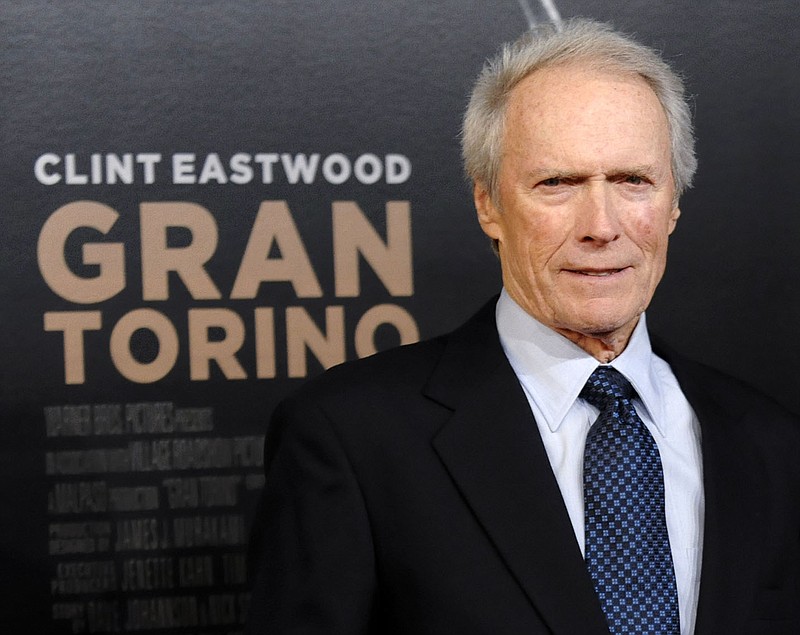 • The man known as "Tiger King," who gained fame in a Netflix documentary after his conviction for trying to hire someone to kill an animal rights activist, says he has cancer."It is with a sad face that I have to tell you ... that my prostate biopsy's came back with an aggressive cancer," Joe Exotic, who is being held at a federal prison in Fort Worth , wrote on a Twitter post Wednesday. The blond mullet-wearing former Oklahoma zookeeper, whose real name is Joseph Maldonado-Passage, is known for his expletive-laden rants on YouTube and a failed 2018 Oklahoma gubernatorial campaign. He was prominently featured in the popular documentary "Tiger King: Murder, Mayhem and Madness." He was sentenced to 22 years in prison in 2020 after being convicted for violating federal wildlife laws and a failed murder-for-hire plot targeting Carole Baskin, who runs a rescue sanctuary for big cats in Florida. However, a three-judge panel for the U.S. 10th Circuit Court of Appeals in July ordered Maldonado-Passage to be resentenced to a shorter term -- between 17½ years and just under 22 years, rather than between just under 22 years and 27 years in prison -- finding that the trial court wrongly treated the two convictions separately in calculating his prison term. Maldonado-Passage wrote on Twitter for prayers and "the world to be my voice to be released," saying there is no evidence he committed crimes.

• An iconic western starring Clint Eastwood has been dubbed in the Navajo language. The movie, "A Fistful of Dollars" or "Beeso Dah Yiniljaa'" in Navajo will be screened for free this month on or near the reservation that extends into Arizona, New Mexico and Utah. A premiere for the cast and crew is scheduled for Nov. 16 at the movie theater in Window Rock, Ariz. The 1964 western is the third major film available in the Navajo language. "Star Wars Episode IV: A New Hope" was released in 2013, and "Finding Nemo" came out in 2016 as a way to preserve the Navajo language. "A Fistful of Dollars" was supposed to be released last year, but the coronavirus pandemic pushed it back. Eastwood plays a man with no name who enters a Mexican village amid a power struggle between families. Navajo Nation Museum Director Manuelito Wheeler said a Western film has been a popular request among Navajo elders. "It only makes sense to make a movie for them since they are the primary speakers of Navajo," Wheeler said Wednesday. "I know they'll have a great time watching it." The museum teamed up with the New York-based Kino Lorber film distribution company and the Indigenous-owned Native Stars Studios in Gallup, N.M., for the film. It features an all-Navajo cast of voice actors.

In this Aug. 28, 2013, file photo, Joseph Maldonado-Passage, also known as Joe Exotic, answers a question during an interview at the zoo he runs in Wynnewood, Okla. (AP Photo/Sue Ogrocki, File)