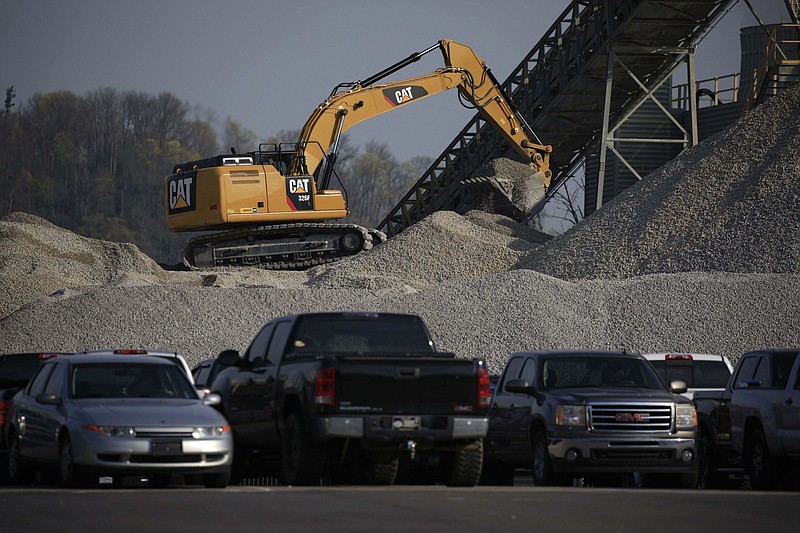 Coal-fired power plants would be eligible for billions of dollars in extra tax breaks under President Joe Biden's economic legislation if they install carbon-capture systems, an incentive that environmental groups say may delay the retirement of dozens of facilities.

Power plants that capture their carbon dioxide emissions would be eligible for a tax credit of as much as $85 per metric ton under the draft of Biden's $1.75 trillion spending plan released by the House recently. That's an increase from a rate of $50 a metric ton in current law.

The change could result in a single 1,000 megawatt coal plant receiving $6 billion in payments over 12 years, according to an analysis of the proposed credit by the environmental group Sierra Club, which estimates the increase could result in a quarter of the nation's coal-fleet delaying retirement.

"The provision, as written, delays the transition from fossil fuels -- and emissions reductions -- in the electric sector by throwing a decade-long lifeline to uneconomic coal plants," the Sierra Club said in an analysis of the credit. "Even with the lower costs of renewable energy that will be spurred by Build Back Better, utilities will find carbon capture with these payments to be too attractive to pursue clean energy alternatives."

Among the group's concerns is a tweak to the credit that would change the requirement that carbon capture systems be operational by 2026 to simply under construction by 2032 to qualify. That change could extend the life of coal-fired plants by a decade since carbon capture facilities can take years to construct, according to the Sierra Club. And any coal plant that does use the credit to install carbon capture technology would still have the same emissions profile of an unmitigated natural gas plant since the credit only requires electric-generation facilities to capture 75% of their emissions, the group said.

The increased credit, which is backed by a coalition that includes utility DTE Energy Co. and miner Peabody Energy Corp., is one of dozens of energy and climate programs included in the House's draft of Biden's Build Back Better plan that includes $555 billion in climate spending. The increase in the carbon-capture credit has been seen as necessary to win the support of West Virginia Sen. Joe Manchin and other Democrats who hail from states flush with coal and gas reserves.

Coal plants have been retiring early in the face of competition from cheap natural gas and cleaner renewable energy sources. The credit may have the unintentional effect of delaying some of those from shutting, the Sierra Club says.

The Sierra Club is concerned that even utilities that end up opting not to install carbon capture technology will delay the retirement of plants by years while it's under consideration. Last year two coal-fired power plants in North Dakota and New Mexico announced plans to scrap planned retirements while they consider the economics of installing carbon-capture technology using the credit.

"We've seen the subsidy at the current level being used in Public Utility Commission proceedings as a reason to stay online," Pat Drupp, the Sierra Club's deputy legislative director, said in an interview. "It's a very lucrative subsidy."

Other environmental groups are fighting the increased carbon capture credit, arguing the technology could extend America's reliance on fossil fuel while steering financing away from wind and solar.

"This is a total disaster," said Lukas Ross, a program manager with Friends of the Earth. "This is an astoundingly regressive approach to climate policy. Any policy that delays coal retirements is going to increase extraction and increase harm to communities on the front lines."