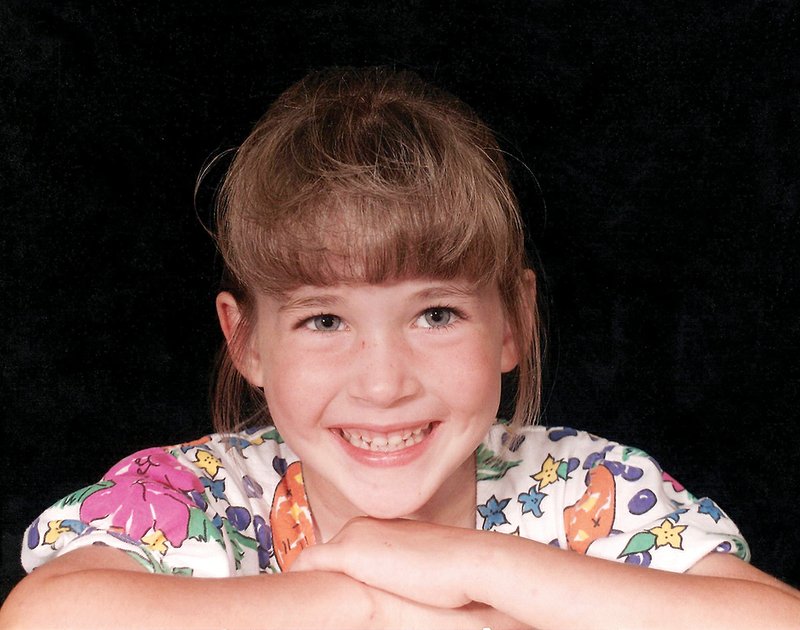 FILE — Morgan Nick is shown in this undated file photo.

Investigators believe they are getting closer to identifying the person responsible for the disappearance of 6-year-old Morgan Nick from an Alma baseball park in 1995, the FBI said Tuesday.

Morgan was taken from a parking lot area near Wofford Field during a Little League game on June 9, 1995, according to a news release from the FBI.

Based on the investigation, agents are seeking information about Billy Jack Lincks, the release states. Lincks was born and raised in Crawford County, served in the Army during World War II, then worked at Braniff Airlines in Dallas from 1962 to 1974, the agency said.

Lincks returned to Van Buren sometime in the 1970s, according to the release.

Approximately two months after Morgan’s disappearance, Lincks attempted to abduct a young girl in Van Buren, about eight miles from the Wofford field, the release states.

Lincks died in prison in 2000, the agency said, though they did not release the charges he was being held on.

The FBI asked anyone who knew Lincks to contact them at 1-800-CALL-FBI.