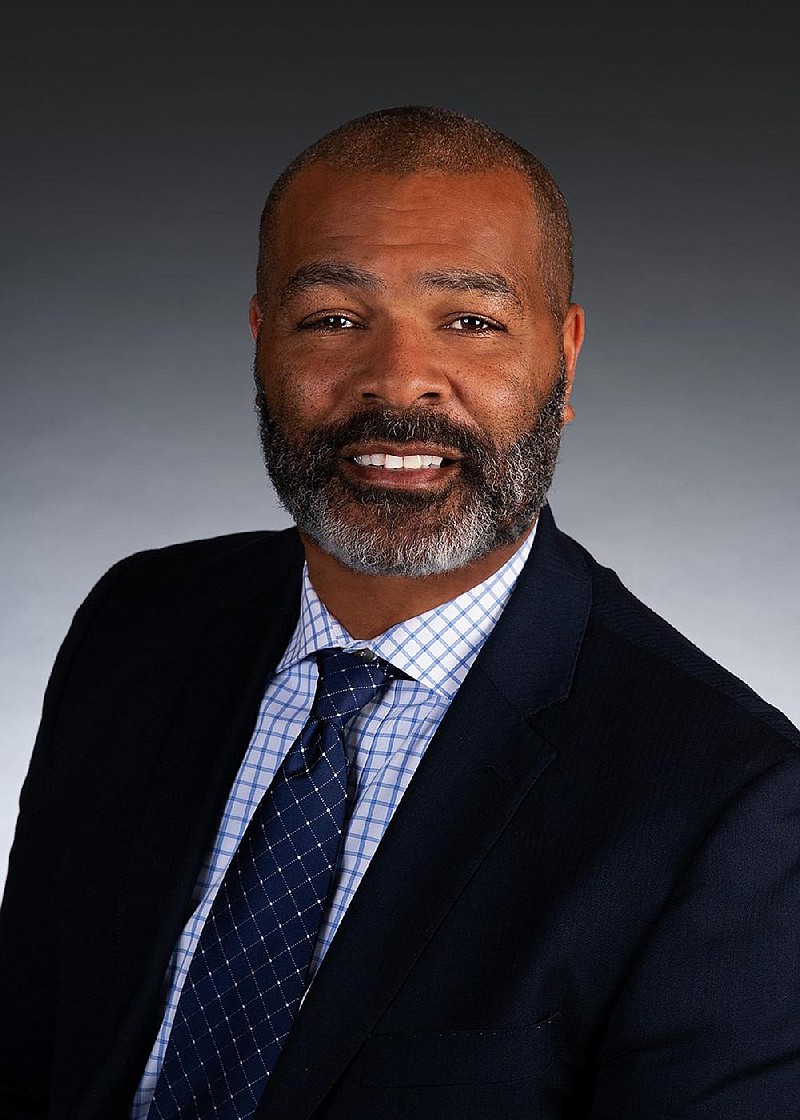 FORT SMITH -- Rep. Jay Richardson, D-Fort Smith, confirmed his bid for a third term in the House on Wednesday.

Richardson will run in House District 49 if proposed maps are adopted. State legislative district boundaries are being redrawn to equalize populations in them after the 2020 U.S. census.

Protecting small businesses and doing whatever he can to help the economic growth of Fort Smith would be among his priorities if he is reelected, Richardson said. The representative is a business broker and entrepreneur who currently owns two businesses, he said.

Richardson serves on the House Judiciary Committee, the chamber's Insurance and Commerce Committee and Legislative Joint Auditing. He was chief sponsor of Act 737 of 2021, which requires law enforcement agencies to provide outside help to officers who witness a particularly traumatic or disturbing event. Such services could include help from a certified mental health professional.

The state Board of Apportionment redraws legislative district boundaries every 10 years, after each U.S. census. The board consists of the sitting governor, attorney general and secretary of state.

The board set its next meeting for Nov. 29 to consider final approval of proposed district maps after a 30-day public comment period. Richardson's existing district, District 78, was redrawn. District 78 covered the northwest quarter of the city. Proposed District 49 includes less of western and central areas of the city and adds much of northern and some eastern Fort Smith.

House members run for two-year terms. Their base salary is $39,399 a year, not including per diem and expenses.

Candidate filing for partisan primaries begins Feb. 22 and ends March 1. Party primaries are set for May 24.