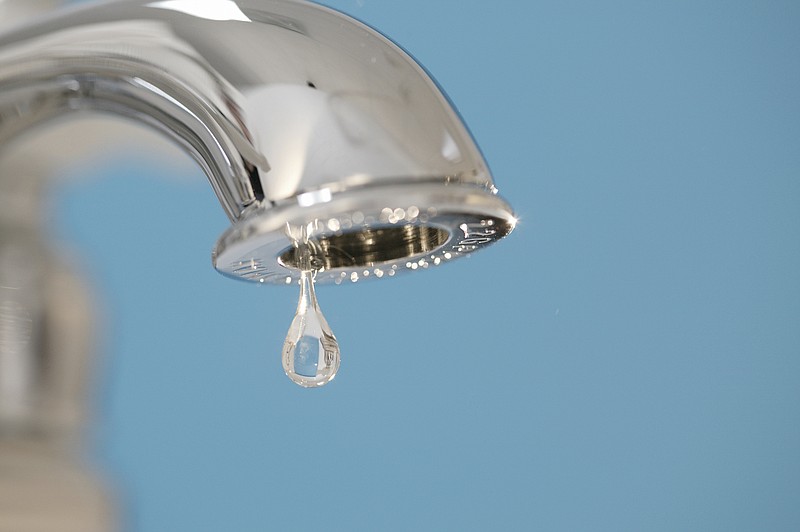 Shortly after it was discovered recently that Gloria Harris was living in her home without running water, several promises of help were extended to her.

Harris' daughter, Sharita Cason, said she was contacted by the Pine Bluff Mission, which offered to pay for new plumbing.

Replacing the plumbing in her mom's home, according to Cason, however, would require additional services because the home is in a dilapidated condition. Cason said all parties agreed that fixing the plumbing would not be the best option.

"They would have to reroute all of her pipes because her pipes are corroded," she said.

Cason said she was also contacted by a local contractor who pledged to build Harris a new home on her land for an affordable price.

"I was speechless because I didn't think I was going to get help like that," said Harris. "I was just putting up with what I had to do."

Harris, 72, said those closest to her didn't even know her living situation because she is a private person.

'I couldn't bare to see my mom living the way she is," said Cason. "She doesn't like to ask for help because she doesn't accept rejection well."

According to Cason, local contractor Lee Randle, who could not be reached for comment, said he would build her a brand-new home on her property so she wouldn't have to leave.

"He said he would work out a plan so mom would be able to pay her house note," said Cason.

Social Security is Harris' only source of income, so Cason said she is thankful for all the people who have given their word that they will help her.

When a call was made to Pine Bluff Economic and Community Development, a spokesperson for the organization said unfortunatly Harris would not qualify for their Emergency Rehab Program because her home was serviced through the program as recently as 2018.

"We assisted her three years ago with a new roof on the house, painted the exterior of the home and fixed the bathroom floor," said Michael Gilliard of Pine Bluff Economic and Community Development, who added that plumbing wasn't on the list to repair during that time.

According to Gilliard, if the applicant has received assistance, up to $10,000, from the office within the past 10 years, the applicant does not qualify to receive assistance again.

Gilliard did mention other programs offered by the organization that Harris may be eligible for depending on several conditions and circumstances.

Through the program, homebuyers may receive the assistance of $2,000 for the down payment and up to $3,000 of eligible closing costs; however the homeowner is responsible for all closing costs over the allotted amounts. A minimum of $500 toward the down payment from the buyer is mandatory.

Another program is for reconstruction designed to replace an existing home based on the homeowner's qualifications. According to the parameters of that program, the existing house becomes a reconstruction case when the dwelling is too far gone to bring it up to standard single dwelling housing code.

If the house is approved for reconstruction, the city would provide a $14,999 deferred loan and a second mortgage toward the construction cost with the owner to finance the balance.

"Some people have called and said they wanted to donate," said Cason, who added that her mother didn't qualify for financing when she tried to get her a trailer because of her low income.

An account was also opened in Gloria Harris' name at Fort Sill National Bank, where anyone who wants to donate can just mention her name.

The balance, according to Harris, is far from reaching the $50,000 goal, but both say they are optimistic that in the end, everything will work out.

So far, Harris has only received a $30 donation and a case of drinking water.

"Many have said they want to help with the expenses and that is wonderful," said Cason. "We are excited and I can't wait to see my mom's dream come true. She deserves this."

When Cason was asked what Harris was most looking forward to about a new home, she simply replied, "Running water."

Harris lost water when her pipes burst during the bitterly cold weather in February, and she is still without running water. 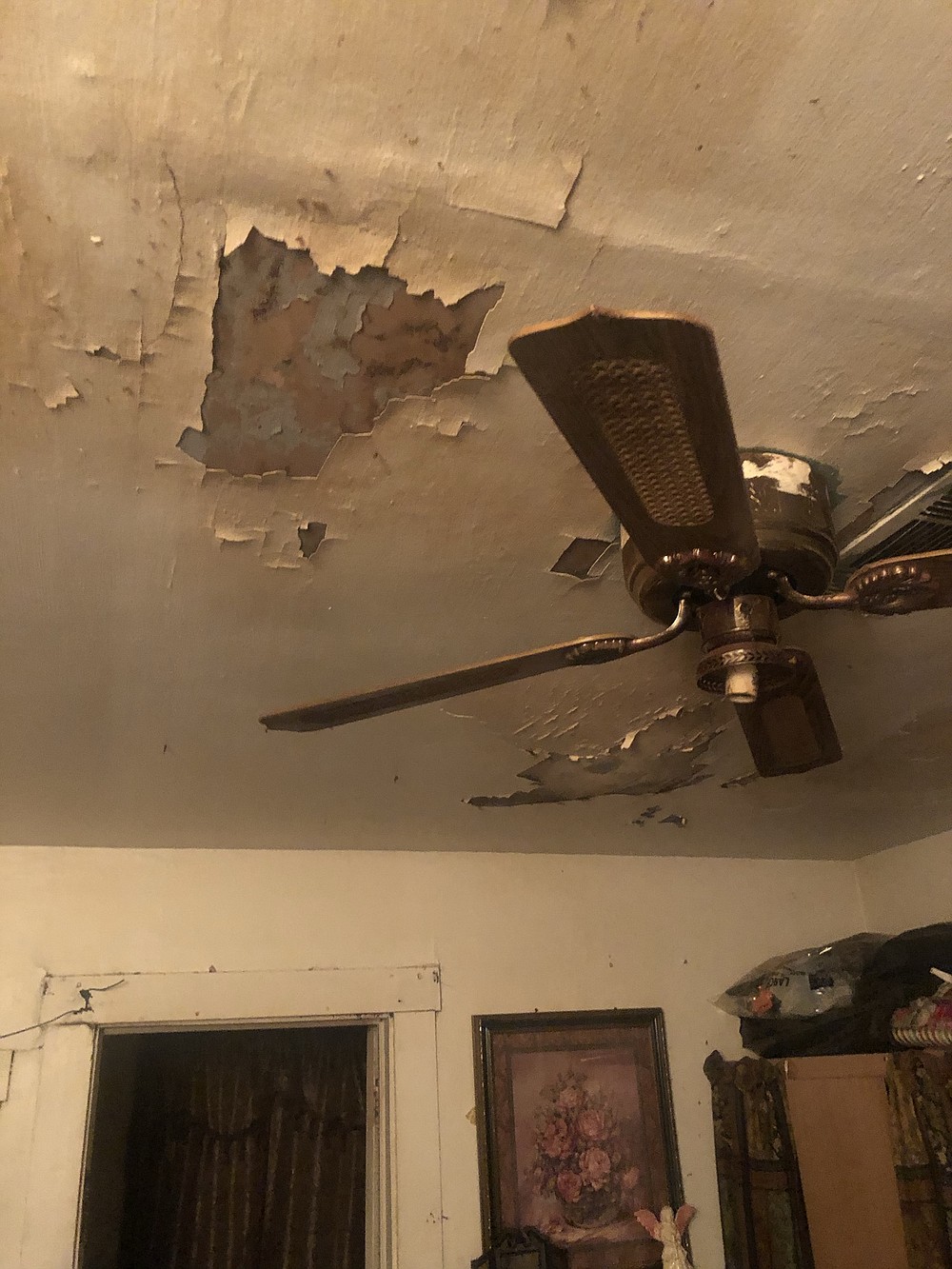 Gloria Harris has been without running water in her home (shown here) since February. (Special to The Commercial)