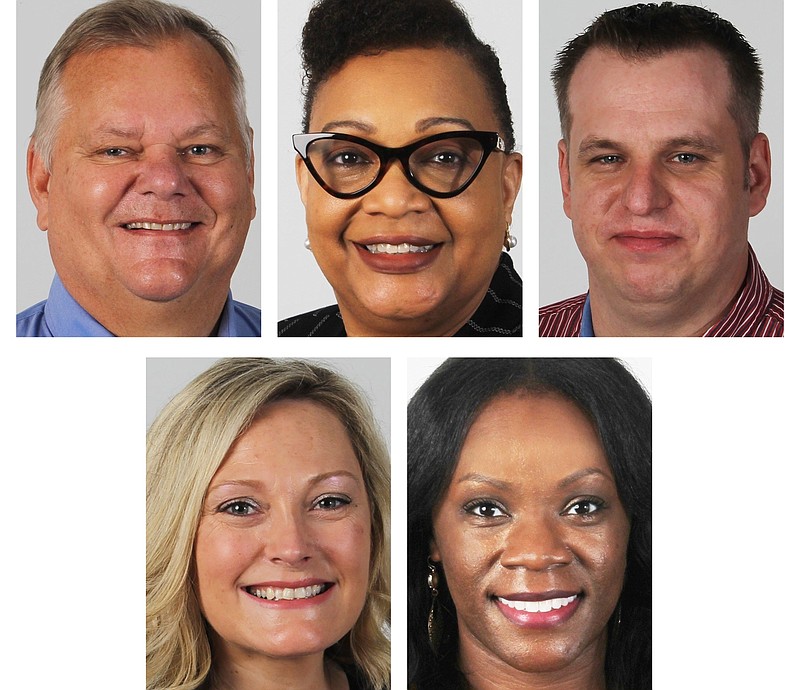 • Tom Chiarelli, administrative director of finance — Chiarelli holds a bachelor’s degree in accounting from Southern Illinois University in Edwardsville, Ill., and an executive master of business administration degree from the University of Missouri-Kansas City. He most recently served as vice president of finance at Olathe Health in Olathe, Kan., according to a news release.

• Veronica Alexander, human resources director — A native of New Orleans, Alexander received a bachelor’s degree in communications from the University of New Orleans and soon began working in human resources. She has considerable experience in the health care industry, most recently working for the Arkansas Department of Veterans Affairs.