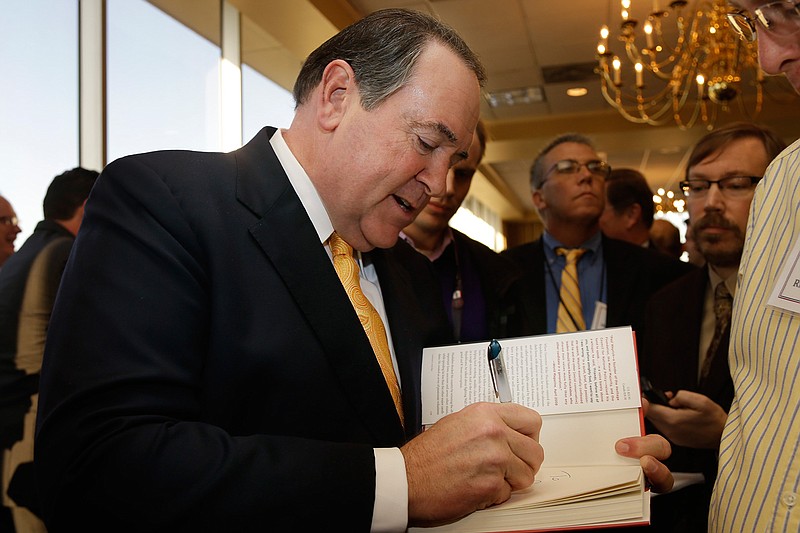 Mike Huckabee, who served as Arkansas governor from 1996-2007 and ran twice for the U.S. presidency, will give a lecture at Harding University on Tuesday.

He will talk about the changes he has seen in the last two decades and what he has learned through his own path in politics, according to a news release from Harding University.

The Harding University American Studies Institute lecture, which will be in Benson Auditorium, is open to the public. Admission is free. The lecture is scheduled to begin at 7:30 p.m.

Huckabee is the host of the weekend TV show “Huckabee” on TBN, writes books and lectures widely.

More information is available from harding.edu/asi or harding.edu/community as well as by calling (501) 279-4497.