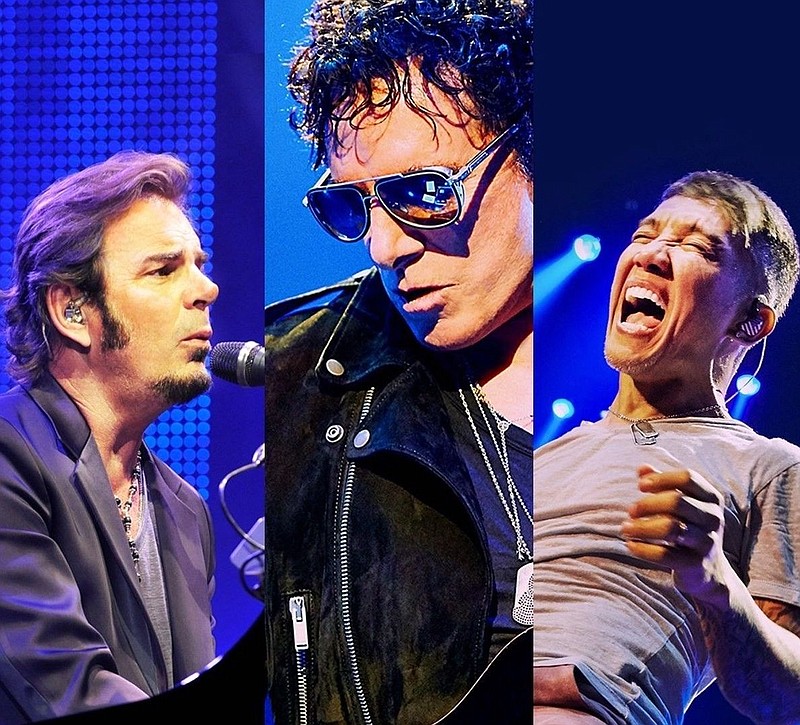 Journey (Special to the Democrat-Gazette)

Tickets — $45-$125 (plus service charges; there is a limit of eight tickets per household) — go on sale at 10 a.m. Friday at the arena box office and Ticketmaster.com.

The tour kicks off Feb. 22 in Pittsburgh, Pa., with stops in Los Angeles, Dallas and Nashville, Tenn., wrapping up May 11 in Hartford, Conn. Idol will be part of tour performances through April 5; Toto joins the tour in San Diego April 7. The tour comes after the band previously announced a six-show Las Vegas residency, Dec. 1-11 at the Theater at Virgin Hotels.