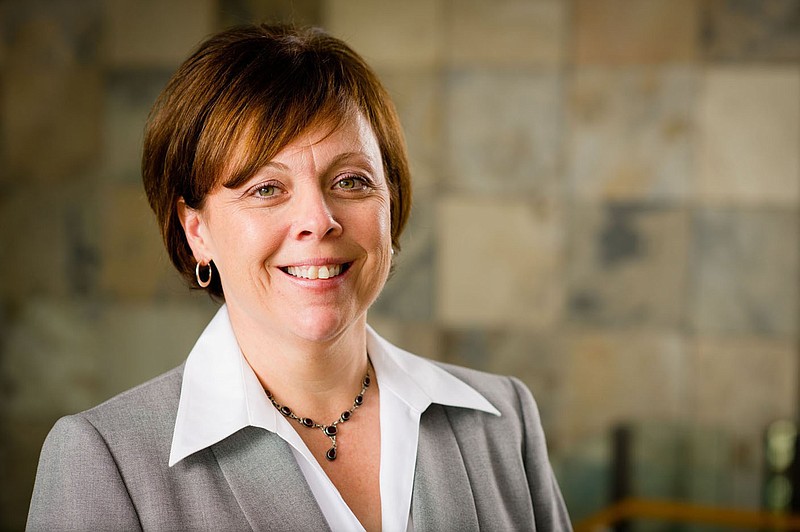 SPRINGDALE -- Attorney Lisa Parks of Tontitown announced Monday in the special election for state Senate District 7, the first Democrat to do so.

Candidate filing began Monday for the seat vacated Oct. 28 by Lance Eads. Eads resigned to take a lobbying job, requiring a special election to fill the vacancy. Party primaries are Dec. 14. The special election is Feb. 8. Three Republicans had announced as of Monday morning.

"The communities of District 7 are so special, and they deserve an advocate who will put our children and grandchildren over all other interests," Parks said. She specializes in child welfare in her law practice, according to her announcement.

"The last thing we need is one more establishment politician who prioritizes tax cuts for the wealthy and partisan distractions over common-sense progress," Parks says in her announcement.

"It's more clear than ever that the voters of District 7 need an advocate in Little Rock, someone who will speak truth to power and fight for affordable housing and health care, child care that isn't out of reach and public investments in our future," Parks' announcement says.

The 7th District includes Springdale along with the eastern side of Washington County, including Elkins and Goshen.

State senators serve a four-year term and receive a base salary of $42,428. They also receive per diem and reimbursement for expenses.

Filing began Monday at the Arkansas Secretary of State’s Office in the special election for state Senate District 7. Filing ends at noon Nov. 22. As of Monday, three candidate had filed, all Republicans: