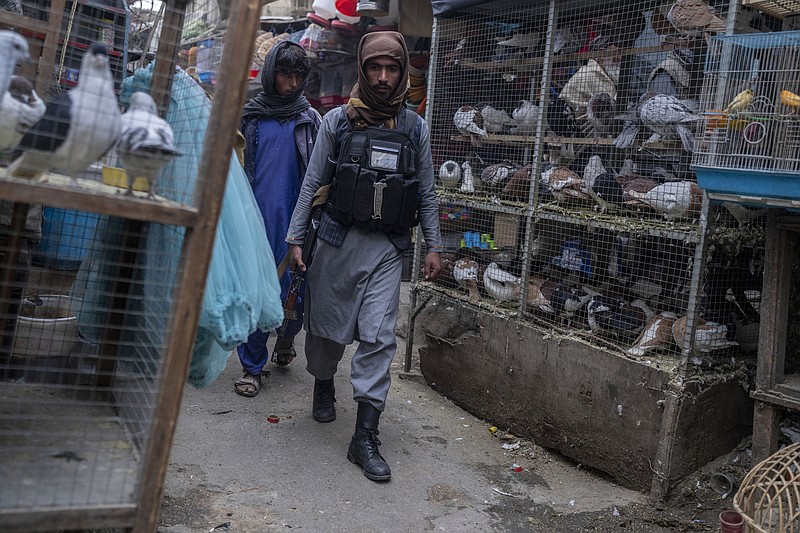 DUBAI, United Arab Emirates -- Afghanistan is facing a looming humanitarian crisis as aid organizations struggle with ways to pay doctors, nurses and others on the ground because there is currently no way to transfer salaries to bank accounts there, the head of the International Committee of the Red Cross said.

Red Cross President Peter Maurer's comments echo those of the U.N.'s special representative for Afghanistan, who warned this week that the country is "on the brink of a humanitarian catastrophe" and that its collapsing economy is heightening the risk of extremism. The economy is estimated to have contracted by 40% since the Taliban took control in August.

The Geneva-based Red Cross, which has operated in Afghanistan for more than 30 years, is temporarily carrying in bags of cash to the impoverished nation and converting dollars into the local currency, the afghani, in order to pay some of its staffers. The Red Cross has been able to do this with regulatory approval by the U.S. Treasury Department's Office of Foreign Assets Control. The Red Cross also has an agreement with the Taliban-run Health Ministry that allows donor-funded payments to pass through the Red Cross and bypass the Taliban, who have yet to be officially recognized by any nation.

"The main problem in Afghanistan is not hunger. The main problem is the lack of cash to pay salaries to deliver social services which have existed before," Maurer told The Associated Press in an interview Thursday during a visit to Dubai.

"Let's not forget that most of these medical doctors, nurses, operators of water systems and electricity systems are still the same people. It is the leadership which has changed, but not these people," he said.

Afghanistan's aid-reliant economy was thrown into deep turmoil after the Taliban takeover of the capital, Kabul, and the collapse of the U.S.-backed Afghan government just weeks before the U.S. withdrew its last troops.

The Taliban leadership, which recently banned all foreign currency transactions, has urged the U.S. Congress to ease sanctions and release Afghanistan's overseas assets in order for the government to be able to pay teachers, doctors and other public-sector employees. After the Taliban takeover, the U.S. froze nearly $9.5 billion in assets belonging to the Afghan Central Bank and stopped shipments of cash.

Maurer said humanitarian organizations cannot "fix an implosion of a whole country." He said what's needed is an agreement on a sufficient injection of liquidity -- something he believes is possible without recognizing the Taliban. The Red Cross' budget until mid-2022 has increased from $95 million to roughly $163 million to address Afghanistan's increasingly urgent needs.

Hunger is just one of many problems facing millions in the country. The World Food Program has warned that nearly 9 million people are at risk of "famine-like conditions." An additional 14.1 million are suffering acute food insecurity.

Maurer said the country could slide into a hunger crisis if drought hurts food production and if the disruption of the economy continues, but he stressed the immediate crisis facing Afghanistan remains paying salaries to keep basic services functioning.

"People who don't get enough food will get sick," Maurer said. "If the health system is not able to deal with the fragility of health, then this is again a problem. So I'm concerned about the interconnectivity of the food, health, water, sanitation, electricity and educational system." 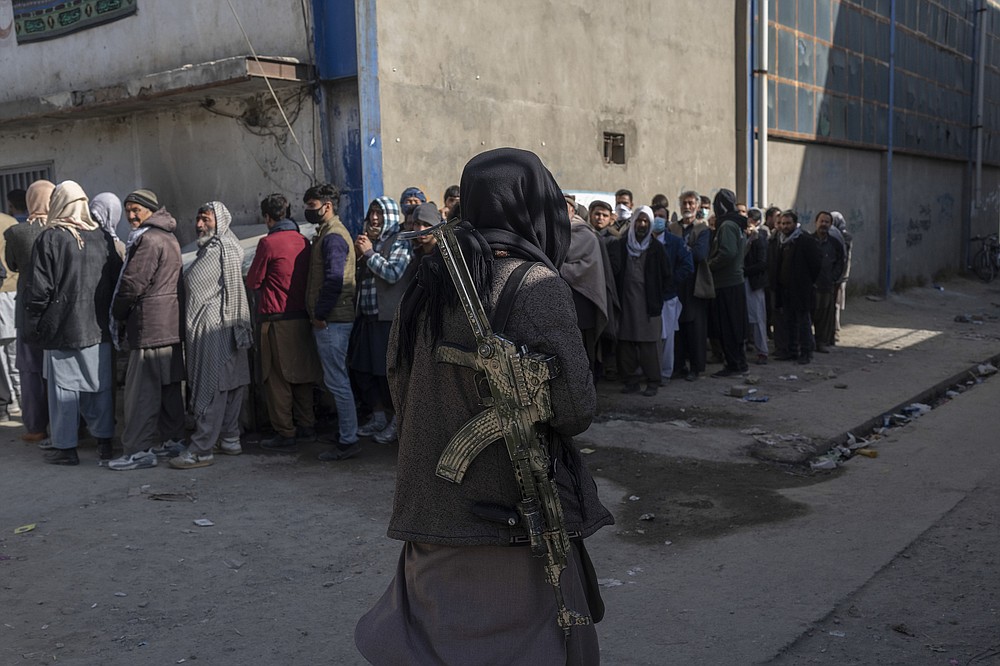