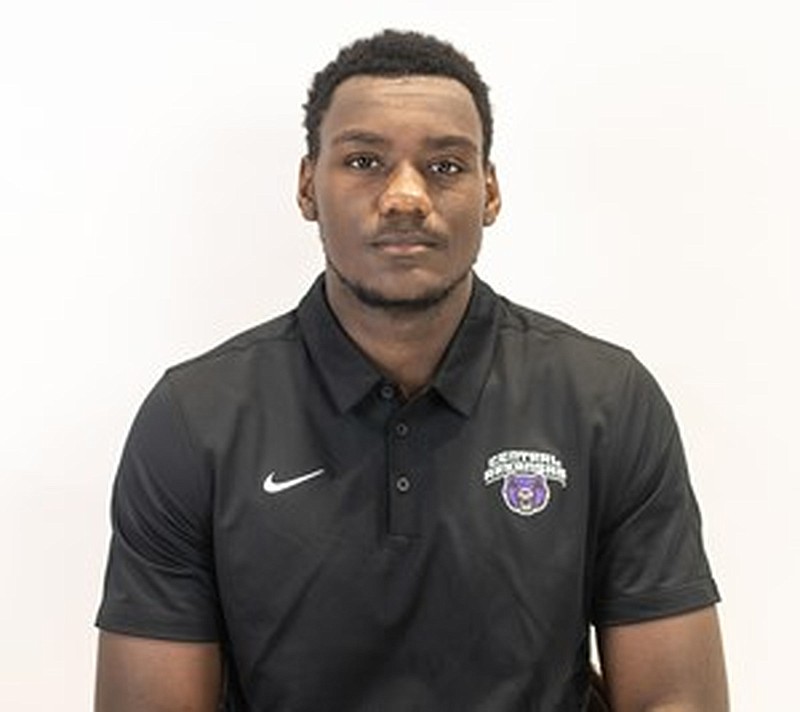 NOTEWORTHY UCA honored 20 seniors ahead of last week’s loss to Stephen F. Austin, though not all of them are set to depart. Nathan Brown said this week that multiple are likely, if not certain, to return next season with an extra year of eligibility. He noted Deandre Lamont and Hayden Ray as some examples of seniors who are expected to return. … Despite last week’s loss, UCA was still receiving votes (3) in this week’s FCS Coaches Poll. … With Breylin Smith’s season over, he sits at No. 9 in the FCS in passing yards, with 2,884 on 220-of-341 passing. He’s also thrown 26 touchdowns to 10 interceptions. … After breaking UCA’s single-season receiving yards record last week, Tyler Hudson’s 1,200 receiving yards are second-most in the FCS. The record was the third he’s broken this season.

University of Central Arkansas Coach Nathan Brown made a significant announcement this week -- starting quarterback and fifth-year senior Breylin Smith is out for the season-ending game at Tarleton State with a broken left ankle.

Smith, who went down late in the Bears' 27-14 loss to Stephen F. Austin last week, was expected to be diagnosed with an ankle sprain, Brown said afterward. But Smith's injury turned out to be similar to the one he suffered in 2018, and he underwent surgery to repair it Friday.

"It's unfortunate for Breylin," Brown said. "Just the career he's had, and [he's] the ultimate competitor and obviously the leadership he brings to the table is huge for us."

Without Smith, UCA (5-5) is primed to see some new faces at quarterback against Tarleton State (5-5). Three quarterbacks -- redshirt freshman Darius Bowers and freshmen Hunter Loyd and Tyler Gee -- are making the trip to Stephenville, Texas.

"Getting their first start in light of an injury to Breylin isn't the most positive thing in the world," Brown said, "but it is opportunity. With every injury in this sport, which is unforgiving, comes an opportunity, and so with that comes, Darius Bowers' and Hunter Loyd's opportunity now to show what we haven't seen in a game since they've been here."

Bowers and Loyd, graduates of Fayetteville and Rogers, respectively, are expected to split reps against the Texans, with a starter not being decided until near game time, Brown said earlier in the week. Cabot native Gee will be available, though it's unclear on his playing time.

The three freshmen are the remainder of the Bears' quarterback room. Brown, a former standout UCA quarterback, said it's somewhat nerve-wracking to have such a young quarterback group, but he doesn't think it's uncommon at the college level, especially because of the transfer portal.

"I think quarterbacks tend to leave programs quickly when they don't get their opportunity, maybe early in their career," Brown said. "We've been fortunate here in our quarterback room to keep guys for a significant amount of time.

"That's your hope, is that you can develop a quarterback and then there'll be the next in line, no matter what year that is. Whether they are sophomore, junior, senior, whatever it is, and this is going to be no different."

Bowers, Loyd and Gee are all multiple All-State selections, with each logging at least a high school season of 3,000-plus passing yards. All three have played in a couple of games to this point in their UCA careers, but they've generated hardly any stats. 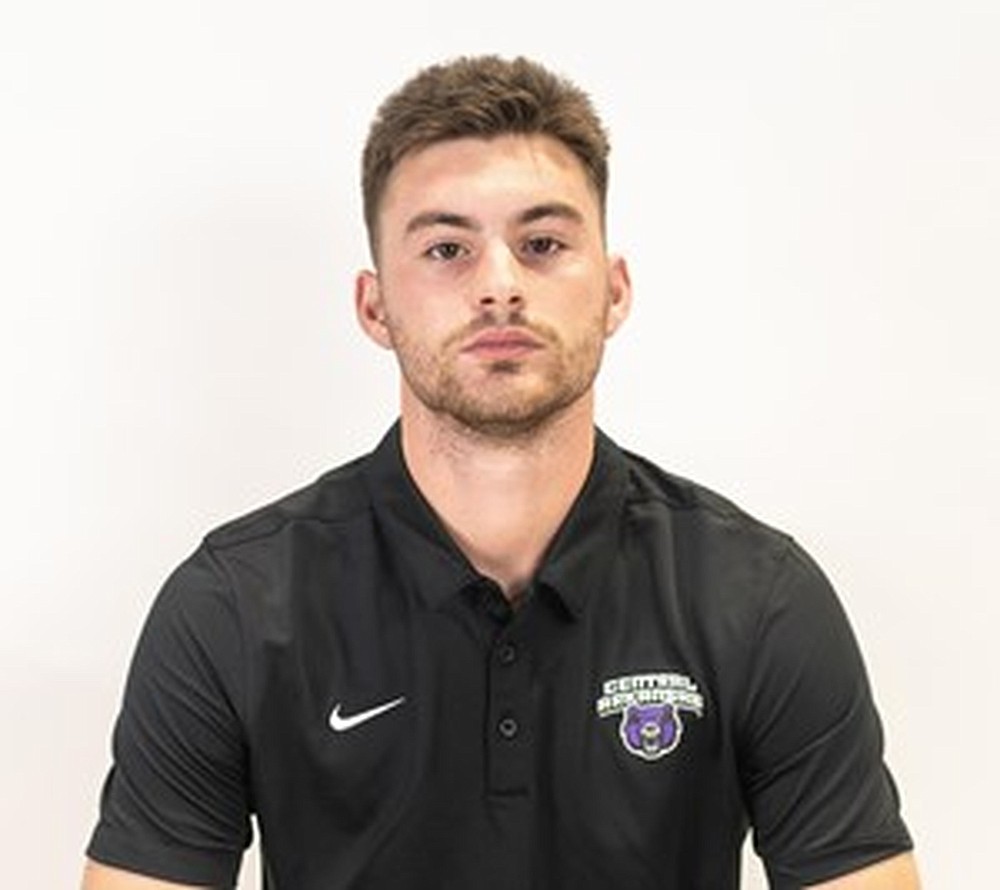 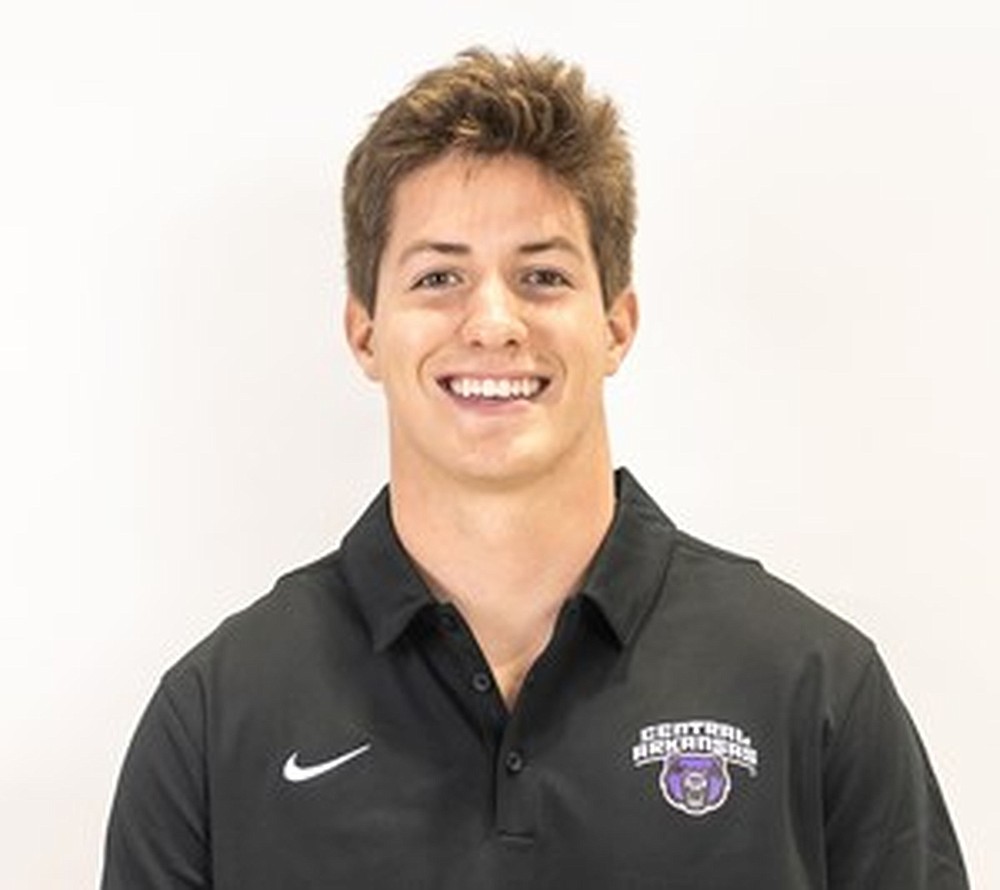