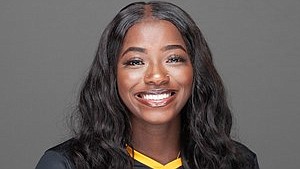 University of Arkansas at Pine Bluff senior Haley Gomez became the first volleyball player in the Southwestern Athletic Conference to win consecutive Blocker of the Year honors and was one of three student-athletes to earn postseason accolades announced by the conference Thursday evening.

Gomez, sophomore Zyonn Smith and sophomore Nikole Akamine played a significant role in helping UAPB rank in the top four in 10 categories in the SWAC. Gomez finished with a season-high nine blocks earlier this season against UA Fort Smith.

Akamine was named second-team setter, making All-SWAC for the second consecutive year. She currently leads the team in assists (508) and service aces (38), and is third in digs (204). Ranking seventh in the SWAC in service aces (.38 per set), Akamine had a season-high 26 assists against Grambling State.

UAPB played Southern University on Friday in the first round of the SWAC tournament. 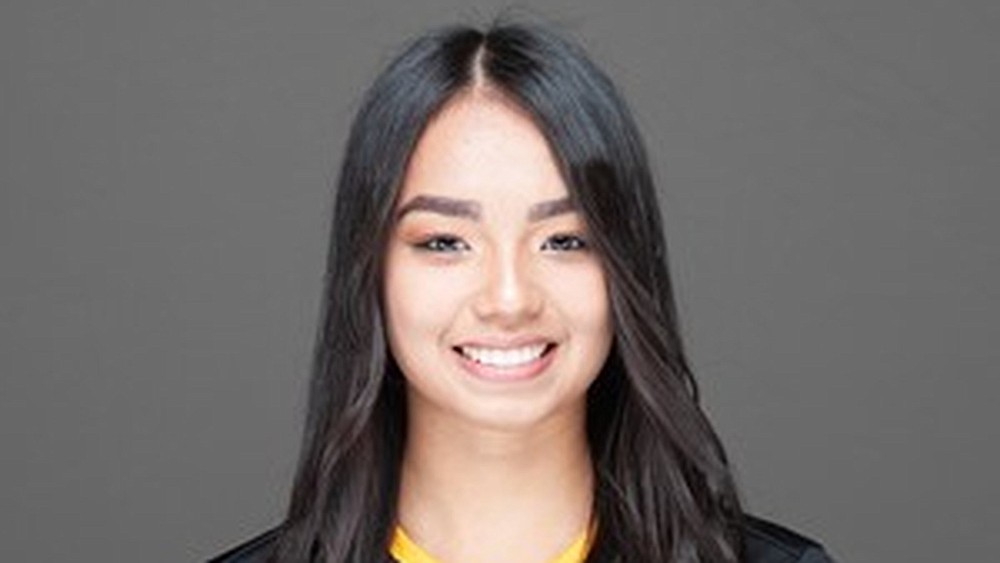 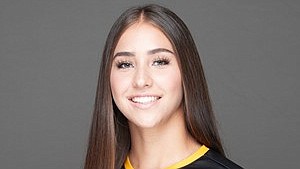