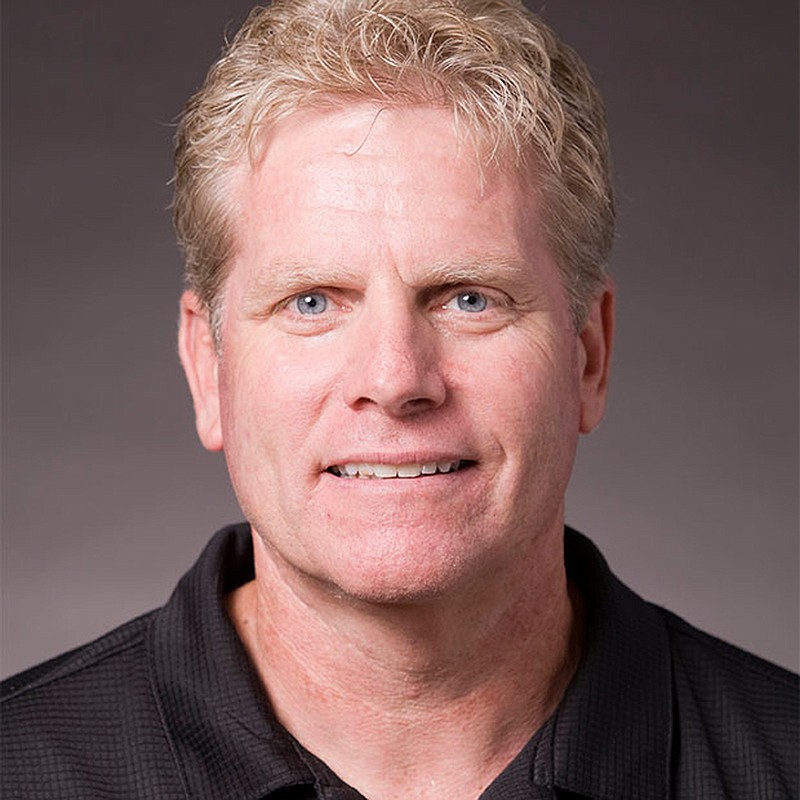 But considering both UA teams had to run last year's NCAA cross country championships two days after the NCAA indoor track and field meet, Bucknam and Harter won't complain too much.

Because of covid-19 safety protocols, the NCAA moved its cross country championships from the fall to the spring and held the meet in Stillwater, Okla., on March 15 -- after the Arkansas women won the national indoor title on March 13 and the men finished seventh.

The Arkansas men and women had several runners compete in both meets last spring -- while many other teams focused on one meet -- and the UA men took fourth at the cross country championships and the women 10th.

"It's certainly the lesser of two evils, that's for sure," Bucknam, Arkansas' men's coach, said of this year's format. "But I don't understand the short turnaround before the regional and finals.

"It's unfortunate. I don't think it's best for all the athletes in the race to just have eight days. But it is what it is. It's certainly better than the two days we had in the spring."

"Everybody's in the same boat," Bucknam said of the eight-day turnaround. "We're just thankful that we've got our team in contention to compete for a championship."

"I think when you reflect back to last year's national championship, it's almost like it was make believe," Harter said. "A lot of people were forced to make real tough decisions for their athletes.

"The idea that the fall leaves are changing color and it's November, this is the way cross country is supposed to be."

Arkansas' women's team is making its 11th consecutive appearance at the NCAA Championships and 34th overall with 15 top 10 finishes, including the 2019 title.

North Carolina State is ranked No. 1 with New Mexico, Colorado and defending champion BYU rounding out the top four.

Arkansas will be led by senior Krissy Gear and junior Lauren Gregory.

"Our kids are super excited, they're fit and healthy," Harter said. "Let the gun go off and we'll fight for positions."

Arkansas' men's team is competing at the NCAA Championships for the 10th consecutive year and 51st time overall with 37 top 10 finishes and 11 titles, most recently in 2000.

The Razorbacks will be led by seniors Amon Kemboi and Gilbert Boit.

"I'm one of those coaches that believes, on a given day, Arkansas can compete for a championship," Bucknam said. "It's going to be a heck of a race. There are legitimately seven to eight schools on the men's side that could win the meet.

"Nobody is running for second place. I believe it's the deepest field it's been for quite a while." 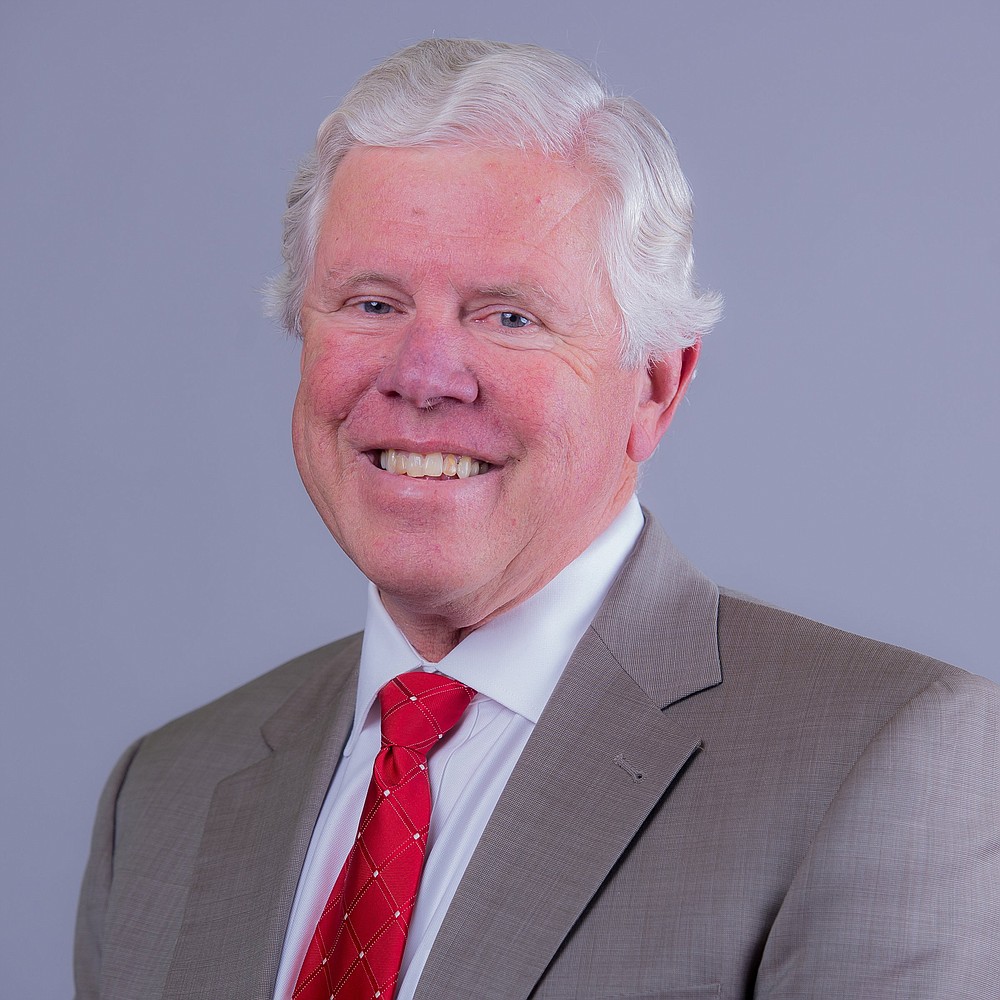