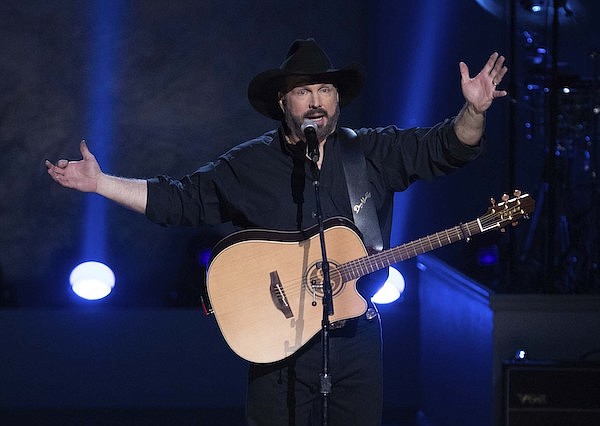 Brooks announced Tuesday he will play at the stadium on April 23, 2022. Tickets for the concert will go on sale Dec. 3 at 10 a.m. on TicketMaster.com/GarthBrooks.

All tickets will cost $94.95, according to a promotional video.

Arkansas’ football stadium has not hosted a concert since 2008, when country music artists Carrie Underwood and Keith Urban performed as part of the Walmart Shareholders Meeting.

Brooks, a two-time Grammy Award winner, is the top-selling solo artist in American music history with more than 157 million records sold. His stadium tour began in 2019 and has included stops on college campuses at Oregon, Notre Dame, Boise State, Tennessee, Utah and Nebraska, as well as multiple NFL stadiums.

According to a UA press release, the Fayetteville stop will be Brooks’ only in Arkansas or Oklahoma in 2022. Brooks grew up in Yukon, Okla., and attended college at Oklahoma State University.