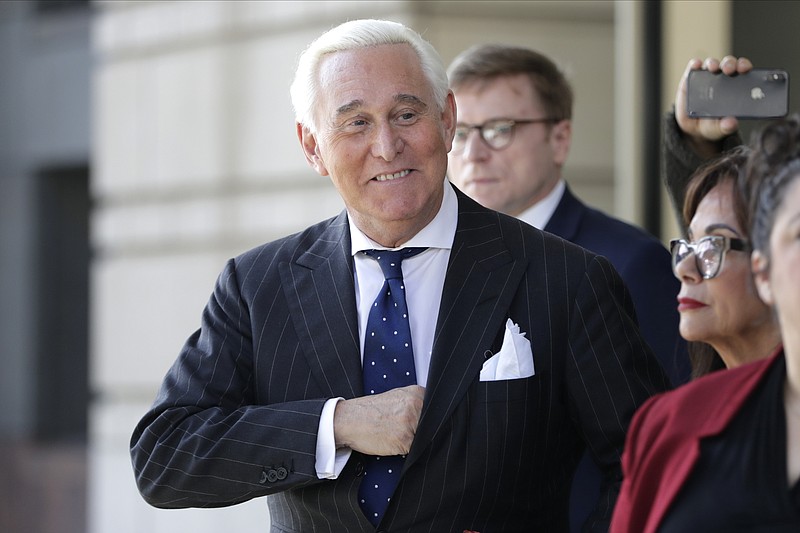 The subpoenas include demands for documents and testimony from Stone and Jones as well as three people accused of organizing and promoting the two rallies that took place Jan. 6.

"The Select Committee is seeking information about the rallies and subsequent march to the Capitol that escalated into a violent mob attacking the Capitol and threatening our democracy," said Rep. Bennie Thompson, D-Miss., the chairman of the panel. "We need to know who organized, planned, paid for, and received funds related to those events, as well as what communications organizers had with officials in the White House and Congress."

Stone was convicted in former special counsel Robert Mueller's Russia investigation of lying to Congress about his efforts to gather inside information about Russia-hacked Democratic emails that were published by WikiLeaks in the run-up to the 2016 election. He was subsequently pardoned by Trump.

The House subpoena notes that Stone spoke at rallies on the day before the Capitol insurrection and used members of a far-right group, the Oath Keepers, as personal security guards while he was in Washington.

The House panel also wants to hear from Jones, with Thompson saying that the conspiracy theorist and talk-show host helped organize the rally at the Ellipse before the insurrection. The letter from Thompson says Jones repeatedly promoted Trump's claims of election fraud, urged his listeners to go to Washington for the rally and marched from the Ellipse to the Capitol.

The other three subpoenas were issued to Dustin Stockton, Jennifer Lawrence and Taylor Budowich, who were alleged to have been involved in the promotion and organization of the series of rallies after the 2020 election that promoted false information regarding the election results.

The results of the election were confirmed by state officials and upheld by the courts. Trump's own attorney general, William Barr, had said the Justice Department found no evidence of widespread fraud that could have overturned the results.

The committee is seeking information from Stockton and his fiancee, Lawrence, who the panel says were involved in organizing some of the rallies. The committee alleges Stockton was concerned enough that the Ellipse rally would lead to "possible danger" that he passed on those concerns to then-White House Chief of Staff Mark Meadows.

The panel has already demanded documents and testimony from several Trump advisers. Steve Bannon, a longtime ally, was indicted Nov. 12 on two counts of criminal contempt of Congress after he defied a subpoena from the House committee.

The committee has already interviewed more than 150 people across government, social media and law enforcement, including some former Trump aides who have been cooperative. The panel has subpoenaed more than 20 witnesses, and most of them, including several associates who helped plan the "Stop the Steal" rally the morning of Jan. 6, have signaled they will cooperate. 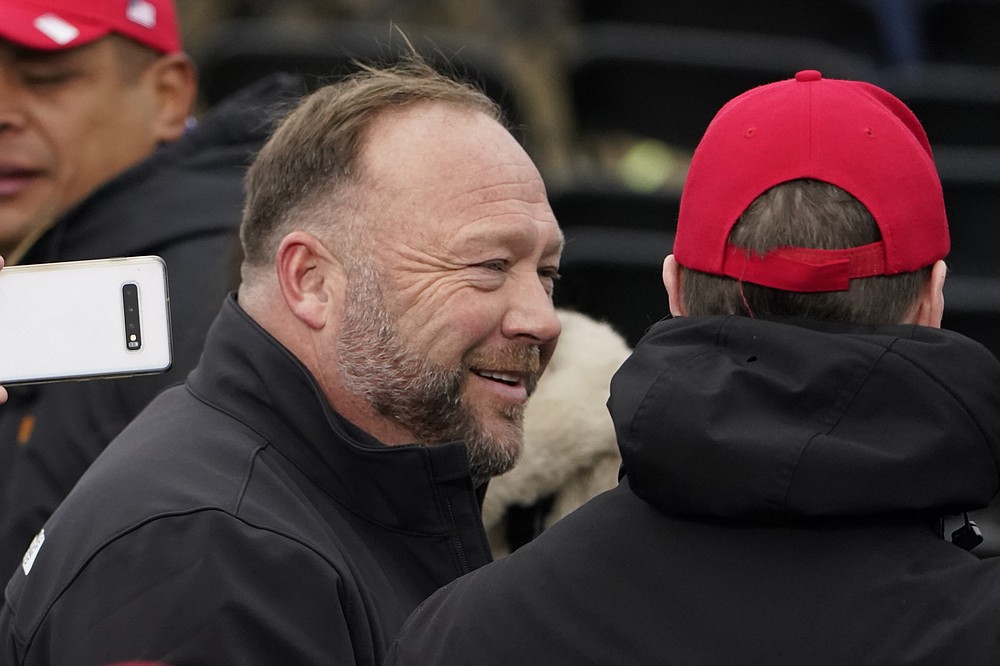