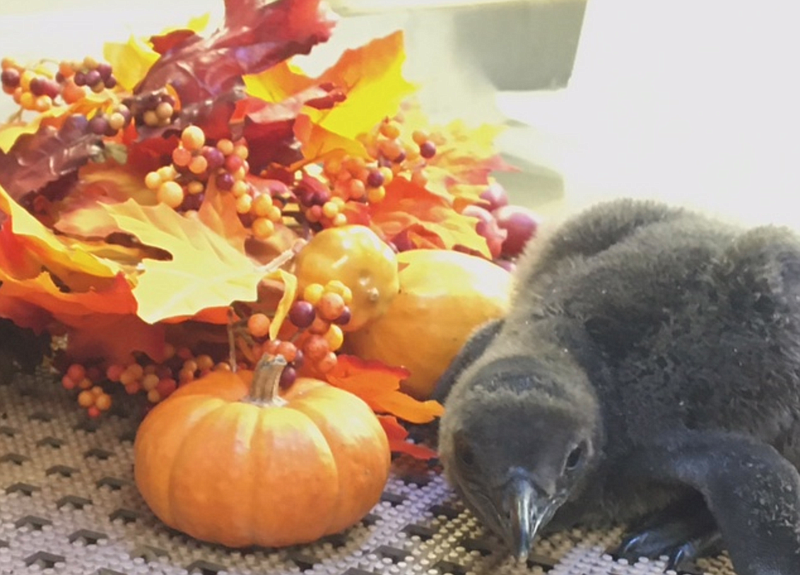 An African penguin was born at the Little Rock Zoo this month, the zoo announced on Wednesday.

The penguin was born on November 5 to mother Bugsy and father Gable, according to a news release from the Little Rock zoo.

This is the pair’s second chick and the 12th to be hatched at the zoo, according to the release.

The zoo did not disclose the chick’s name.

The birth comes at the recommendation of the African Penguin Species Survival Plan, a program that manages penguin species in accredited zoos by the Association of Zoos and Aquariums, the release states.

The African penguin is considered endangered on the International Union for Conservation of Nature list of threatened species, according to the release, meaning there is risk for extinction in the wild.