Guilty plea for Miller in shooting of Fayetteville teen 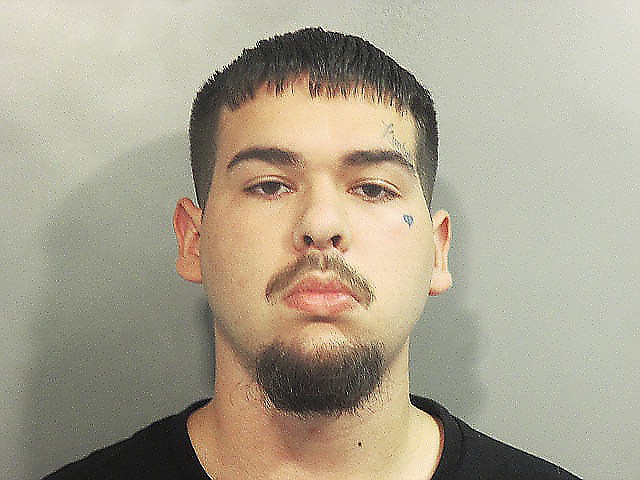 FAYETTEVILLE -- A Springdale man pleaded guilty last week to attempted murder in the shooting of a Fayetteville teen two years ago.

A second man is set for trial in the case in late January.

Jayden Anthony Miller, 19, pleaded guilty in Washington County Circuit Court on Thursday to attempted capital murder and being an accomplice to aggravated robbery in the shooting of Austin King.

Miller was the shooter, and Cassels drove Miller from Springdale to a Fayetteville home to commit an armed robbery, according to felony information filed in the case.

Miller and Cassels were initially charged as juveniles, being 17 at the time of the shooting, but the case was transferred from juvenile court to adult circuit court Jan. 10, 2020, at the prosecution's request.

Juveniles may be tried as adults under Arkansas law, in some instances, depending on the severity of the crime.

Miller and Cassels were arraigned in circuit court Jan. 17, 2020, where each pleaded innocent.

Attempted capital murder is punishable by 10 to 40 years or life in prison.

On Aug. 26, 2020, they were again arrested together by Springdale police in connection with theft by receiving, carrying a weapon, possession of a defaced firearm, possession of a controlled substance and possession of drug paraphernalia. Their bonds were revoked, and both have remained in jail since.

An arrest report said the two had two guns under the seat in their car, both of which had been stolen from Prairie Grove. One of the guns had a serial number destroyed.