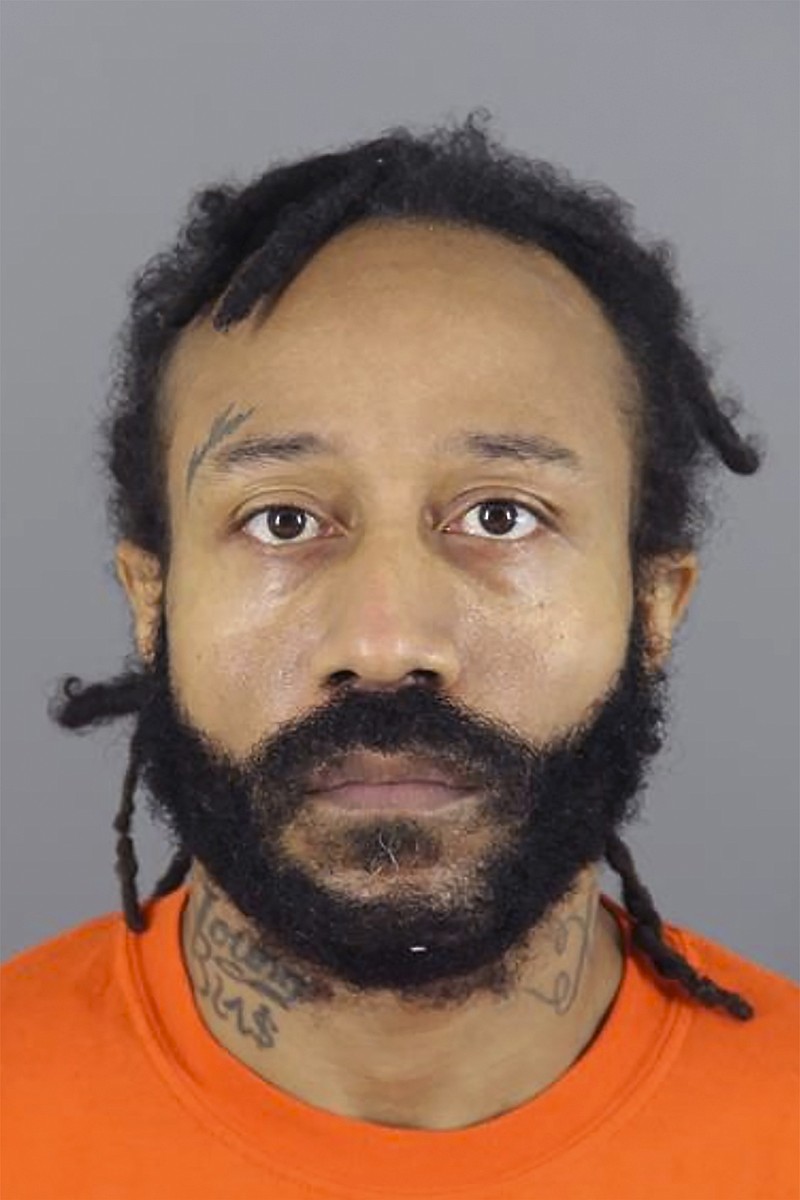 This Nov. 16, 2021, photo provided by the Waukesha County Sheriff Office in Waukesha, Wis., shows Darrell Brooks Jr. Brooks, the SUV driver who plowed into a Christmas parade in suburban Milwaukee, on Sunday, Nov. 21, 2021, killing and injuring multiple people, was leaving the scene of a domestic dispute that had taken place just minutes earlier, Waukesha's police chief said Monday, Nov. 22, 2021. Police Chief Dan Thompson said that there was no evidence the bloodshed Sunday was a terrorist attack or that the suspect, Darrell Brooks Jr., knew anyone in the parade. Brooks acted alone, the chief said. (Waukesha County Sheriff Office via AP)

MADISON, Wis. -- Friends and families of the roughly 60 people, including many children, hit by the SUV that sped through a Christmas parade in a suburban Milwaukee downtown say they suffered life-threatening injuries, with some clinging to life.

One of the injured children, 8-year-old Jackson Sparks, died Tuesday, his parents announced on his GoFundMe page. His brother, 12-year-old Tucker Sparks, remained hospitalized. They were both marching with their baseball team when they were hit.

[Video not showing up above? Click here to watch » arkansasonline.com/1124brooks/]

A young girl who is a member of a dance troupe struck by the SUV, a moment captured on cellphone video, woke up Monday and told doctors, "Just glue me back together," according to her GoFundMe fundraising page organized by a family friend.

"No child or parent should have to endure this amount of pain and suffering," the girl's mother, Amber Konhke, posted Tuesday.

The fundraising pleas detail the extent of some of the injuries from the incident that has left six people dead so far and more than 60 hurt.

The suspect, Darrell Brooks Jr., was charged with five counts of first-degree intentional homicide. A sixth count for the death of Jackson Sparks, which happened after the complaint was drawn up, will be added, said Waukesha County District Attorney Susan Opper.

Konhke's daughter Jessalyn is shown smiling directly at the camera on one GoFundMe page, wearing a white Santa hat and holding matching pompoms. She is standing alongside other girls on the Waukesha Xtreme Dance team in a picture taken moments before she was struck.

Jessalyn is "fighting for her life," according to the fundraising account established by family friend Oscar Luna. She lost a kidney, suffered a broken pelvis and has damage to her liver and lungs, Luna said.

"This holiday season will be a brutal one for them," he said of the family.

In an update posted Tuesday, Luna wrote that she had woken up briefly Monday.

"She is not fully aware of the severity of her injuries but managed to say, 'Just glue me back together,'" he wrote. "Only a child could reference themselves as a little doll in this situation."

Julia, who was also marching with her dance team and whose last name also isn't given, "is in the fight for her life," suffering from brain trauma, says a fundraising page established by family friend Jen McCarthy.

"Everyone that knows this little girl knows what joy she brings to the world," the post says. "She has a heart of gold, a smile that can light up the room and is loved by so many."

Brothers Tucker and Jackson Sparks were among three sets of siblings hospitalized.

Tucker, 12, has head injuries but is recovering and will be sent home, said Alyssa Albro, the niece of the boys' parents, Aaron and Sheri Sparks. Jackson, 8, suffered a more serious brain injury; before he died, Albro said he "needs a miracle."

Aidan Laughrin, a senior at Waukesha South High School who was performing with the marching band, suffering fractured ribs, according to an online fundraiser.

The family is "tough but the road ahead is going to be tough too, both physically and emotionally," the organizer posted.

Another band member, saxophonist Tyler Pudleiner, has undergone two surgeries since Sunday. "He has a long road to recovery," wrote Joane Chmiel, one of two people raising money to help the boy.

Tamara Rosentreter was doing what she loved, entertaining the crowd as part of the Milwaukee Dancing Grannies, when she was struck by the SUV that took the lives of three of her fellow dancers.

The mother of four and grandmother of one was the leader of the troupe, according to an online fundraiser. The organizer posted a message from Rosentreter, who said, "I'm still here. Lots of pain, stitches, broken bones and lots of bumps and bruises. Love you ALL."

She described how a woman prayed for her at the scene "to help give me peace and comfort" and how another kept her warm with a blanket.

Lucero Isabel Perales said several family members who were in the parade were struck, including a cousin with skull fractures who is in a coma, an uncle who underwent six hours of surgery for a broken leg and another cousin with bruises all over her body.

"This is a very hard time for all of us, it was something so unexpected," Isabel Perales wrote.

More than $787,000 had been raised for the 18 GoFundMe-verified pages for parade victims. The Waukesha County Community Foundation said its fund for victims had raised more than $916,000.

"There's so much outpouring of support," said Mayor Shawn Reilly. "It warms your heart to know that people are saying, 'We support your community, we feel for you.'"

Information for this article was contributed by Carrie Antlfinger of The Associated Press. 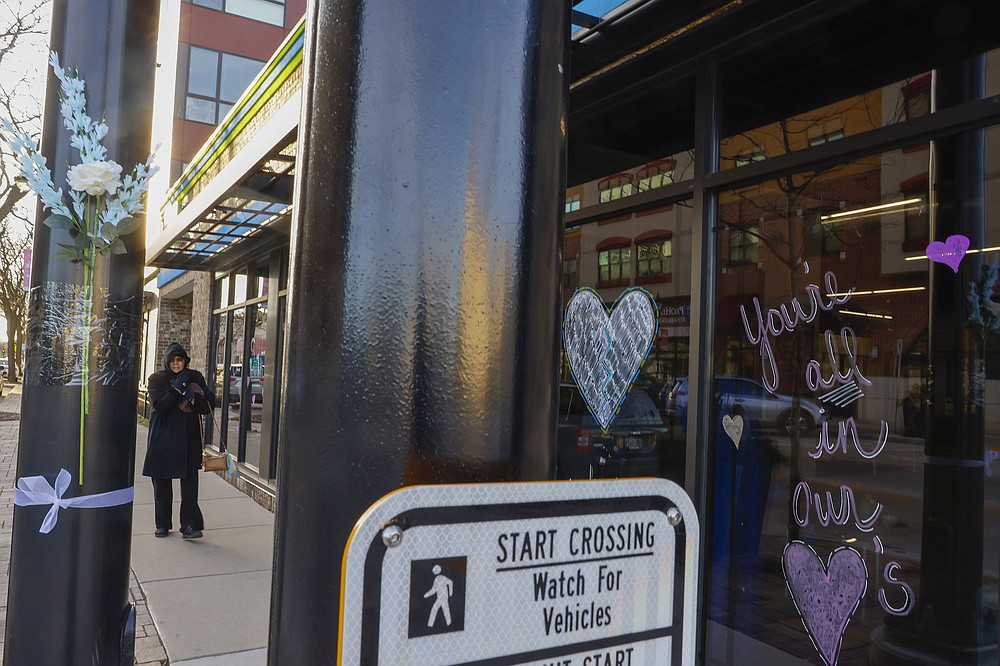