Police find trail of blood after fight in Springdale apartment

SPRINGDALE -- Police are searching for a man they think may have been injured Tuesday night in a fight that left a trail of blood through an apartment parking lot.

Police were called to 1252 Cooper Drive around 8:15 p.m. Tuesday for a welfare check. A woman called police saying she could hear people fighting in a nearby apartment, according to a Police Department news release.

Officers found a trail of blood in the parking lot leading to apartment A133, according to the release. They talked to a man in the apartment who said he was there "hanging out" with Richard Phillips, 39, when a group of men arrived at the apartment.

The man told police Phillips and the men began to argue and then fight. The men took Phillips from the apartment and left the area, the man told police, saying he didn't know who the men were but it appeared Phillips knew them, according to the release.

Police said they believe from evidence at the scene that Phillips was injured during the fight and may need medical attention.

The investigation is ongoing and anyone with information about the incident is asked to call the Springdale Police Department at 479-751-4542 or the Criminal Investigation Division at 479-750-8139. 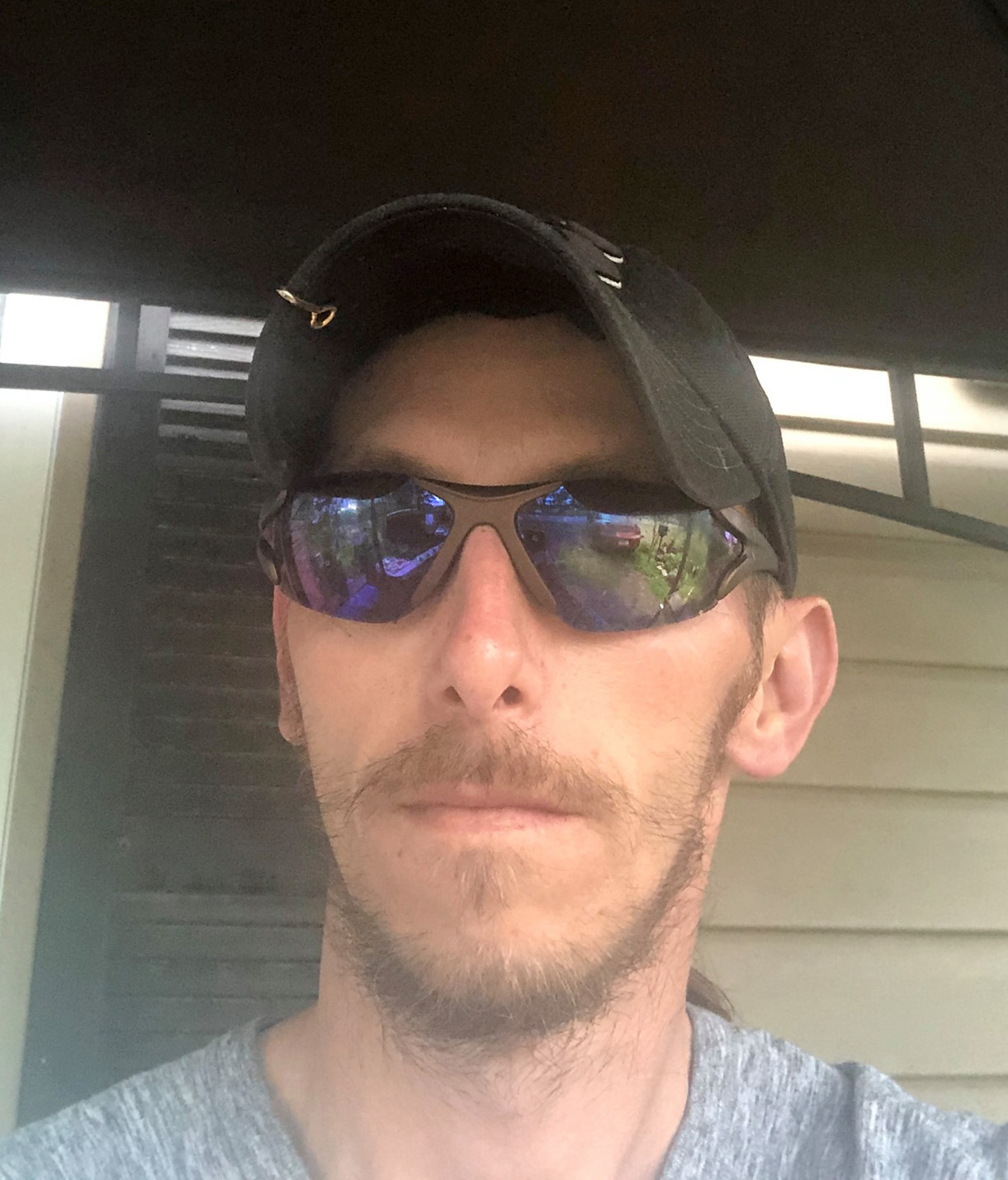