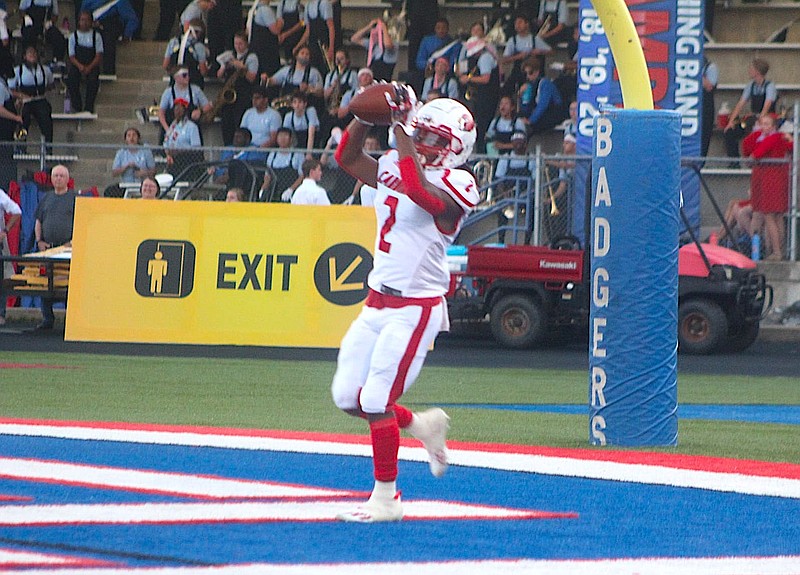 On Wednesdays we feature an in-state prospect who could be flying under the radar of college coaches. This week's UTR prospect is Camden Fairview’s Brandon Copeland.

“He’s a guy that just emerged this year. He was a guy we had a hard time getting the ball to year ago. He’s a great kid. He’s really battles adversity from a personal standpoint and just prevailed, and has really and truly made all the right decisions along the way.

“He’s probably one of the better ones we’ve had. One of the better ones I’ve ever coached as far as route running; kid works hard at practice and he’s just a pure hand catcher. A year ago as a junior, he didn’t have a ton of film and he has really good film right now. I expect someone to bite on him. I really do.

“We clocked him back in the summer and he’s a legitimate hand-held 4.46 and he’s probably going to be 4.5 laser.”