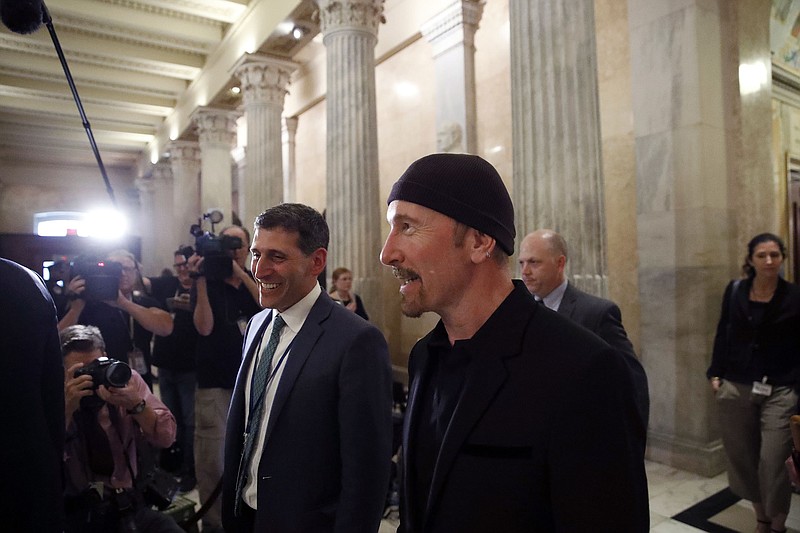 • When The Edge saw the Rolling Stones perform recently, his mask allowed him to go unrecognized as he watched guitarist Ron Wood from the front row. "I have to say one of the benefits of mask wearing is it's like a cloaking device if you're a famous face," the U2 guitarist recently told The Associated Press while promoting his Music Rising charity and its Dec. 11 auction of famous guitars and other rock memorabilia to support New Orleans musicians hit hard by the pandemic. "Ronnie has donated a beautiful guitar to our auction. So, I was so stoked," he said. Founded by Edge and producer Bob Ezrin, the charity was started in 2005 after Hurricane Katrina as a means of replacing instruments lost in the flood. Once the pandemic set it, it found a new mission. "We want to try and reestablish the live music scene where it's suffered a kind of major setback. So back in post-Katrina, we were replacing instruments. Now we're not being that specific. We're actually willing to just fund people's livelihoods," Edge said. Two of Edge's guitars that he's played extensively on tour with U2 will be among those sold, including the instrument he calls the "One." "It's a beautiful Les Paul and it's actually a music rising Les Paul, part of ... a limited edition of 300." The other is a custom designed Fender Stratocaster used while on tour to perform "Bad" and "Still Haven't Found What I'm Looking For." "They are real serious guitars that I've spent a lot of time playing and they'll -- they'll be missed." Others donating guitars include Slash, Lou Reed, Steve Miller and a bass from Paul McCartney.

• Bryan Adams tested positive for covid-19 upon arrival at Milan's Malpensa Airport on Thursday, ahead of the unveiling of the 2022 Pirelli calendar that he photographed. The Canadian rock 'n' roller disclosed the positive test in an Instagram post that included a photograph of him in a room after being tested and then sitting in an ambulance, being taken for a more reliable PCR test. He was seated normally, wearing a surgical mask. "Here I am, just arrived in Milano, and I've tested positive for the second time in a month for COVID," Adams said in the post. "So it's off to the hospital for me." He thanked fans for their support. Adams, who also has a career as a photographer, has shot the 2022 Pirelli calendar, after initially being engaged to shoot the 2021 version that was canceled because of the pandemic. Adams was expected to appear at in-person news events promoting the calendar Sunday and Monday, but that is now uncertain. Adams chose as his subjects for the calendar called "On the road," other musical talents, including Iggy Pop, Cher, Jennifer Hudson, Saweetie and St. Vincent. 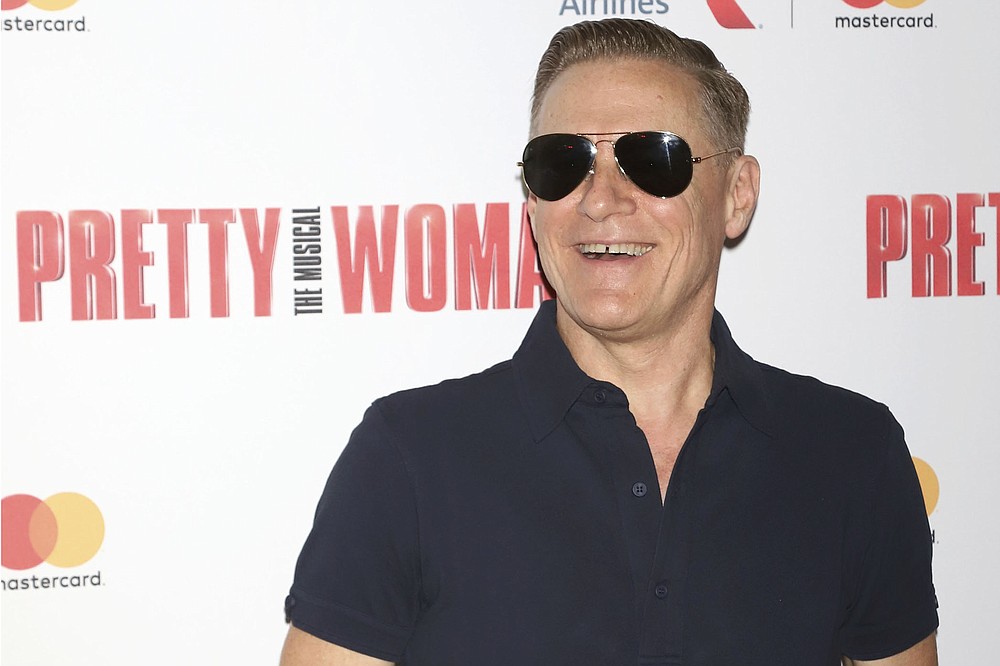